Where did the idea manifest for “Alienated” and what was it like making the film?

Brian: The idea came from my producing partner, Princeton Holt he had this wild idea and he asked me what would you do if you saw a UFO in the sky and you didn’t know how to tell whomever was in the house, you know a girlfriend, wife, family member. How would you tell them? How would explain what you saw? So based on that simple idea I just kind of thought about it for several days and I grew to liking the possibilities of where it could go and then I sat down and I wrote it and “Alienated” is what came from it.

In the beginning of the film, there are a lot of cool, creepy drawings, what can you tell us about the drawings?

Brian: The drawings were done by Anthony A. and Anthony is a New York based artist and at the time I think he was one 17 years old. I met Anthony through a non-profit that we are both associated with. I reached out to him because I really was a fan of his style. 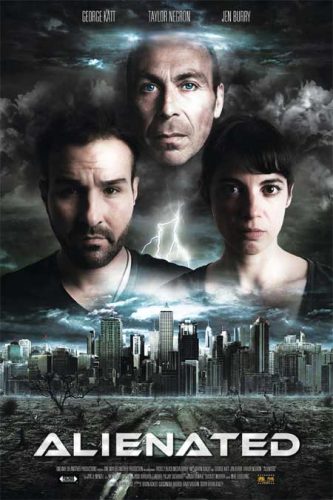 You had an amazing cast and they had great chemistry, what was it like working with Jen Burry and George Katt?

Brian: We cast very well. These are professional actors, both George and Jen come from a theatre background. Both of these actors were amazing.

Of course, the late Taylor Negron, what was it like working with Taylor?

Brian: Taylor was amazing. We loved him. The time flew by, we shot five days in a row with Jen and George then we came back two weeks later and shot one whole day with Taylor and George. It was a remarkable day. It was wonderful to work with him. 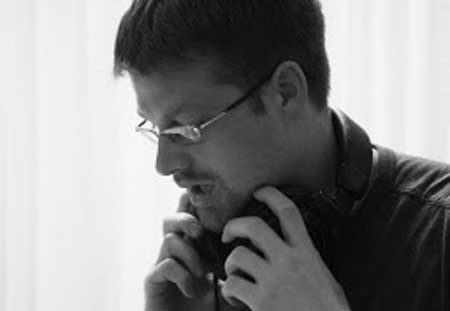 What challenges did you face with this film?

Brian: I did face a lot of challenges. It was very difficult for me and as a company we put ourselves in this position on purpose. We wanted to get the film out by the summer and get it into the festivals. As a director I took the brunt of that but ultimately we pulled through.

What projects are you working on next and do you think we could expect a sequel to “Alienated?”

Brian: A few of us have a small little joke that “Alienated” could come off as a sequel itself to my first feature that I made six or seven years ago now. That is an inside joke. The closest we might see if that I decided to adapt this story into a play. My favorite part of this experience has been to write the script. 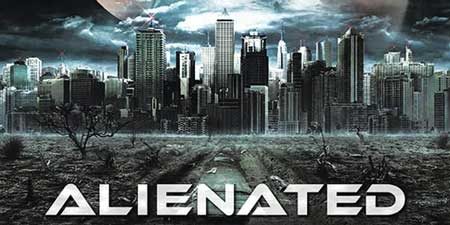 From writer-director Brian Ackley comes an intoxicating, edge-of-the-seat science-fiction chiller tells the story of a married couple that is forced to confront their fatal relationship issues while on the brink of a possible alien abduction.

A film that “deserves the long list of accolades it has had bestowed on” (Movie Marker), Alienated has won 12 awards, including three for Best Feature, several Best Actor awards (including honors for the late Negron), and Best Director for Ackley.

Alienated is produced by Princeton Holt at One Way or Another productions along with co-producers Cassandra Riddick and David Vaughn, in association with Fades 2 Black Media Group. 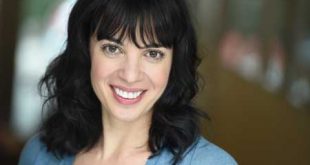