Home | Lycan Valley Press Unleashed and on the Prowl

Lycan Valley Press Unleashed and on the Prowl 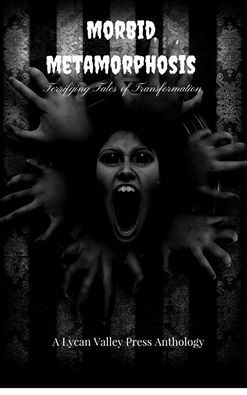 To celebrate the release unleashed a very special book launch event is being planned in each Edmonton and Niagara Falls as of press time. More details on these events prior to press date. A series of author interviews will follow discussing in depth what audiences can expect to feast upon within the contents of Morbid Metamorphosis.

Jo-Anne Russell reports that Morbid Metamorphosis is merely the beginning. With an additional three anthologies in the works avid, ravenous readers can expect Final Masquerade and Simple Things anthologies with fright and nightmare inspiring themes to swiftly follow pursuit.

A very special collection titled Grey Matter Monsters-Takers of Souls is being coordinated with proceeds of all sales going to the Kid’s Help Phone.

Keep your eyes on the shadows of the literary world as Lycan Valley Press promises to manifest the reading beast within each of us. 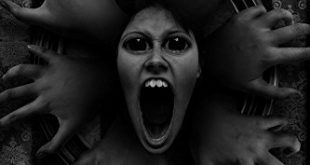 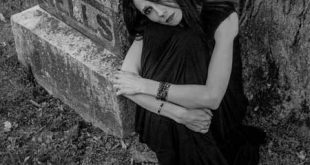