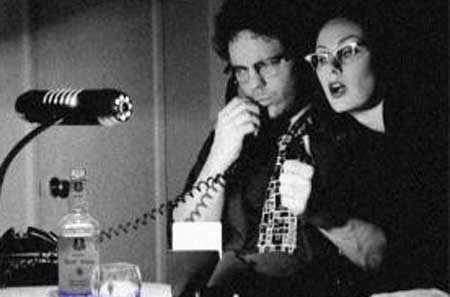 First off, tell us this documentary project and how the two of you became involved?

Jeff: I had been interested in ufology in general and the Hill case in particular since I was eight years old. I had seen the “The UFO Incident” with James Earl Jones and Estelle Parsons in it when it first aired and it scared the living daylights out of me. Within a year of that my sister and my younger sister and I, in a Chicago suburbs of Downers Grove, Illinois we witnessed a UFO, it was an ocular shaped, white opaque object and so it was always in the back of my mind. 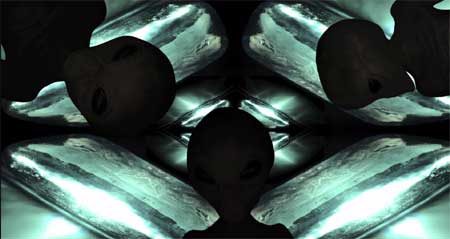 Fast forward to 2009, Jess and I moved to New England to Boston where she was originally from and we were living in Arlington, MA and I realized we were within an hour of Exeter, New Hampshire and I started making trips up there, doing field research and just putting feelers out there to make a YouTube documentary. I half-jokingly called it a punk rock documentary, a DIY, do it yourself kind of project and things just grew and grew, morphed and evolved and before I knew it Jess came on as co-director and we dialed in the Hill case and the White Mountains and we had producers come on board after we moved back to Los Angeles so here we are.

What do the two of you believe in as of right now and if there is life on other planets?

Jess: I think most people do. I don’t think I’ve ever met anybody that ever said there is no life on other planets at all but maybe I just know a lot of opened-minded people. There is proof of life on other planets. As to whether they have visited us, I don’t know. I think I tend believe that they have more than they haven’t but I couldn’t say one hundred percent sure.

Jeff: Fortunately like Jess I’ve known more open-minded people in my life than close minded people. I personally believe it is fear talking when they say there is no such thing as life on other planets. Why not maintain an open mind to the possibility.

Jess: I think most people think there is life on other planets and since making this movie, so many people have told me their own sightings that they’ve had. 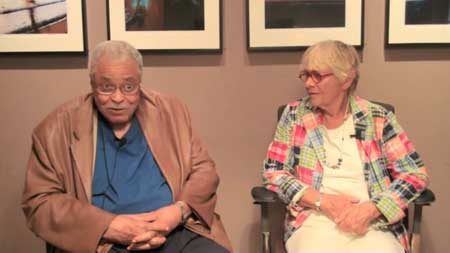 (They asked me what my take on this topic? I answered and involved Artist Elizabeth “Betty” Spiegel: Circle Ink, and they spoke with her and she told them a true story which took place around July of 1968 in which took place when she was about fourteen years old. This was a lengthy conversation and Jess and Jeff listened – they advised it made sense.)

Peter Weller narrated this documentary, did you speak with him about what was his take on the subject?

Jeff: I do remember he was working on “Star Trek” the movie at the time, this is about four years ago. We shot the movie in 2010, six years already. He was crushed for time but we did have a pleasant exchange with him in the recording studio and I sort of directed him in the sound booth. Just chatting about ufology in general and he seemed open-minded to the possibility of life on other planets. We didn’t get into specifics. 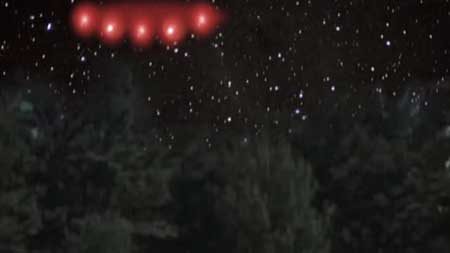 What do you hope people will take away from seeing “Strange Septembers?”

Jess: Our dream would be to take what we did and run with it. We wanted to inform people and have them make up their own mind.

What is next for the two of you?

Jess: We have lots of different interests. We are working on another documentary now about the singer Jim Morrison from The Doors. As to whether we would go back and make another UFO documentary, you never know? 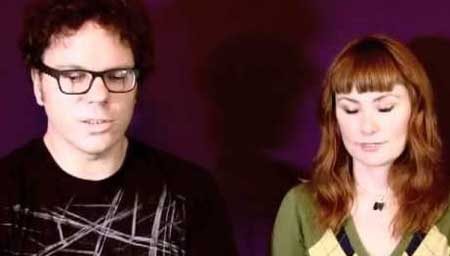 Jeff: We are more UFO researchers and researchers in general. The documentary is called “Before the End: Searching for Jim Morrison.” Long story, short we tried to unearth some of the mysteries that surrounded Jim for fifty years now and locate his humanity as opposed to his brand as they say the Lizard King, sex, drugs and rock n roll. We feel it’s been done to death. There is a Facebook page. Jess and I, after all we learned from “Strange Septembers,” we really stepped up our game. “Strange Septembers” will always be our sort of our first born, our baby and we want to nurture it.