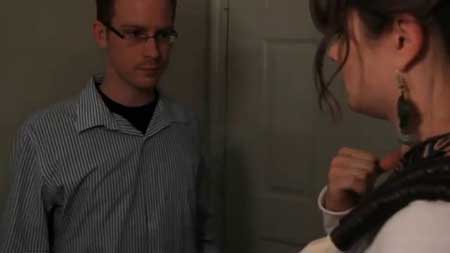 A first date turns into a night of horror, in this short horror film. A young woman (Katrina Emily) encounters a man (Jamie Davenport) with more than dinner on his mind. She has no idea, until it’s too late. “Wait until you see what’s for dessert.”

I really can’t get enough of these short films! Today we have a tale called I WAS MADE FOR LOVIN’ YOU” directed by Juan Diaz and starring Jamie Davenport and Katrina Emily.

We come into the story as Jamie and Katrina are meeting for an awkward dinner after having met on-line. I’m sure many of us can relate to this moment. They come from different backgrounds, and different levels of education, but this date has a chance of being awesome. See, it turns out they have one very important thing in common….

No, I’m not gonna tell you. You’ll just have to watch it and find out. 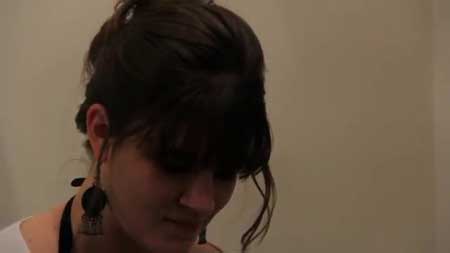 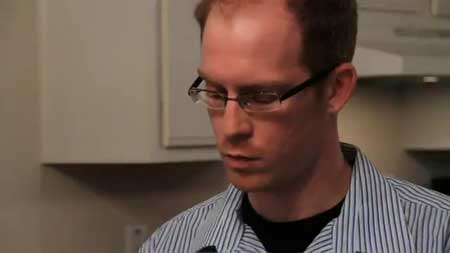 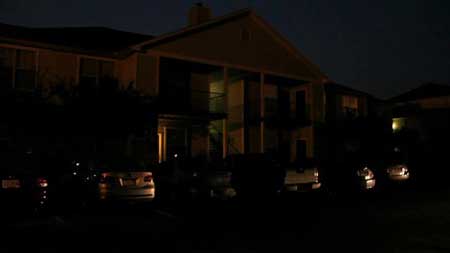 The sound quality is pretty bad, and normally I rag on films for that. But I can actually let it go in this case. This is a straight forward story, a one act play, simple and to the point by its conclusion.

An interesting bit of trivia I came across while watching the credits – apparently the two actors created their own dialogue. Not sure if they improvised on set or met over time and established what they would say. I just find that little tidbit intriquing.

So using my special short scale of one to five, five being awesome, I’m giving this film 3 likes.