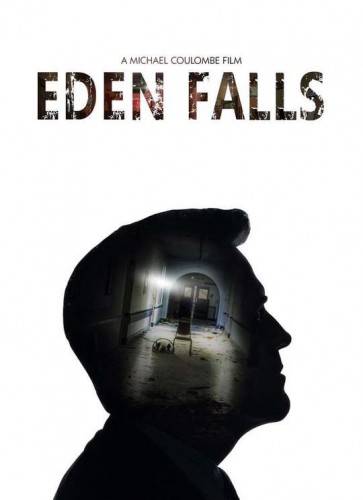 Bear Claw Films announces that it is in pre-production on a new film Eden Falls, written by Michael Coulombe, Martin Rogers, and veteran writer Victor Miller (writer of Friday the 13th).

Coulombe, is also slated to direct the Latino drama he wrote You Can Call Me Eve, starring Academy Award winning actress Olympia Dukakis and Eva Tamargo of Tyler Perry’s Have & Have Nots.

Eden Falls is the story of Rob Adams, a freestyle skiing star, who corkscrews 720s into a nightmare paranoid landscape to save the only woman he’ll ever love.

For more information on Eden Falls go to www.bearclawfilms.com/Eden-falls.html or on IMDB