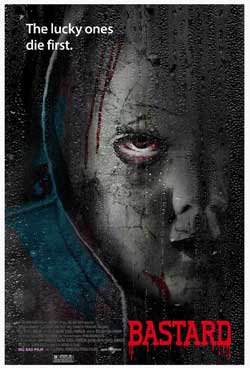 Bastard, one of After Dark’s “8 Films to Die For” 2015, is an indie attempt at the slasher genre that tries to spice things up with atypical characters and a 3rd act that turns the film on its head, for better or worse…

The story begins with our newlywed serial killers offing a man for his car. Good hook. A nice start to the film and you instantly get a Natural Born Killers kind of vibe, though the vibe very quickly dissipates… We move to the gay, alcoholic and suicidal cop who is having relationship issues with his partner and then finally we meet our two runaways, a very close brother and sister leaving home because of their dodgy step-father. Interesting characters atypical to your slasher fair, but the above is as much character development as you’ll get as there is nothing deeper coming your way in terms of why the killers kill, why the cop is suicidal and alcoholic and why the runaway sister is almost “special-needs” in nature. They might as well have been the typical horny teenagers you find in slashers because apart from the atypical glaze these characters have, they are actually generic.

After all this intro is, er, introed in a straight, almost drama-like manner with no comedy or over-the-top-gore, the runaways hitch a ride with the serial killers and they all head to a small town; the runaways to, er, run away, and the serial killers because they think they’re getting their big break at playing their first live gig at the town’s local bar. When that “gig” falls through (read: doesn’t exist), both couples heed the advice of the bartender and head for the local B’n’B.

This is a slight spoiler alert, in the sense that I will give away one of the kills. I am not giving away any story, so technically it’s not really a spoiler, but anyway, you’ve been warned so skip this paragraph if you want. Ok, moving on… The bartender goes outside with the couples to give them directions to the B’n’B, waves goodbye to them as they drive off and is instantly surprised by his girlfriend who wants to have sex. As any good employee would do, he leaves the bar unattended to have coitus with his nipple pierced partner and it is at this first act break that Bastard makes its first attempt at using “humour” in a kill. Now, as those who know me know, I love comedy in my horror, but it felt really odd in Bastard. Couple that with the 80s synth music used during it, and the experience was jarring. This scene felt tonally different to what the film had been thus far, and returns to after this scene (up until the third act). Also, it was a bad move from the writers as this kill completely and totally dismissed the runaways AND the serial killers as suspects for being the masked killer, removing a large chunk of potential tension or thrill…

The couples reach the B’n’B which is run by googly eyed Meg Ryan look-alike, Rachael (Tonya Kay). A red-herring is thrown in, some non-important scenes occur, another kill is perpetrated by the masked killer and the cop joins the gang on a hike to turn over into act 3.

It is here that Bastard turns things up to ten in terms of gore, horror and for me, disbelief…

I had trouble with Act 3. Like the kill I described earlier, the twist/reveal of the masked killer was so left field it felt really forced just for the sake of being “out there” by the writers. I won’t give away details to spoil anything, but for me, I just didn’t invest or buy the story at all simply because nothing was hinted or foreshadowed before it eventuated. It was like I was watching two separate films and some ADHD editor spliced them together and screamed “TURNIP!” then handed me the end product.

The uniqueness of our characters had no bearing whatsoever to the film. Like I said above, it was just a glaze. The serial killer newlyweds could have been Mormon scrap-bookers and Bastard would have eventuated the same way, bar the intro kill, though that wasn’t too key anyway. The gay cop could have been a straight pilot, drank juice only and loved his life and things could have run the same course too. Just making characters different for the sake of it is not good story-telling. The fact that these characters weren’t developed any further than what was relayed in their intros really hurt Bastard, and made it more obvious that it was just a glaze. Once the story dives headfirst into straight-up slasher territory at Act 3 it is even more obvious. It’s such a shame as there was potential to truly change the genre.

Cinematography was a sufficient effort. Lighting was good and shots used, though nothing fancy, were serviceable and I had no issue seeing what I needed to see. 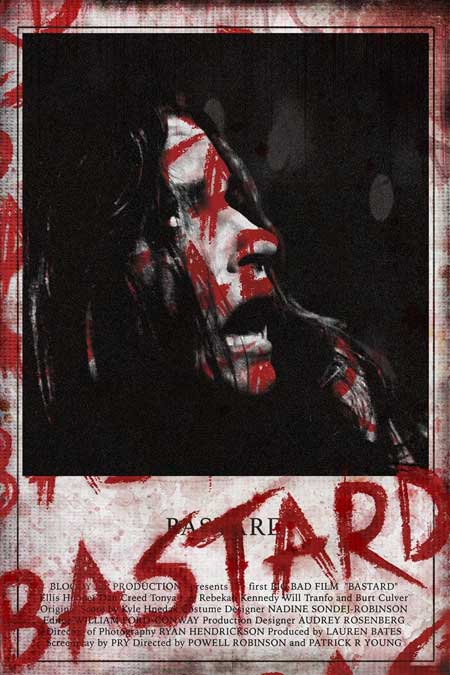 The soundtrack went from normal to 80s synth during the kills and I gather it was an attempt by the writers/director to try and call back to the 80s, but like I said earlier, it felt off because the rest of the film wasn’t like that.

At the end of the day, Bastard starts off solidly. Not knowing anything about this film going into it, I couldn’t tell it was a slasher and was interested to see what happened next, but as the story progresses and the glaze wears off, you’re left with a typical slasher, complete with mask donning killer, ripping out spines and cork-screwing intestines.

Would I watch this again? No. This was a one watch affair for me. It wasn’t a terrible film, I just didn’t invest myself into the story and once Act 3 came about I totally tapped out. Though the gore was good fun to watch it just felt like the writers were trying way too hard to grab your attention by throwing stuff in with no organic connections to the rest of the film.

Should you watch this? Give it a shot. It’s not a terrible effort and you will enjoy aspects of Bastard and its atypical attempt at the slasher genre. 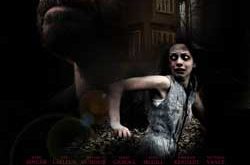 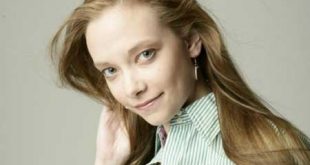 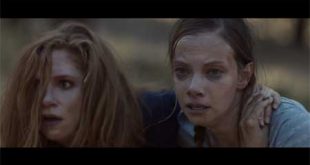 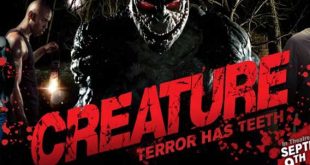