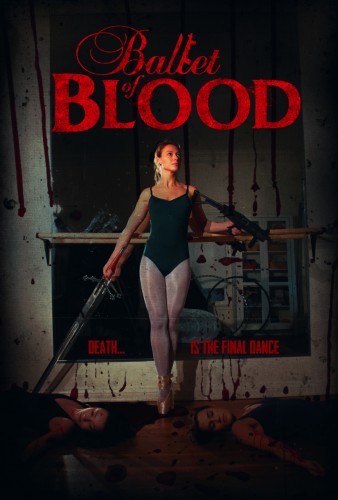 Jared Masters’ magnum opus, Ballet of Blood, has been selected to open the RIP Horror International Film Fest this year in Hollywood. The festival takes place over the Halloween weekend. RIP brings quality horror entertainment from indie filmmakers around the world. This year will include the “Bloody Doll Awards” to celebrate the empowerment of women working in the business for the advancement of the horror genre.

Ballet of Blood will have its world premiere on October 29th 2015, at 8pm. See link for tickets below. Only $5 if purchased before September 11th. $10 after. This ain’t The Nutcracker! Come walk the red carpet and see this highly anticipated horror film.

Film synopsis:
After a ballet school’s prima ballerina (Mindy Robinson) gets shot at by beautifully psychotic fellow dancer, Nisa (Sydney Raye), the whole company’s on edge. Classes continue, shrouded in fear, while Nisa remains at large. Her ditsy ballerina friend, Ria (Jessica Knopf), is being held in solitary confinement for suspicion of being involved. But Ria breaks out of the asylum, and after getting willingly drugged by Nisa, Ria is coerced into assisting her on a new mission, the ultimate assault (with a samurai sword and UZI machine gun from her father’s secret room). All those who contributed to the many years of emotional and physical abuse and body shaming will be in harm’s way. Meanwhile, a nerdy ballerina, Maren (Marla Martinez) starts writing a novel based on the events that transpired, deeply offending some for turning such sensitive material into a book, for young audiences. Soon, her and her sister, Saren (Rubi Garcia), realize every word being typed on Maren’s typewriter is somehow altering real life. Will this strange and psychedelic parallel fantasy carry the sisters, along with anyone else, to a merciless blood-splattered doom? 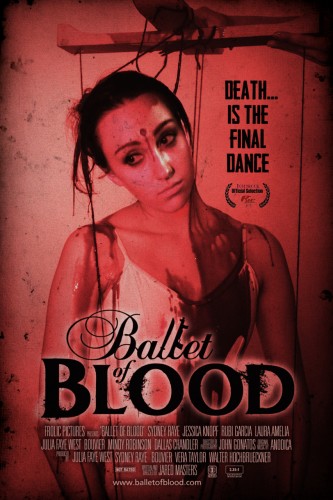 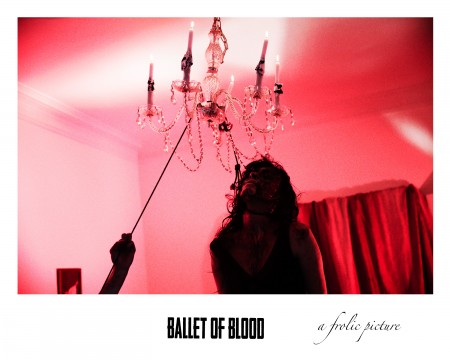 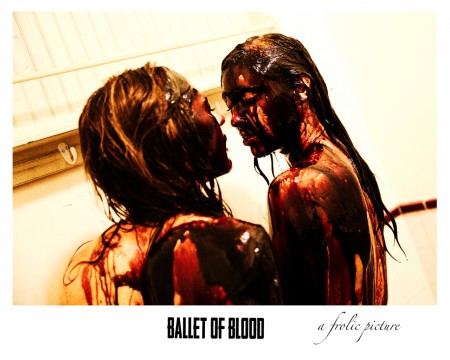 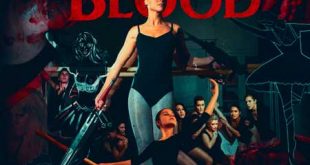 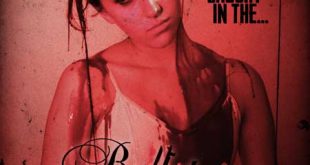