Exclusive Interview: Brian Boynton (If I Can’t Have You) 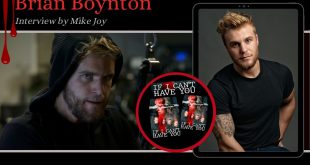 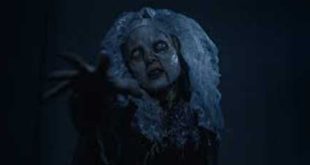 Hi Alejandro, I watched The Exorcism of God. It’s different in the sense of being a possession movie, and over the years I have learned that people are not always fond of exorcism and possession films because of the subject matter, and that maybe it could happen. The Exorcism of God was a great film, the story was good. How … 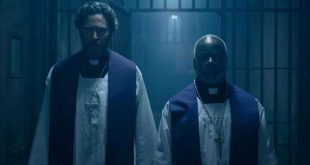 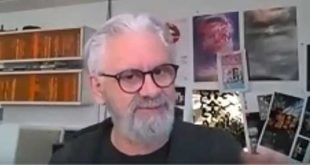 Production designer Michael Perry (Hell Fest, It Follows, Promising Young Woman) talks about working on The Texas Chainsaw Massacre (2022). He built a town, and he talks about what it was like working with the director David Blue Garcia. The Texas Chainsaw Massacre (2022) is on Netflix now and stars Sarah Yarkin, Elsie Fisher, Jessica Allain, Moe Dunford, Jacob Latimore, … 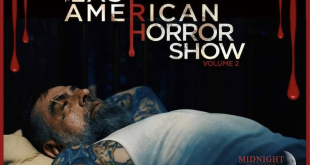 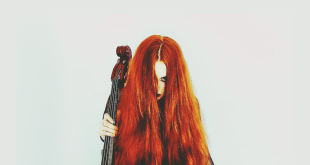 Häxan Original Score: Horror & Opera Edition Why did you choose HAXAN to re-score? 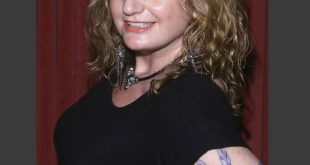 How did you come up with the story of Black River?  To make a long story short: Several years ago, I was visiting my family in Ireland. My cousin and I were walking in a grassy area, and he pointed off to the distance and said there was a Viking burial ground there. He proceeded to tell me a ghost … 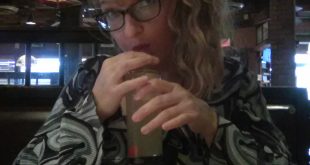 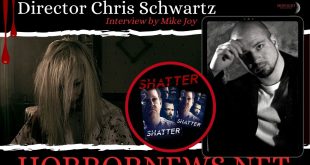 SHATTER | MIDNIGHT RELEASING What made you want to get involved in the film industry? 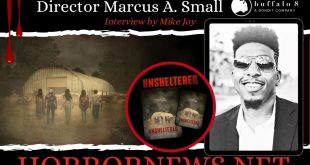 Buffalo 8 presents Unsheltered What made you want to get involved in the film industry?

Interview: Emily Bennett and Justin Brooks (Alone With You) 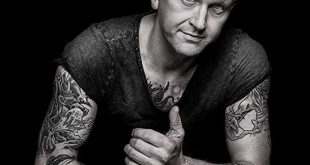 Hi Emily, Hi Justin. It’s great to talk to both of you. I must say Alone With You was amazing. There is this wild psychological aspect, and I had an idea of what was going to happen and then I was surprised. I grew up watching horror movies and sometimes things can be predictable. Alone With You was refreshing. Justin- … 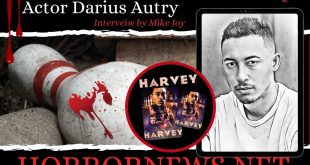 Exclusive Interview: Darius Autry (Harvey) How did you get attached to HARVEY? – Ranelle Golden, our writer/producer/co-director, mentioned my name to Johnny Alonso and they both made a mutual decision to cast me as Harvey. Ranelle has mentioned multiple times that she wrote Harvey with me in mind.

Exclusive Interview: Lindy Ryan (Under Her Skin – A Women In Horror Poetry Collection) 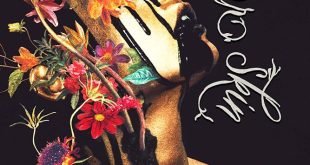 Barbara Crampton is an icon in her field of acting, creating memorable characters, and producing. Barbara Crampton has starred in everything from Re-Animator, From Beyond, Trancers II, The Young and the Restless, The Lords of Salem, Death House, King Knight, Superhost, and Alone With You. Barbara Crampton spoke with Horrornews.net to talk about her new films.