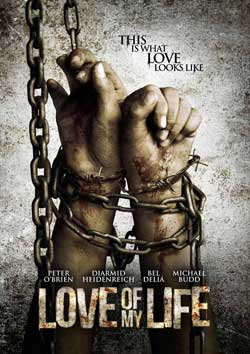 A young man is held captive by a deranged surgeon and faced with the choice which can alter his life and the life of his loved ones forever.

Conflict is a writer’s best friend when writing a feature. Good writers strive to write conflict into every scene no matter how small because a good writer knows that conflict is what makes a story engaging, riveting, and entertaining. Conflict doesn’t have to be a fight, a shoot-out or a full blown argument. Conflict can be represented by emotion, infliction on dialog, a small disagreement, anything that makes the characters on screen disagree about something. Hell, it can be an internal conflict for one character even. Without conflict, a script is boring and uneventful. Unfortunately LOVE OF MY LIFE is bereft of conflict for most of its runtime. 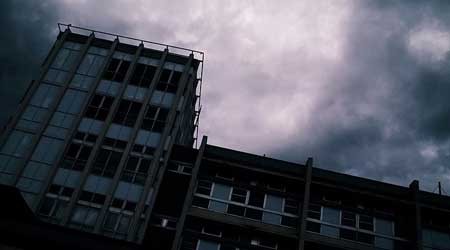 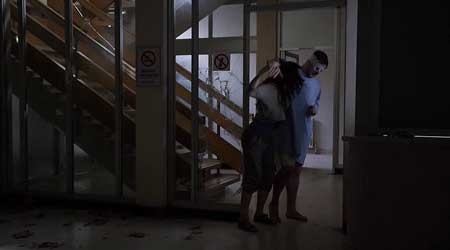 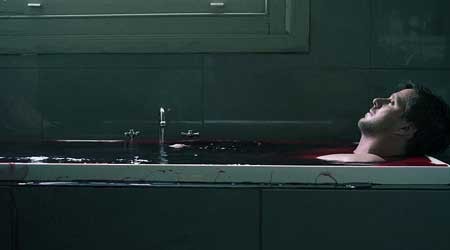 “How can it be bereft of conflict, Mr. Caps?” I hear you ask, “It’s about a man held captive by a deranged surgeon. Also, where did you learn to use such fancy words like bereft? Are you French?” Well, person asking those questions, strap yourself in because I’m about to let loose a barrage of equally fancy words that would make a French wordsmith cry with jealousy and binge eat a truckload of bread and onions… Or not… Most likely not…

LOVE OF MY LIFE tells the story of Julius, played by the talented Diarmid Heidenreich, an every-man who is abducted by Thomas (Peter O’Brien), strapped to a table and told that he will be tortured for five days and killed. Thomas isn’t all bad though, he gives Julius an out; he can, at any time, call off the torture but the price is the murder of his equally abducted ex, Nicole, played by the emotionally devoid Bel Delia.

Between the neutered scenes of torture which try hard to make the viewer use their imagination more than what the visuals could achieve, writer Liam Barrett takes us on a journey to Julius’ boring, conflict devoid past, showing how he came to meet Nicole and eventually how they came to be in their current predicament. 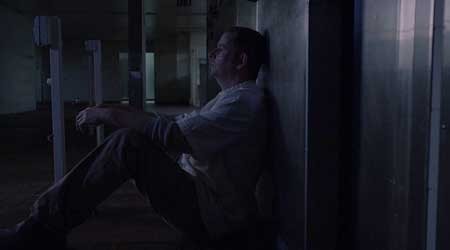 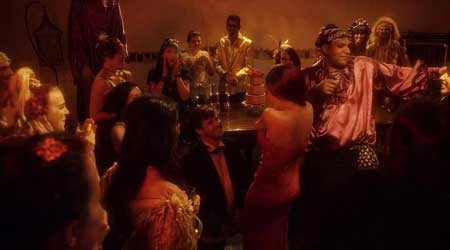 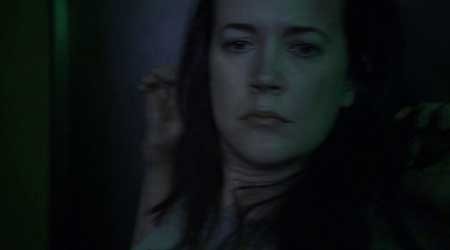 As I touched on earlier, apart from the pretty tame torture scenes, the film is devoid of conflict. Hell, the torture scenes can only be considered conflictual because of the torture going on, in actual fact, Julius is in a state of awaken paralysis for them so he hardly argues or fights back (bar one scene), so even the torture scenes are pretty ho-hum to watch.

The parallel story of how Julius and Nicole come to meet is delivered so low key, it was tedious to sit through. Couple that with the emotionally devoid acting by Bel Delia and amateurish acting by Michael Budd (he should stick to directing), who plays Julius’ best friend, the film struggled to hold my attention. If I didn’t have to review this film, I would have switched off very early into it.

No arguments, or disagreements transpire between anyone for the most part. We just plod along seeing Julius and Nicole in their courtship that’s filled with mundane dialog about, well, nothing. We are treated to a scene of Nicole kickboxing— Oh, that’s right, Nicole is a kickboxer. You wouldn’t have guessed it because her character and physique screams a persona something entirely different to that of a kickboxer. Casting was waaaayyyy off with this one… It really ruined the authenticity the script was trying to conjure. 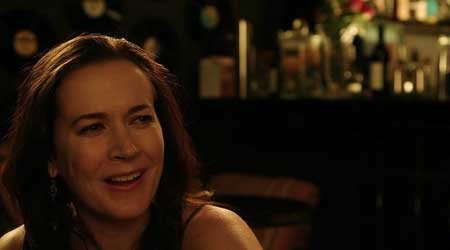 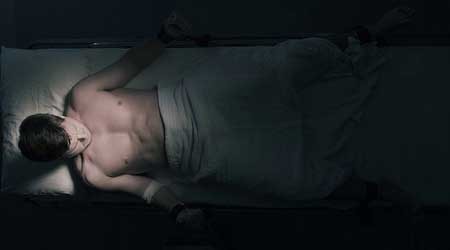 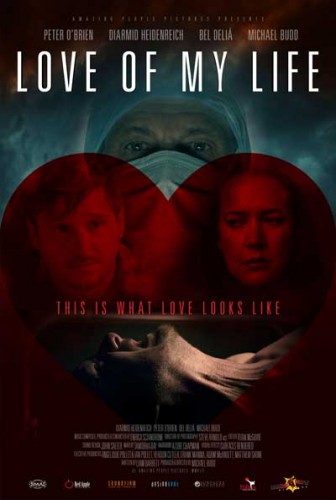 Even when we learn the reason why Julius and Nicole broke up, it is told to us instead of shown in a neat conflict-filled scene. And when we are treated to a past-tensed scene showing a tiny amount of a post-breakup discussion, it is delivered in a neutered, emotionally tired manner. It played the way I felt by this stage of the film. Tired and bored… and neutered…

The story tries to touch on Thomas’ reasoning for doing what he does, but it’s neither engaging nor completely useful to the story as a whole. I would have liked to have seen a solid reason why he started this. Maybe he was jaded by an ex-lover, etc, etc. Possibilities were endless. Some fantastic scenes could have been written showing this.

I’m all for story and character development, but it needs to be engaging, interesting, conflict driven. Without any of this, scenes just meander from one point to the next without real purpose. Unfortunately LOVE OF MY LIFE, to me, felt like this the entire runtime.

Cinematography was serviceable. Nothing over the top or astonishing, but it wasn’t crap either. Sound could have used a little more oomph, but it was matching to the very low key, neutered delivery of the story as a whole.

Acting, bar Diarmid and Peter, was pretty crap. Someone on set should’ve told Michael Budd to stick behind the camera. He just couldn’t act convincingly, and every scene he was in felt amateurish and it brought down the story even more.

LOVE OF MY LIFE had potential. It wasn’t doomed from the start. It is rather high concept and clever. It’s a shame the story written to showcase the concept was sub-par.

Would I recommend this to anyone? As an entertainment piece, no. As an educational piece to aspiring writers? Yes. This film teaches a writer the importance of conflict in scenes, interesting dialog and showing instead of telling.

1 out of 5 kickboxing gloves