“Vincent Lentzsch, born on the 5th of February 1986 in Mönchengladbach/Germany, had always the aim to carve out his original style and a link to fantastic and horror themed visiual content at all. One very early encounter with the world of fantastic art was his mother´s book „Dragon´s Dream“ by Roger of Dean, which he used to browse often as a child. His art is self-taught and began constantly around 2007 by drawing first images on paper, which often have a quite woodcute-like and very expressive appearance.These draws were then the initiation for a collection of his own shirtdesign line, with motives based on these images.

A quite new and recent project is a sample of photographys, the „Glow Series I“: An ongoing line of skulls and sculptures painted with special kinds of „glow in the dark“ colors and powder – this fascination for „glow in the dark“ things really go back to his childhood, where he built a model of a haunted viking ghost ship which were painted with such colors. All in all he is also open to explore new substances and mediums and let himself be taken by surprise of new ideas and inspirations. 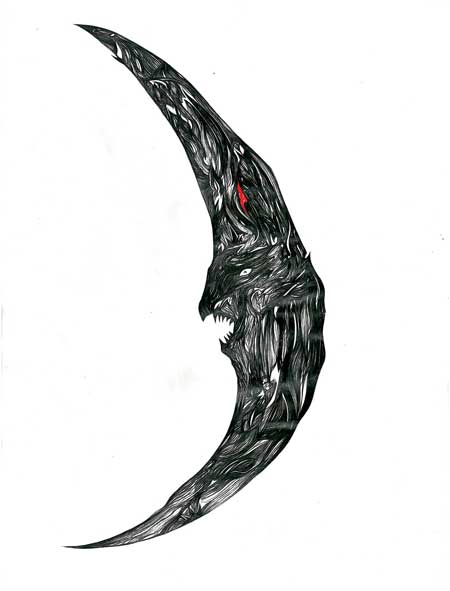 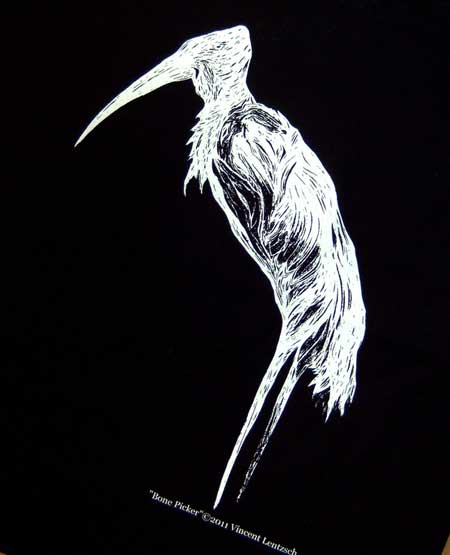 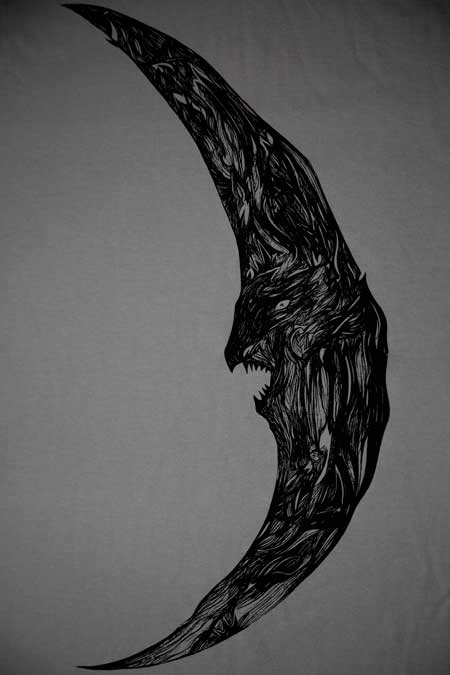 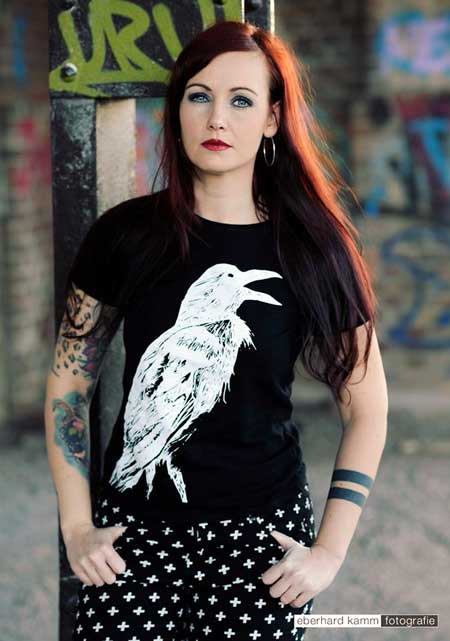 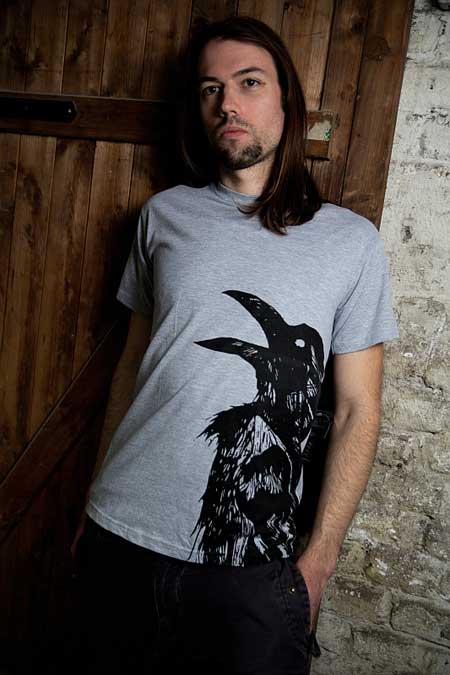