A very rare circumstance transpires this year as Halloween falls on a Friday. Many of us horror aficionados who celebrate Samhain year round are exhilarated to the point of ecstasy with an additional two days to pay homage to all things horror.  Fangoria and Suspect Video and Culture proudly presents Horror-Rama, Toronto’s only all horror convention Saturday November 1 and Sunday November 2. Located in the heart of downtown, 99 Sudbury Street will host the festivities that will surely create nightmares to cherish forever.

Just a lurking glimpse into the celebrity guest line up and vendors at this spook-extravaganza:

Fangoria-1st in Fright since 1979. Come meet editor Chris Alexander and his crew and pick up back issues and more.

Suspect Video-Toronto’s leading source for DVD’s in horror and exploitation.

Twisted T’s-Check out the one of a kind apparel in all its demented splendor.

ZomCom.ca-“Where childhood nightmares are made” Makers of Baby Rots a lot and Trophy Ear Necklaces.

Pixie Fashions-A wide array of hair accessories, necklaces and housewares and even customized digitizing and embroider of your ghoulish delights.

Zombie Jesus-Acquire all your 13 Flames Empire merchandise such as comic books, graphic novels, t-shirts and more.

Chris Roberts Art-Rare prints, fridge magnets, etc from this rare commodity reuniting with Horror-Rama after several years of seclusion in the convention circuit.

The Vault-Merchandising and marketing of the most obscure scream filled DVD’s, VHS, magazines, masks, CD’s and more.

The Blood in The Snow Canadian Film Festival-Announcing its entire line up for Canada’s only homegrown horror film fest this year.

Shock Stock-Jake and James of Vagrancy Films to promote their very own terror and exploitation convention in 2015, London, Ontario.

Special VIP tickets with an onslaught of amenities, keepsakes and chance of a lifetime experiences are available. Individual ticket and weekend passes are also available.

For further event information and inquiries be sure to go to www.horrorramacanada.com/ 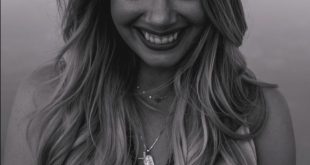 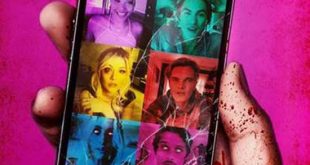 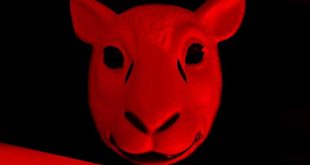 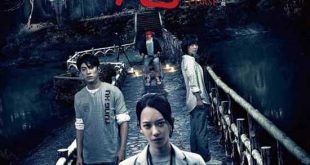 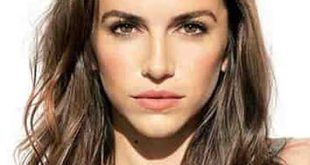 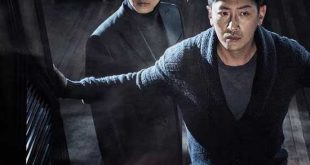