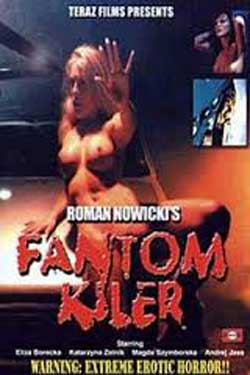 Fantasy and reality become blurred as a misogynistic, masked killer ritually stalks and kills beautiful women who he has encountered previously.

To take a look at the cover art and movie poster of Roman Nowicki’s 1998 release and debut film, Fantom Kiler, one might think it looks more like a P*rno than a horror movie. One who thought that wouldn’t be too far off. Reminiscent of a late 80’s/early 90’s Cinemax After Dark movie, but far more graphic, Fantom Kiler is one part horror, one part puberty-laden daydream, and all the rest nudity for nudity’s sake, with a couple of red herrings thrown in for the sake of the story. 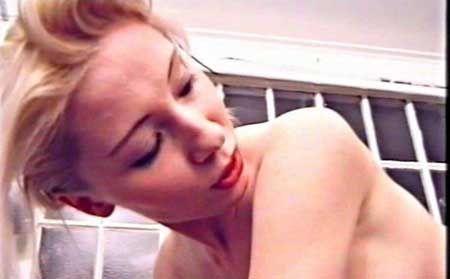 Okay, first let’s get the plot out of the way, since it will be a quick discussion. There is a masked killer brutally murdering a bunch of women, and a couple detectives are on the case. There are also a couple of perverted, misogynist janitors working at the train station who love to stare at and drool over every woman who walks past them in a very Immoral Mr. Teas kind of way, but far less respectful (do you see what this movie just did? An early Russ Meyer directed nudie cutie just got labeled “respectful!”). And, apparently, if we are to buy into any bit of this storyline, there are a bunch of women in Poland who are more than ready to take off all of their clothes for little to no reason at all. That’s it. Blood and boobs and a whole lot of sexist jokes. And there are THREE sequels, not to mention Nowicki’s Fantom Seducer films (two of them) that ditch the pretense and go straight into the hardcore. 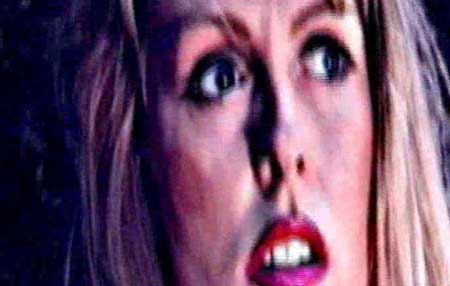 It’s almost ironic, really; the killer in this movie is totally and completely covered from head to toe, clothed in a coat and boots and a hat and a white sleeve over his head, looking like Rorschach from The Watchmen without the animated squiggles on his face. And every woman, seriously, EVERY woman is 100% naked at one point. Whether it’s in the imagination of the janitors as they watch various women pass them by, or in reality as victims strip down for one silly reason after the other, if you watch Fantom Kiler, you will see lots of skin. And honestly, to a point it’s almost funny once you start thinking about it. 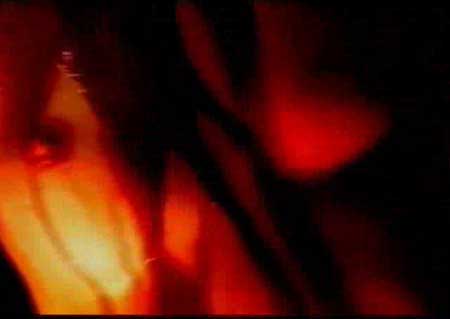 There’s a woman, a nicely dressed brunette, who starts the movie off by walking into the station. She notices the two janitors gawking, so she walks over and tells them they are rude. Then she slips on the wet floor and her shirt pops open. She leaves, but when she realizes her keys are missing (one of the janitors took them when she fell), she walks through the forest – a short cut, perhaps? Of course she gets lost, and at one point gets stuck in a tree limb, causing her to remove her glasses and pull down her hair in a very Laney Boggs goes from “nerd” to “hot girl” sequence. The next branch catches her sleeve, so she just takes her shirt off. She comes to a barbed wire fence, but her skirt is too tight to allow her to climb over, so she takes it off (and no, of course she’s not wearing a bra or panties). The killer is waiting nearby, and he gropes her, talks down to her, and then stabs her repeatedly in the vagina, killing her. And that, my friends, is Fantom Kiler. 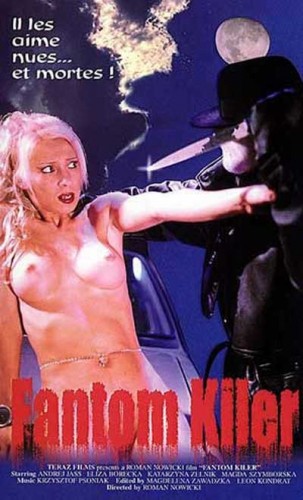 Well, no, there is a little more. We can’t forget “Miss Butt Beautiful,” the temp worker who comes in to help out the janitors when one of them is called in as a possible suspect in the brutal murders. She wears next to nothing and constantly bends over, explaining that she got her physique by following a strict regimen. It includes putting a wooden spoon into her butt and clenching tight, a “King Arthur” game that her boss is more than happy to play. And there’s also the girl who offers her tights as a substitute for a fan belt, then drops her shorts under a car and takes off the rest of her clothes so as not to get them dirty. Throw in the montage where the two janitors talk badly about every woman that comes through the station, each insult accompanied by their imagination showing the women completely naked, and NOW you have Fantom Kiler in its entirety. 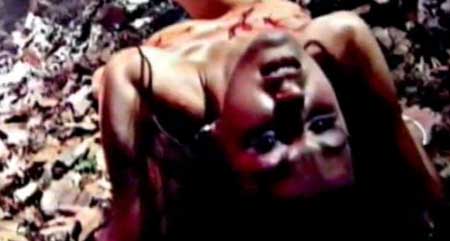 If you like movies that don’t pretend to be more than they are, then I guess you might like this. If you like pretty naked women paraded across your screen for titillation’s sake, then maybe Fantom Kiler is the movie for you. If you like a little bit of blood and gore, a flimsy plot, and some decent (at best) acting to go along with your sexploitation, then by all means check out this movie and its three sequels. Nowicki doesn’t seem to try and pretend that this is anything but sleaze, and with the exception of a slightly interesting plot twist at the very end (no spoilers, but we do get a little bit of a wrap up), that is all it is. If that’s your thing, go for it. If you prefer character development, good writing, or even some semblance of a plot, look elsewhere, my friend. 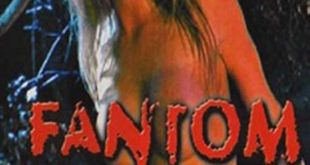