FROM THE DARK, THE LATEST FILM FROM CONOR MCMAHON (
STITCHES), HAS OFFICIALLY WRAPPED PRODUCTION IN LAOIS, IRELAND 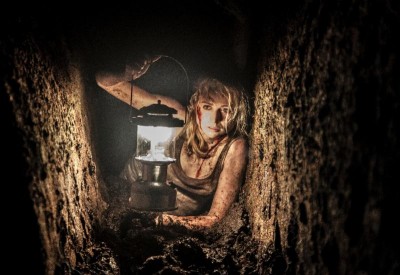 MPI/Dark Sky Films announced the end of principal photography on FROM THE DARK, the latest film from Conor McMahon, director of the successful STITCHES. Produced by MPI Pictures Dublin in partnership with Workshed films, FROM THE DARK was shot on location in Laois, Ireland. The film stars Niamh Algar, Stephen Cromwell and Gerry O’Brien (Pirates of the Caribbean: Dead Man’s Chest).

A tense and frightening film, FROM THE DARK tells the story a young couple embark on a road trip through the Irish countryside, car trouble lands them in an place that few people would choose to visit. When something sinister is awakened from a thousand year slumber, deep within the dark bog, the couple is faced with an unimaginable evil. They soon realize that light is their only protector, but as the sun sets and light sources dwindle, the creature becomes more powerful, and they are in a fight for their lives.

Greg Newman, Executive Vice President of MPI Media Group, said: “McMahon has always had a unique cinematic vision and we’re thrilled to bring his fresh and twisted take to the genre in yet another one of his films.”

Tags From The Dark 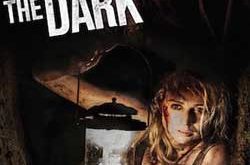 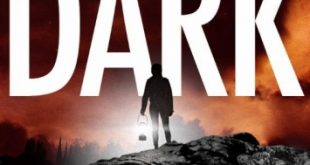