A Fresh FRIDAY THE 13th Update Brings A New Director

Some news for all you fans out there waiting with baited breath for the latest update on the next chapter of the Platinum Dune remake of one of the most popular horror franchise in history. That’s right – it’s FRIDAY THE 13th REBOOT SEQUEL update time!!!

It would appear at this time that the previously announced release date of March 13, 2015 is still in play and the folks over at Platinum Dune have taken the first step towards making it a reality as they are courting a director.

According to THE WRAP they are interested in David Bruckner who horror fans should remember from his romp in V/H/S, he directed the AMATEUR NIGHT portion.

Story details are being kept under wraps and an official announcement from Platinum Dune has yet to be made but things tend to move quickly once that ball gets rolling and if Bruckner does come on board I would look for the pace to quicken in pretty short order.

Keep it here, updates as warranted. 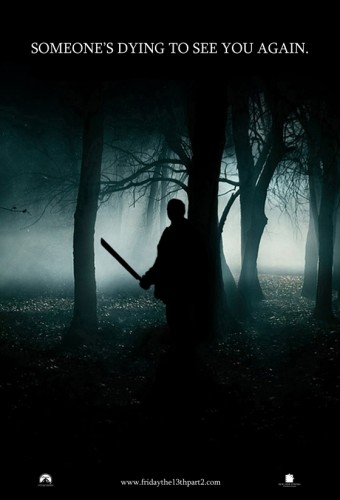