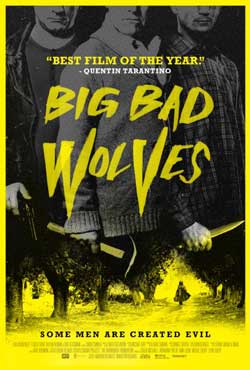 A series of brutal murders puts the lives of three men on a collision course: The father of the latest victim now out for revenge, a vigilante police detective operating outside the boundaries of law, and the main suspect in the killings – a religious studies teacher arrested and released due to a police blunder.

A suspected child murderer is captured by a vigilante cop & beaten to a pulp in order to make him confess to the heinous crimes he’s accused of. Unfortunately, the beating (which takes place in an abandoned factory) is recorded by some kids who were playing in the building before the cop showed up and the resulting footage is posted to YouTube for the world to see. Because of this the cop is suspended from his post but is told by his superior that he can do whatever he likes as a citizen without fear of reprisal from the authorities and that includes capturing the suspect & torturing him till he admits to his crimes. But neither one of them know that the father of the last victim is also hunting the suspect down so he can confess and tell where he buried the head of his last victim. 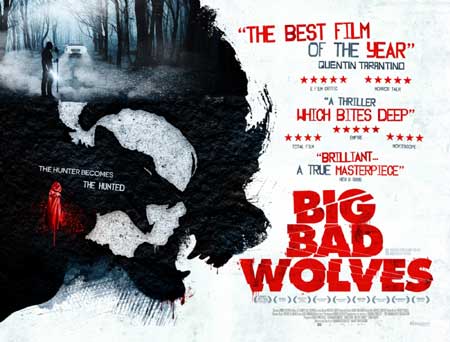 The film takes place in Israel but don’t mistake that to mean it’s gonna be soft. It’s a mean, dirty & violent movie dealing with a distasteful subject that might turn off most if not for its humorous aspects. Lior Ashkenazi plays Miki (The cop) as a more verbal version of Dirty Harry and he completely nails the nuances required to make his character frightening to whomever his target may be. But he also manages to give Miki a bit of an impish quality that sort of endears him to the viewer at the same time, it’s a winning performance. As Dror (the suspect), Rotem Keinan manages to imbue the character with some measure of exasperation and innocence, leading the audience to question whether or not he’s actually guilty of the crimes he’s accused of. With a bit of a bookwormish quality to his character that makes him look & sound like a young Woody Allen, he has the audience constantly questioning whether or not he’s guilty (He steadfastly denies any knowledge of the crimes). But the best performance in the film comes from Tzahi Grad as Gidi, the father of the last victim. His deadpan, emotionless demeanor belies the fury that’s bubbling just underneath the surface of his skin, he’s a man on a mission and he will stop at nothing to force the information that he wants from the lips of Dror. There’s a spark in his eyes as he describes what he’s going to do to Dror that hints at the idea that he’s actually enjoying what he’s about to do. 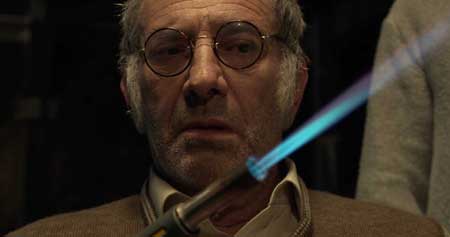 And boy…does he have some plans for poor Dror.

Although it only takes place in a few isolated locations, Big Bad Wolves looks and feels like its playing on a much wider field. The cinematography is pretty sensational and the soundtrack unobtrusive yet memorable. The performances are all first rate and while the script takes the entire situation into WTF land later in the film, I still enjoyed the over the top manner it played out in. As to the violence, there’s a lot of it and most of it is played out in a very convincing (& nerve shredding) way. The scenes of torture are executed in an excruciatingly slow and deliberate way and Dror’s screams of pain are really quite convincing. Almost too convincing actually… 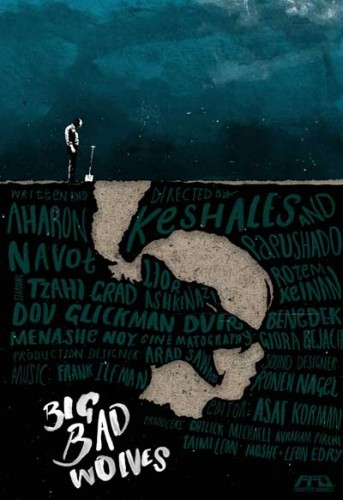 There is a point in the film where the script goes off in a near screwball tangent during which Gidi’s father gets mixed up in the shenanigans, Miki makes a (not so daring) escape on a bicycle to get help (don’t ask what he’s escaping from either…just see the movie) & a cake baked with sleeping pills in it take center stage. The cake was especially off putting to me since it’s function was to put Dror to sleep during his torture so he wouldn’t scream but it was decided earlier that he should be awake during the torture anyway so the cake’s function is moot. And while the quirkiness of some of the characters lines are a bit jarring and sometimes feel a bit forced they never took me out of the film or made it feel ridiculous to me. But none of these proverbial forks in the road take away from the breathless pace of the film as Big Bad Wolves moves at breakneck speed towards its conclusion. 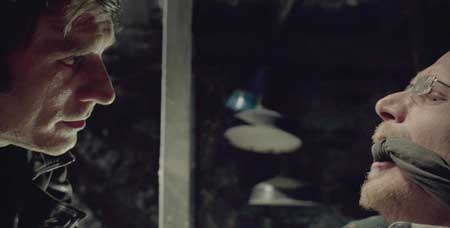 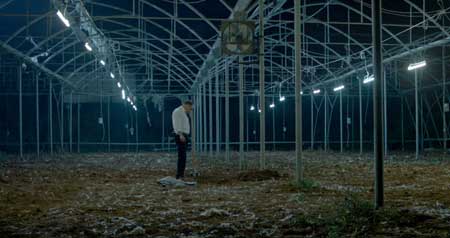 That conclusion might disappoint a few of you but I liked it a lot, it changed my mind about the resourcefulness of one of the characters and while I sort of expected it, I didn’t think it would play out the way it did. A lot of Big Bad Wolves looks and feels like Reservoir Dogs (1992) but it’s hardly a rip off since the plot lines are so different. The theme of torture played a small part of Tarantino’s first big film yet it’s the most memorable scene in the film and torture plays a much bigger part in Big Bad Wolves and these scenes are quite memorable as well. 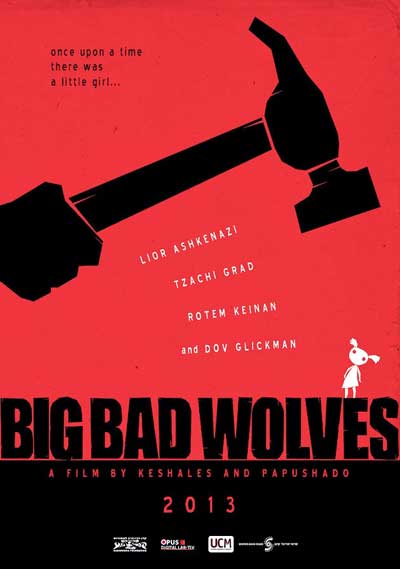 I liked this movie as soon as it started! I dig stories like this because there are myriad ways they can play out and while there are a lot of familiar elements tossed into Big Bad Wolves, the film makers leaven them with an unexpected dash of extremely black humor that make the film just speed along to its end. Writer/Directors Aharon Keshales & Navot Papushado have obviously been drinking deeply from the fountain of Tarantino as this is the best film that QT has never made.

Once you see it you’ll understand why Tarantino called it “The Best Film Of The Year”, it’s practically homage to him and his films set in Israel. But his praise is well deserved since it’s a cracker jack thriller filled with off beat characters & stunning bouts of hyper violence. And while it might not be the best film I’ve seen this year (It’s only January for Pete’s sake), it’s definitely in the running for one of the best of the year so far. 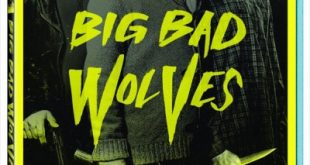 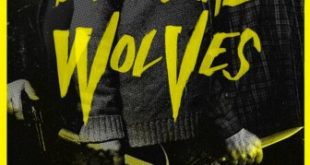