Home | Expanded Soundtrack Albums for THE BEASTMASTER and THE ABYSS

Expanded Soundtrack Albums for THE BEASTMASTER and THE ABYSS

Lee Holdrige’s magnificent score to Don Coscarelli’s entertaining 1982 outing The Bestmaster is at long last coming to CD in a two-disc set that will include much music that not only did not appear on the original twelve-track vinyl LP released in 1983 (or the identical Italian CD in 1995) but also was cut from the film. The CD set will include the original album as well as the complete score sequenced in the film order. This is a limited edition of 1200 copies and can be ordered here at Screen Archives Entertainment and is due for release on 12/10/2013. 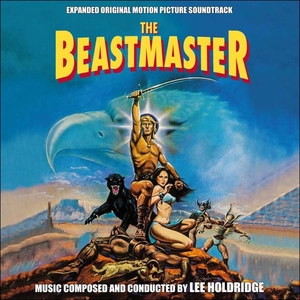 Also, the long overdue deluxe edition of Alan Silvestri’s score to James Cameron’s The Abyss is now up for pre-order here at Screen Archives Entertainment and due for release on 01/06/2014. Only 3000 copies of this two-disc set will be pressed. The set contains all of the music sequenced in the film order and also contains demos and alternate takes. 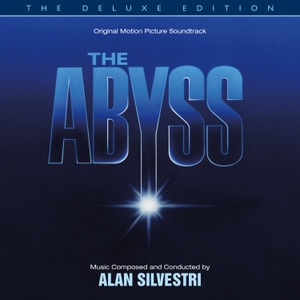 Rumor has it that a deluxe Blu-ray of the film will also debut in 2014, presumably to celebrate its (gasp) 25th anniversary.