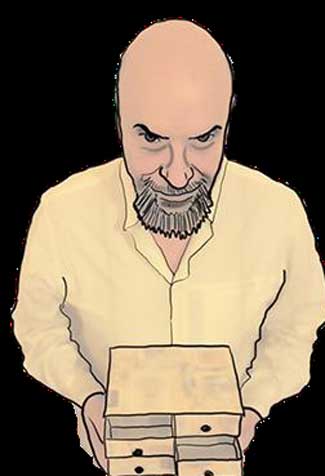 The long awaited release of Maurizio Guarini’s first solo album Creatures From A Drawer will emerge from the shadows among a ravenous, insatiable crowd in both the horror and progressive rock communities.

Arguably best known as the keyboard player of world renowned Italian progressive rock band Goblin, Guarini has also composed for countless horror classics such as Suspiria, The Beyond and The City of The Living Dead.

With an enigmatic sound, legions of fans from the shores of Europe, Australia, and North America, Creatures From A Drawer is guaranteed to captivate fans of all generations. Evoking sheer primal emotion Guarini’s collaboration with an assortment of acclaimed international musicians will mesmerize even the most cynical of horror fans and music aficionados alike. Limited to no specific genre the album’s influential traces of progressive rock, jazz-rock, fushion and ambient evolution are most prominent. 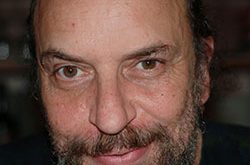