HEMLOCK GROVE has been out for a couple weeks now and from all reports is pulling really good numbers for NETFLIX. No word on if the story will continue past this first showing but it won’t surprise me if we get at least one more go around if for no other reason then to get the loose ends left dangling at the end of season one resolved.

The folks behind the series have constructed a nice little Facebook app that works as an interactive map where you can tour around landmarks from the show and get a one on one narration with one of the main characters Shelley Godfrey. It’s not a ground breaking idea but it is a lot of fun and if you’re already a fan of the show it is just some extra icing on top of the horror cake you’ve already been served.

HEMLOCK GROVE is streaming now on NETFLIX so if you’ve been holding off on getting that streaming account set up, now may be the time. 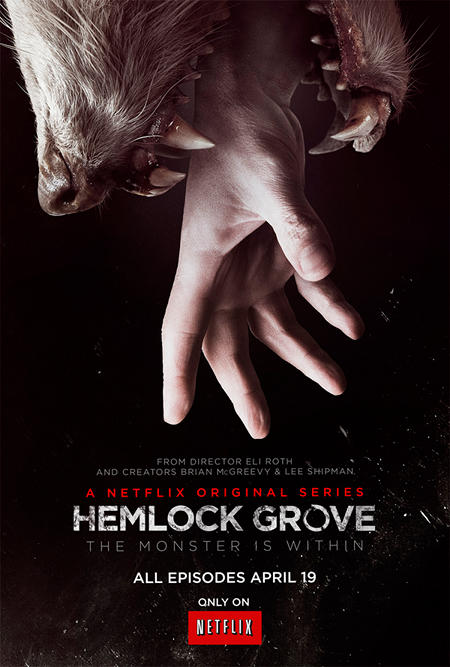