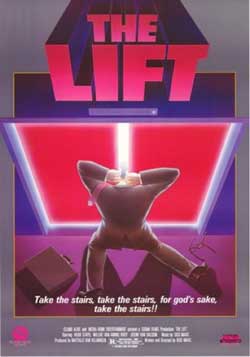 A lift begins displaying some erratic behavior, like trapping some party goers and nearly suffocating them, and decapitating a security guard. Felix, the technician from the lift company, can’t find anything wrong with the circuitry. When he and a nosy reporter begin asking questions of the lift company’s electronics partner (Rising Sun Electronics) his boss puts him on a leave of absence. A subsequent visit to a professor leads them to believe that some evil experiments are being conducted with MICROCHIPS

Elevators always get a bad rap. You never see a movie dedicated to escalators, unless it’s intentionally humorous, and there hasn’t been a film completely set on a bunch of stairs, though steps have been featured in iconic scenes. The Lift is a Dutch horror movie that features a very pissed-off elevator bent on harming anyone who decides to take an unsuspecting ride, and it beats M. Night Shyamalan’s Devil to the punch by more than twenty years. 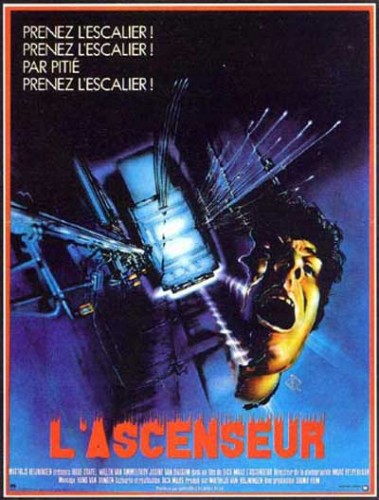 The film’s plot doesn’t really get more complex than what I’ve already laid out in that brief summary, and it’s surprising that The Lift is actually able to get a full-length film out of such a weak storyline. Felix (Huub Stapel), an elevator technician, begins working on an elevator that seems to have lost its air conditioning – a party was trapped in it the night before and they almost died of heat exhaustion, meaning there is something seriously wrong with the air circulation in the building. Felix is a wiz at fixing elevators, apparently, and everyone is impressed with his work – until more people begin to die in the elevator in strange circumstances, like a beheading when the doors slam shut or a fall down the shaft when no elevator comes to pick the blind passenger up (yes, this does happen in a black and morbid sort of way).

Involved with Felix is a newspaper reporter named Mieke (Willeke van Ammelrooy) who wants to cover the story for the tabloids. The grisly nature of the elevator deaths are attractive to her, and they soon begin to investigate the cause of the elevator’s grumpiness – probably the processing chips inside the elevator, which could become unstable and reprogram themselves to do what they want. And it’s apparent that the company that develops the chips has something to hide. 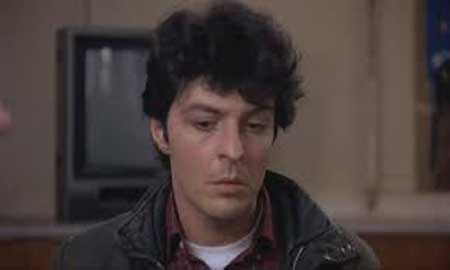 It seems like a drab and boring premise for a movie, but The Lift is surprisingly adept at creating tense situations. Perhaps it is the way that the scenes in the elevator are shot; the claustrophobia of the situation reaches out to the audience as well, and many of the entrapments are uncomfortable to watch, especially the finale when Felix attempts to disable the elevator entirely.

There’s also Stapel’s endearing qualities; this might either be due to his presence onscreen or the personality of the voice actor that dubbed him, but I found Felix to be an immensely likable character throughout, and his drive to fix the elevator shows just how willing he is to work at his job. It might be foolish, in a sense, and it causes him more than a few personal problems as well, but it’s something that makes his character more three-dimensional. 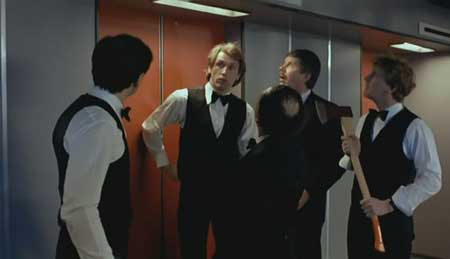 The multiple elevator killings in The Lift tend to break up the monotony of the investigation, too. Whereas The Lift could have followed the investigative reporter as she tries to unravel the mystery, the movie is split between scenes of the elevator attacking others, Felix attempting to fix the elevator in many nerve-wracking shots, and him and Mieke exploring the devious underbelly of microprocessing production. There aren’t too many lulls in the film besides a few dull sequences. 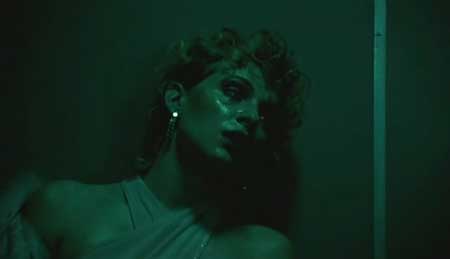 There’s also a sense of humor afoot in the film, something that might appeal to those purveyors of black comedy. While not entirely intentional, a few chuckles are interspersed here and there – I mean, when you have an elevator targeting and attacking people, there are bound to be a few instances the audience will find funny. It’s not really the film’s fault; some might just see it as The Lift doing its job well. 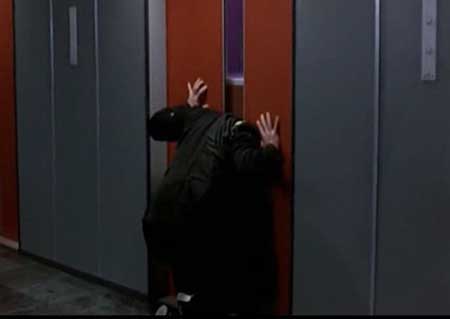 More questionable though is the conclusion to the movie, which leaves a few loose ends hanging. Biggest of all is the dwindling relationship between Felix and his wife; when she finds out that Felix has been seeing Mieke, he doesn’t even bother to let her know that it’s all a misunderstanding and that they’ve been working on the elevator case together. And the end of the film indicates that it is not Felix and his wife who have a strong connection but he and Mieke. But this isn’t explored well enough to warrant a significant interest in the love lives of the two, and it simply makes the viewer question Felix’s commitment to his wife and vice versa. 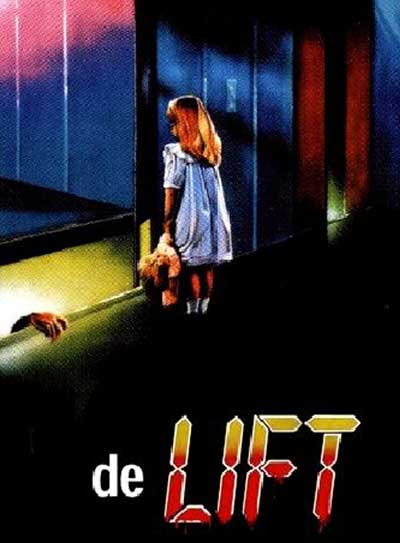 But The Lift is a surprisingly vibrant piece of work, and it handles a lackluster plot well enough to sustain its entire running time. It’s obvious that at this time, The Lift won’t rise up to any cult status (especially after its remake for US viewers in 2001 under the name Down or The Shaft). But it’s an older film that hasn’t plummeted multiple stories after its release; it holds up over time as an entertaining movie with an inane plot. 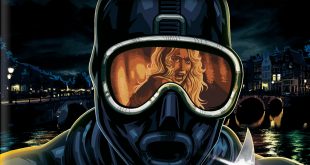 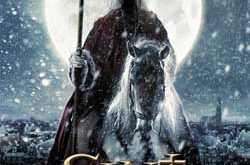