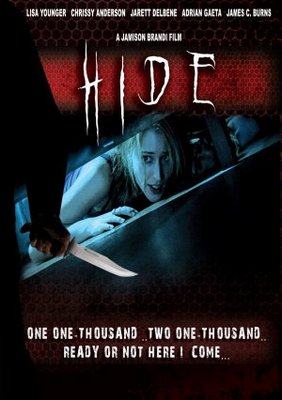 Chesterfield High School basketball practice has ended. One year later the town is still reeling from the massacre of a brutal mischief night murder, but even the statewide curfew won’t stop these teens from pulling pranks on Hallow’s Eve. Susie Hauser, head cheerleader along with her teenage friends are lured by a psychopath to play a revengeful game of hide and seek on this anniversary night. For a high school senior and her friends, the childhood classic becomes a deadly game of survival. Who will play? Has one of their own turned on them? Who will hide and who will seek?

As a tribute to great horror films, Hide could be construed as fun to watch. The opening sequence is a shameless hybrid of Scream (they even reference Scream as it’s happening) and Halloween, with a little home video action, a la Blair Witch, sprinkled on top. This opening sequence seems to take forever to develop and towards the end of the movie it dawned on me as to why: it IS the movie. More on that in a second. They ride the Scream gig throughout the entire movie but there are nods to Saw (“I wanna play a game…”), Silence of the Lambs (the “chianti” line), When a Stranger Calls, (attempting to build suspense with a phone call) and one out of every five horror flicks from the 80’s (childhood revenge coming to fruition)

But, man, does it ever take a LONG time for everything to happen. When I spoke of the opening sequence turning out to be the entire movie, I wasn’t kidding. Girl answers phone. Scream guy is on the other end. This goes on FOREVER. Him telling her how he’s going to skin her and her begging for him to leave her alone, all the while he’s never really at her house. No. He’s killing off her friends one-by-one. Sorry if I’ve violated spoiler alert protocol, but I’m pretty sure if you have a pulse you would have figured it out. Or as my Dad use to say: it’s intuitively obvious to the most casual bystander. This Scream element is stamped all over the movie. In fact, the only differences between the two are a larger budget, better talent, and Ghostface has been replaced with a member of the incendiary dance crew the Jabberwockies.

There’s no story happening here, or, more accurately, story TELLING. I mean, I understand the story that was trying to be told: dude is pissed off because of some affront that occurred when he was a child is coming back to exact his revenge on the perpetrators of said affront. I totally missed what that was, but it doesn’t matter because I didn’t care. About any of them. Before I knew it, the movie was ending with our heroine shouting one last bravado-laced line to her would- be Jabberwockie killer before she shoots him: “Duck. Duck. Goose.” There may have been a “m.f.er” at the end there, but I’m not sure. If there wasn’t, there should have been.

Music note: There was a kick ass cover of Imogen Heap’s “Hide and Seek” during the credits by a band called Fightstar. Check it out. 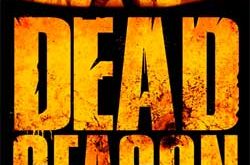 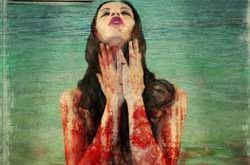 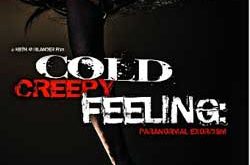