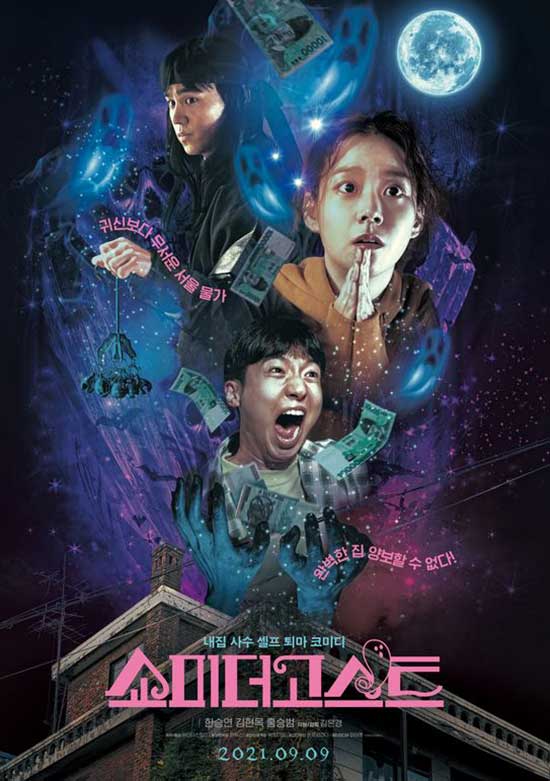 Best friends Hodu and Yeji are job seekers whose dreams and hopes have been ruined. One day, Hodu luckily gets a decent cheap fully loaded rent house. Yeji, who has been kicked out of her parents’ house, also stays there with him. They gradually feel a strange energy in the house that seemed perfect. They encounter ominous ghost and freaked out. With no place to go and no money, they try to defeat the ghost to protect their house.

From the director Eun-Kyoung Kim comes a horror comedy about two friends with a ghostly dilemma. It offers no great surprises or genre breaking conventions but does deliver an hour and a half of solid entertainment.

The film revolves around best friends Ye-ji (Seung-Yeon Han) and Ho-doo (Kim Hyun-Mok) who are trying to navigate their way through the current economic climate. Ye-ji has failed yet another job interview and Ho-doo is stuck sweeping the floors of his local corner store. Not quite the dream either of them had in mind after finishing university. But there is some good news; Ho-doo has managed to find a new flat that not only comes fully furnished but is in a desirable neighbourhood and has a rent that even Ho-doo can afford. Ye-ji, who is being kicked out of her current home, quickly seizes the opportunity for better digs and moves in with her friend, whether he likes it or not. However, an unwanted housemate is soon to be the least of Ho-doo’s problems as the pair will quickly learn that they are not alone in the flat and something otherworldly is sharing the space with them. Unable to get out of the contract or to sublet the flat, Ho-doo and Ye-ji must find away to get rid of their ghostly companion on their own. 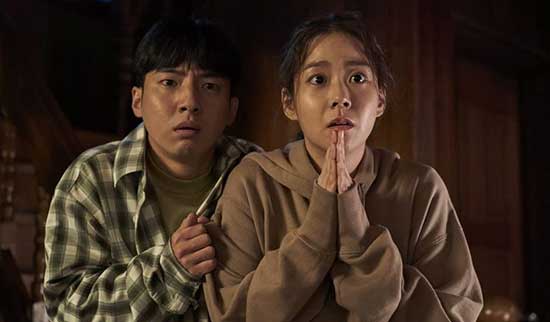 Show Me the Ghost takes all the tired tropes of the haunted house genre and repackages them into a relatively successful horror comedy. The premise might be the same as almost any haunted house horror ever written, but the main characters with all their flaws and quirks give the story a more contemporary feel. Afterall, if you are going to write a story about people stuck in a bad rental situation, who would be more likely to end up in that situation than a couple of recent graduates that have very little choice in the matter? The fact that our protagonists are friends and not a couple or mother-child/father-child duo, also brings a different, lighter dynamic to the film and certainly works for its benefit. 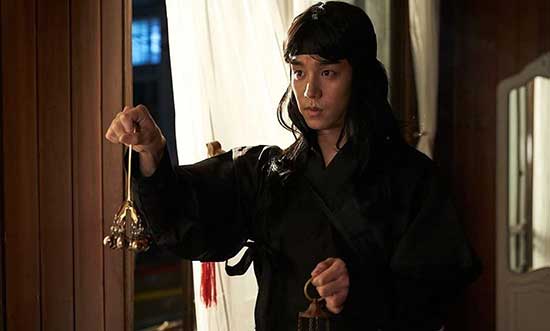 The comedy is not always completely successful. A lot of the acting is very much over the top for comedic affect and while this does work on occasions, it does get a little tired after a while. Same could be said about the horror elements, as they are not particularly scary and also do get somewhat repetitive. Not that one should expect a horror comedy to be scary, but perhaps the filmmakers could have pushed these elements a little bit further. Nevertheless, the film does succeed in balancing the two genres well and the overall atmosphere is fun and light and at no point does the story get bogged down with anything overly serious.

Special effects are decent, if not a little cliché. The ghosts look exactly as you might imagine ghosts in a Korean horror film to look like and do not particularly bring anything new to the table. Things shake and fly around as they should in a haunted house film, but again in a very predictable manner. It is not bad by any means, but nothing to particularly rave about either. 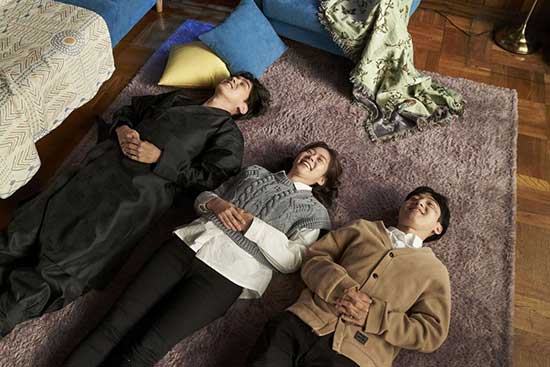 Best part of the film is the characters. While their reactions to things might be excessive at times, the core dynamic between the two friends and the budding young exorcist (Seung-Bum Hong) that comes to their aid is what makes the film work. It has genuine warmth that makes it easier to relate to the story and give it the charm that makes you want to see how this sorry saga will end. 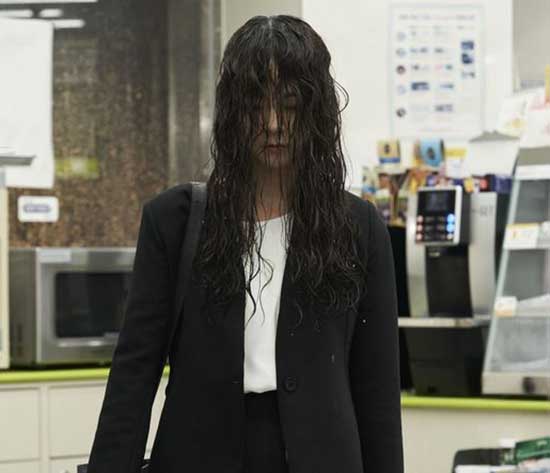 Overall Show Me the Ghost is fun little romp. Its lack of originality might hold it back somewhat, but it still manages to entertain and intrigue. If you are looking for something on the lighter side of horror genre, Show Me the Ghost is certainly a worth your consideration.