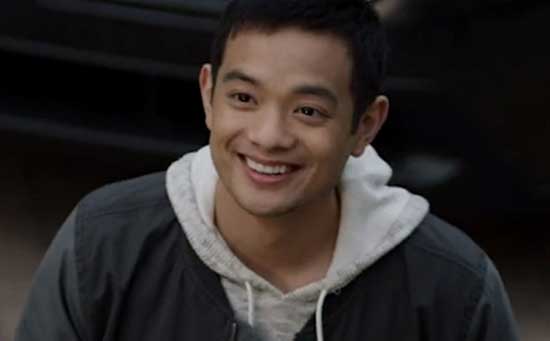 Actor, director, and writer, Osric Chau talks about his new film Superhost, and some other projects. Osric also has a special message to the Supernatural fandom.

Hi Osric, it’s great to talk to you. How did you get involved with Superhost?

Osric- My roommate at the time had worked with Brandon Christensen, and Brandon reached out to her. She brought it my way, and I saw a lot of promise in the story, and I wanted to explore this project. I started talking to Brandon and then one thing led to another and I was apart of the project. 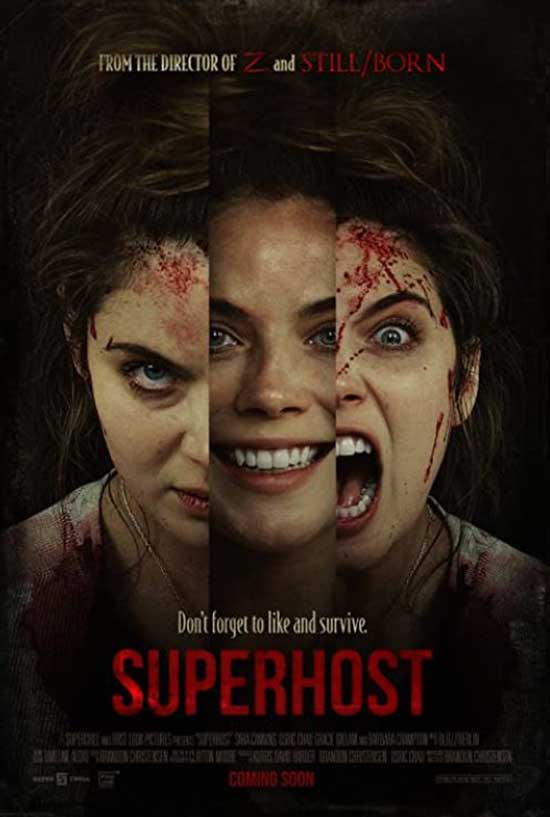 Your character, and I don’t want to give away spoilers but Teddy sort of wants to take a moment to live life. Social media influencers are always on and in this movie, it’s pretty accurate that everyone gets their phones out no matter what. How did you prepare to play your character and how did you get into this type of mode?

Osric- I think Brandon was instrumental. He’s really good at this type of logic. He gave us all the resources that we needed, in terms of what he was looking for. It is kind of a weird mindset because I’m just not really a social media person. I’ve tried it but it’s not in my nature to gravitate towards the camera. I never liked taking a photo, I was the kid that didn’t want to be in the photo. It’s been a weird journey for me to be in the spotlight as an actor let alone a social media person. It was interesting for me. I empathize with Teddy, I don’t it’s my end all, be all. I don’t think it’s the lifestyle for me but I appreciate the people who can do it. I think it takes a special kind of person to do this.

What was it like for you working with Sara Canning, Gracie Gillam, Barbara Crampton, and the director Brandon Christensen?

Osric- It was great, it was such a positive group of people to work with. It was an absolute joy, no complaints.

Osric- I’m working on a couple of projects that I’m not allowed to talk about. I am actively developing my own project that hopefully I can get off the ground within a year or two. I’m also busy opening a couple of restaurants in the Vancouver region. 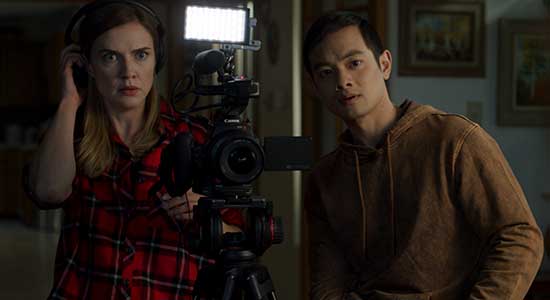 Will you be opening any restaurants anywhere else?

Osric- For now, I think we’re just focusing on the Vancouver region but anything can and will probably happen. I think it’s a matter of when at this point.

Do you think you will ever direct again?

Osric- Yes, I directed my first short film last year. I didn’t think I would enjoy it but I did. I had such a good time and I think I learned so much from doing it, that I kind of have to do it again. I’m in the process of writing a feature that I plan on directing.

Osric- Supernatural, much like Superhost I did not know what to expect. I don’t think any of the actors that get their first job on Supernatural know what to expect, everyone tries to warn them when you’re on set but it doesn’t mean anything because you have nothing to compare it to. Supernatural changed my life forever in so many ways that I could have never imagined. I’m thankful and the fans are the main reason for that. It’s a very strange life. I went from, you know oh I don’t know if this acting thing is going to work out, to I guess I’m acting. I want to do other films and other parts in films, and I can trace that back to the Supernatural fanbase being so supportive of every endeavor. You have a foundation to push you forward.

Thank you, Osric. It was great talking to you. Superhost was incredible.

Osric- Thank you. I appreciate it, Janel.