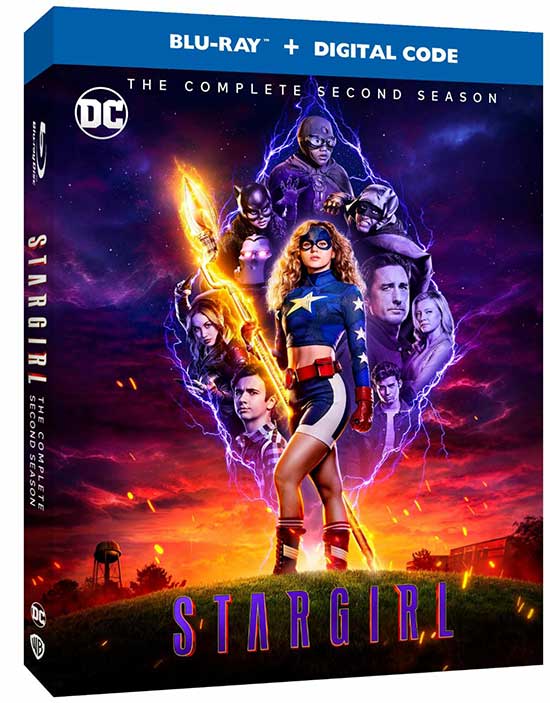 In season two, Stargirl and the Justice Society must contend with the re-emergence of former ISA member Shade and the threat of Eclipso. Meanwhile, Cindy and Eclipso work on putting together a new ISA called Injustice Unlimited.

Stargirl is back! After a great season 1, this series seems to be here to stay for awhile. As indicated in our review of season 1, Stargirl is in my opinion 1 of the best comic book hero series on TV right now. Why? Because we love lot of villains and Stargirl is full of them.

Now that the JSA is in full swing, and the ISA is out of commission, Courtney and her team have moved on to be the acting protectors of Blue Valley. Though with an entire villain team out of commission, things are rather slow lately not providing much for them to police (Not so fast!) 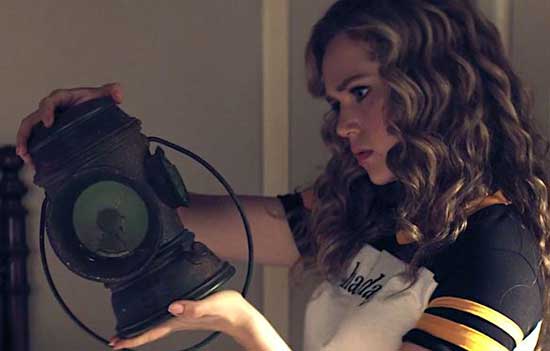 Summer is upon us and with that comes summer school for those of the team who haven been keeping their ends up in the grades department. A planned vacation for Courtney and her family appears to have been given the kabash when she is informed that she failed at history and English. Courtney is sending her summer in Blue Valley.

Things perk up the back ground as new girl Jenny shows up at Courtney’s house looking for a lantern. When things cool down she announces that she is Green Lantern’s daughter, Jenny Scot, daughter of the deceased Alan Scott. 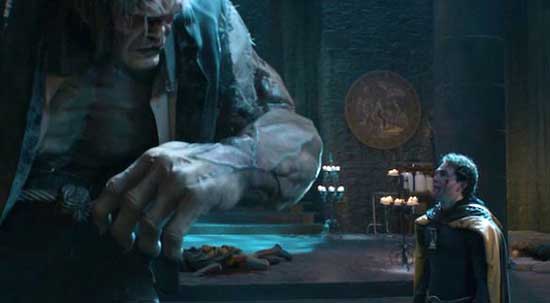 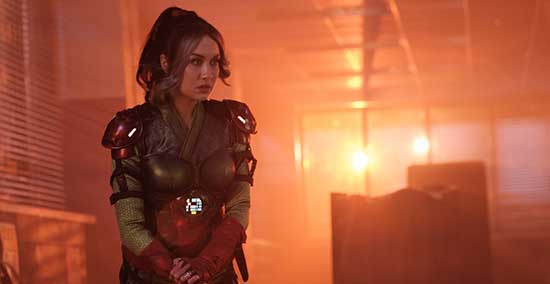 A new visitor town arrives under the name of Richard Swift, a mysterious antiques collector who raises the suspicion o Barbara and Pat. Upon research, Pay believes that Richard is in fact an older villain who went under the guise of The Shade, a formidable foe with unique abilities,

Cindy Burman begins to reassemble a bandit of misfit villains in the pursuit of forming a new group called Injustice Unlimited. The group is comprised of the sons and daughters of some of the embers of the former Injustice Society of America. Needless to say, this band of no gooders are dark and brooding filled with nothing but hate for the newly assembled Justice Society of America.

Season 2 seems to be an amalgamation of higher level villains which at times is a bit of a misdirect. First we have the return of Cindy Burman. who now holds an ancient gem that contains an enigmatic force called Eclipso. Second we have The Shade, a rather powerful mysterious fellow who can’t decide which side of the fence he wants to play. And then of course this season’s ultra villain, a creepy demon-like being called Eclipso (think cross between 1994’s Funny Man and the Wishmaster), a powerful entity who resides within the gem but plots all along to escape into the real world.

While all this occurs over the summer it soon becomes clear the real antagonist here is Eclipso, a diabolical being from another realm who is more in line with demons than villians. Due to this shift, it raises the bar to a whole new level threat that surpassses the powers of super villians and pushes things into Hell on Earth.

Like seen in popular horror films, Eclipso uses manipulation and hallucination mind alterations to influence dark behavior rather than the tactics of villain-esque characters that have inherited super powers.

It paints a different picture that aligns nicely with the more wholesome approach, or feel rather, that a bunch of high schoolers aligning to fight crime and protect their town. The season though is not without its personal drama that extends itself to the lives of each character here. We are often misdirected as to who the real villains are and the dynamic of the show shifts because of this.

Courtney is the all-American blond-haired athletic teenager who just so also happens to wield a powerful staff that aids her in her pursuit of justice. Though with the cheerleader stereotype (who is also dealing with school issues and boy crushes), the writers of this show decided to offset alot of that with a much deeper dark presentation that actually brings portions more in line with the horror genre than tv-action. It’s a nice mix and a equally nice twist to the idea of superhero vs villains which was played out pretty well already in season 1. 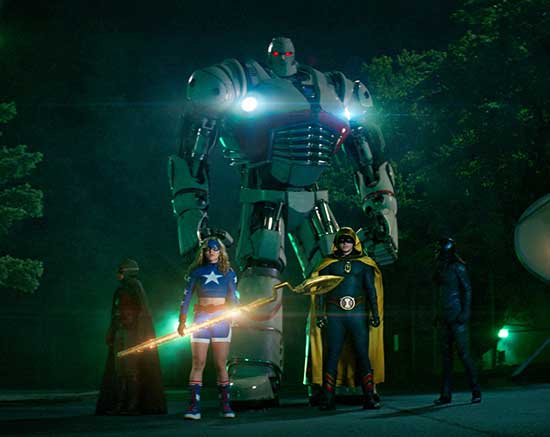 I do look forward to more villain action and super hero combat as it really works well in this series accompanied by some pretty slick choreographed moves. Though evolving the feel of the series was also a smart move to elevate the story line. I do predict that this dark past of villains and conflicts will still play out in different ways in seasons ahead. For now, season 2 of “Stargirl” is simply a great ride that proves why this series is worth keeping around for some time. 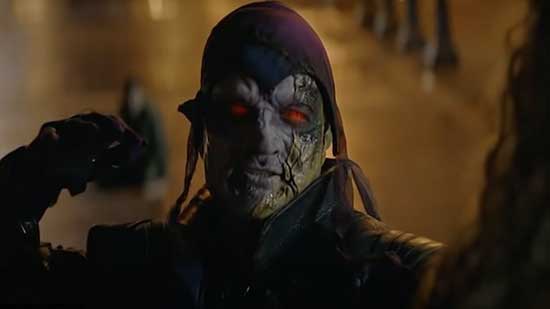 Now for those who are already fans, it is worth noting that Stargirl has been renewed for a 3rd season promising more diabolical mayhem and heroism DC Universe has found winner that has a life of its own. Super hero dramas are here to stay!