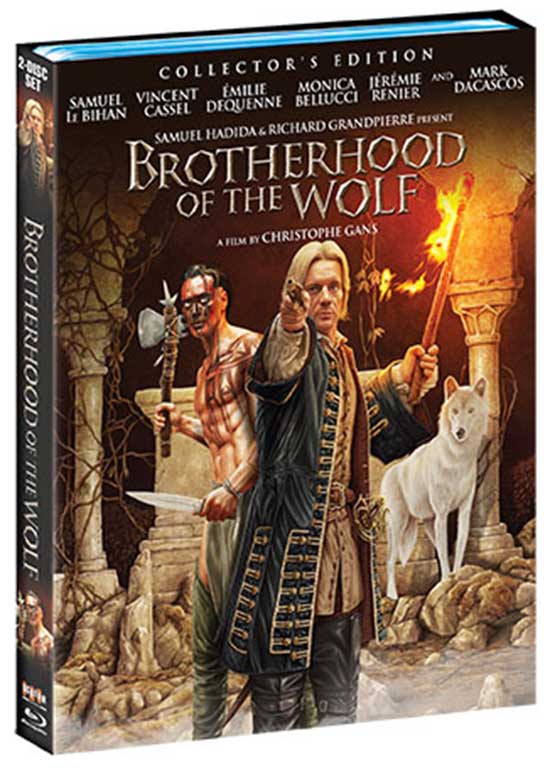 In 18th-century France, the Chevalier de Fronsac and his Native American friend Mani are sent to the Gevaudan province at the king’s behest to investigate the killings of hundreds by a mysterious beast.

During the 1760’s, in the province of Gevaudan, France, a series of attacks and killings took place. Often the victims were people out on their own, often tending animals in the fields. While an exact number of attacks and deaths may not be known, it is considered that there were at least 60 deaths, around 30 wounded survivors, and multiple reports of attempted attacks.

The party responsible for this savagery seems to have been a wolf or, possibly, wolves of large size and exceptional cunning. Reports indicated the beast, if was indeed merely one, could have been the size of a cow or even a horse with unusual markings. 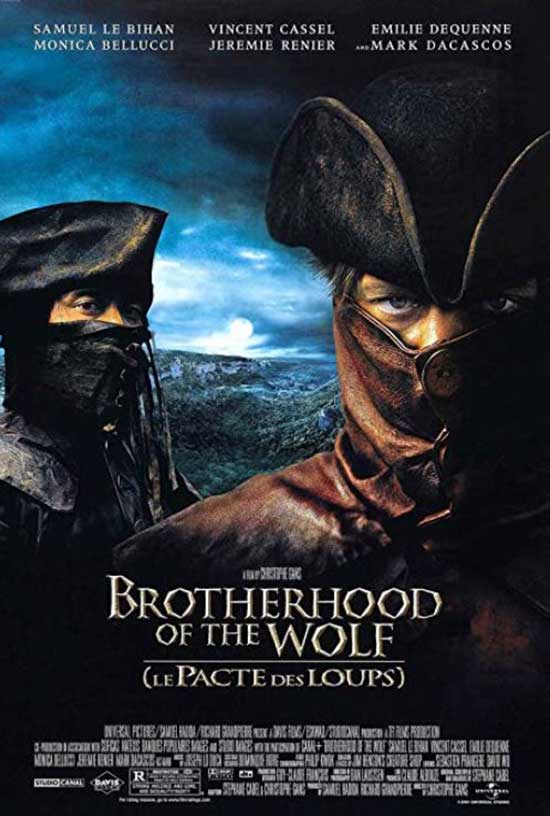 The attacks covered an area of nearly 50 square miles and took place over a three-year period. So dreadful were the events that the stories spread out of the region, eventually reaching Louis XV’s court. The ruler dispatched hunters and military captains to the region to end the attacks.

Many large wolves were killed over the years, but the attacks continued until late 1767. A wolf was killed by a local hunter at that time. It is reported that when the creature was cut open, remains from its last victim were found in its stomach.

Pretty wild stuff on its own. Of course, unusual tales of this nature often result in folktales and myths. The Beast of Gevaudan is no exception.

2001’s “Brotherhood of the Wolf”, directed by Christophe Gans, takes this horrifying tale and blends history, fantasy, politics, and martial arts into a massive period film that presents the events in an oddly possible story with, believe it or not, a romance imbedded into the heart of it all.

The king’s royal naturalist, Gregoire do Fronsac, and his companion, an Iroquois tribesman from Canada, are sent to the region of Gevaudan to investigate and, hopefully, capture the creature. Once there, the two men find death, intrigue, love, political manipulation, and a noble class rife with secrets that are slowing affecting the reign of Louis XV and the stability of the country.

“Brotherhood” is a dark, moody film that takes time to firmly place the viewer into the reality the story inhabits as you are introduced to a vast cast of characters who, surprisingly, are given enough exposure to develop into realistic people the viewer is free to identify with or revile however one wishes. While Fronsac is clearly meant to be the “hero” of the film, even those working against him have clearly defined agendas that are quite understandable.

The plot keeps up a consistent pace, neither too slow nor too fast, similar to a finely-written novel, weaving the horrific with human emotion and conflicting ideologies that affect the characters’ motivations. At no point does the film ever settle into a single groove (horror or romance or comedy or political thriller), and this is the key to what allows “Brotherhood of the Wolf” to handily keep the viewers interest throughout its two and a half hour run time.

The attack scenes are brutal and bloody. The love story is believable. The many fight scenes are comparable to the best martial arts films available. Even in dialogue-heavy scenes, the camera captures small details that hold one’s attention and keep the viewer invested in the information being delivered.

Visually, the film is a treat, from the countryside to the use of starkly contrasting colors. The ornate interior sets and even the clothes worn by the actors keep the eye rooted to the screen. The director seemed to mount each type of scene in its own style, though everything clearly is part of the same universe. Most notable is the Ken Russell-like feel of the scenes in a house of ill-repute and whenever Monica Bellucci’s character is on screen.

Performances are excellent across the entire film. The most notable are Mark Dacascos as Mani (the Iroquois warrior), Vincent Cassel as the creepy Jean-Francois, and, as mentioned above, Monica Bellucci as the mercurial Sylvia. The only downside is that the English-dubbed version pairs voices that do not always seem to mesh with the characters, but the actors’ physical performances adequately bridge the gaps more often than not.

Keep in mind that this film came out in 2001. The occasional used of CGI can pull the viewer out of the film for a second or two, but the computer graphics are few with practical effects being used most often. In fact, the Jim Henson Creature Shop handles the lion’s share of the shots of the gruesome Beast of Gevaudan, wisely only allowing only fleeting glimpses of what the victims see. 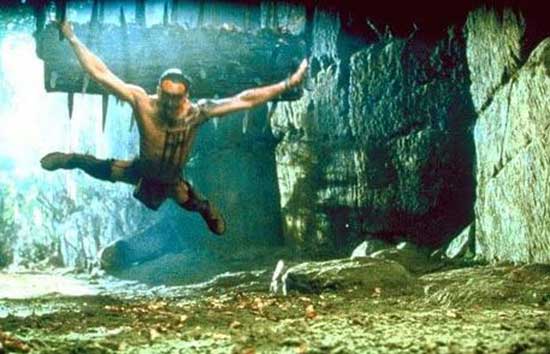 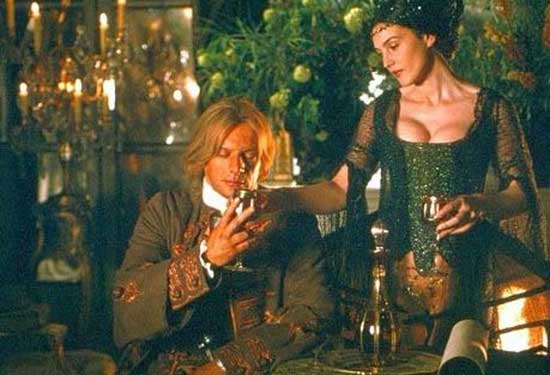 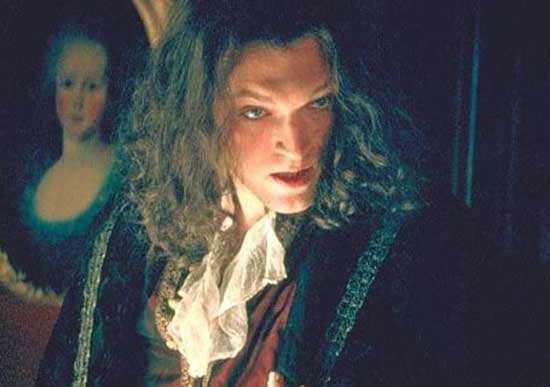 Minor quibbles aside, “The Brotherhood of the Wolf” is a wonderful, multi-layered movie should easily hold the interest of film fans who want some depth to their tales of horror.