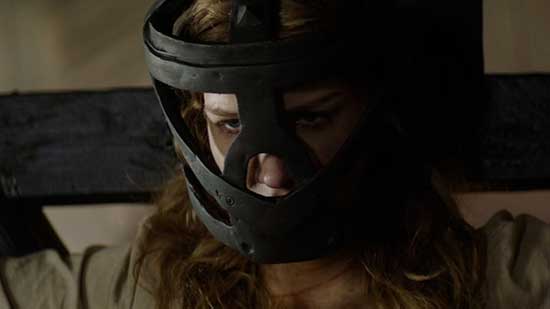 THE RECKONING stars Charlotte Kirk (Ocean’s Eight, Vice, How To Be Single), Joe Anderson (Across The Universe, The Crazies), Steven Waddington (The Imitation Game, “The Tudors”) and Sean Pertwee (Dog Soldiers, Equilibrium). The film was directed by Neil Marshall (The Descent, Dog Soldiers, Doomsday), who co-wrote the film alongside Kirk, (making her feature screenwriting debut), and Edward Evers-Swindell (Dark Signal).

Hello Charlotte and Neil. I loved The Reckoning.

Neil- I really appreciate that.

Neil- It came to us from an old friend of mine, Ed Evers-Swindell who is also a writer and director. He brought this project to us. It was a rough treatment but it dealt with witch-hunts and it went more in a supernatural direction. I wasn’t interested in going that direction but I did say, I’ll take it and do some research on it. Charlotte and I got in to the research together. The horror and shock of finding out how many women were on trial and executed for a crime that doesn’t exist. We wanted to make more of a psychological horror instead of a supernatural film.

I think this film was fitting for everything that has been happening. It has a few topics that fit in with all the chaos and madness that makes it relevant now.

Neil- We wanted to make something that was powerful, regardless of what was happening with COVID-19, it felt like it was relevant anyway. Witch hunts still exist, just in a different form. Misogyny is still as prevalent today as it was then, it just takes on different forms now. 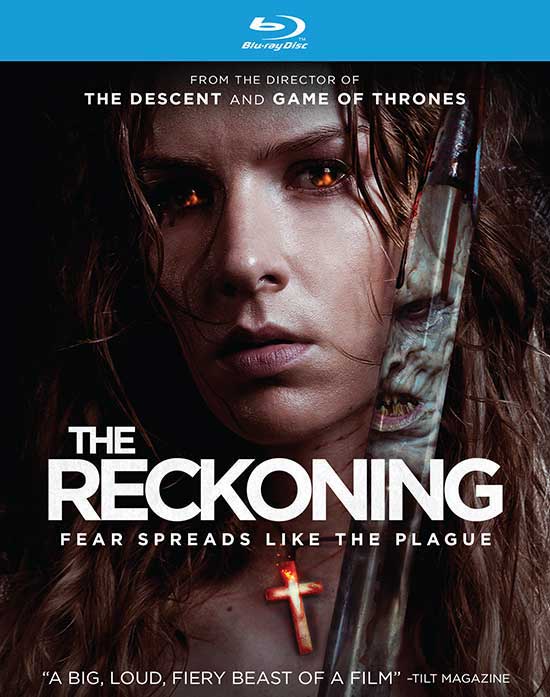 Charlotte, you co-wrote the film and you play this strong, bad ass woman. How did you prepare to play Grace?

Charlotte- It’s interesting because when I was writing it, I wasn’t thinking about playing the role. I just wanted to write the best script possible. In pre-production, I thought, I better start preparing now as an actress. I worked with an acting coach and I did some research about the world she lived in. We watched some films for inspiration. It’s interesting, the films we watched for inspiration, we watch Gladiator, The Scarlet Letter, and Braveheart. Mainly working with Susan and in terms of the emotional aspect and physically. I didn’t know how to ride a horse so I learned how to ride a horse and how to sword fight. That was a lot of fun. I loved it and it was emotionally draining. We are proud of it. 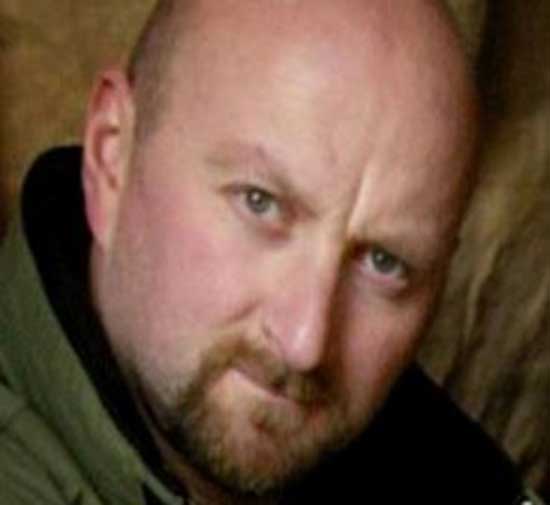 It was nice to have the love story and to see these characters fight. Was it challenging to bring everything together in the film?

Neil- From a production point of view, it was challenging. I think we went through three different production possibilities before it fell in to place. At the same time, it all happened so quickly. It was written in 2018 and we started it in 2019, and in the film world that’s quite a quick turnaround. It was intense. We shot it in Budapest.

Charlotte- In the hot summer. It worked for the film because in England in 1665, that summer there was a heat wave.

Neil- It was an unusually hot summer in 1665. I originally conceived it as a wintery, bleak British movie but we shot it in the height of summer in Budapest. It was bright sunshine, dusty, and dry. The DP and I said, lets shoot it like a western. It is like a western, we’ve got people on horses with big hats, guns, saloons, a corrupt sheriff, and the homesteaders. It’s all the elements of a classic western and one of the inspirations was Once Upon A Time in The West. So, it was combining elements of that with Gothic horror. 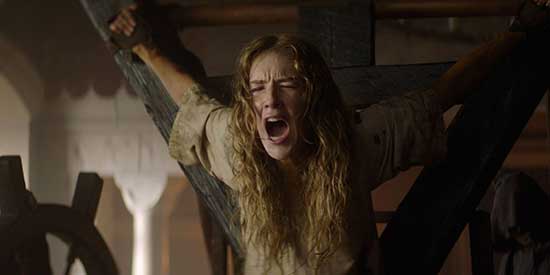 Charlotte- The most challenging thing for me was the emotional side. It was draining and tough getting in the mindset of a woman who essentially is tortured. It was a challenging production as well, writing, producing and acting in it. It was relentless but we did it.

Neil- The order that we shot it with the love story aspect between Grace and her husband was the last stuff that we shot.

Charlotte- It wasn’t the easiest production.

Is there any chance of a sequel?

Charlotte- Neil does have an idea.

Neil- It is open-ended and we kind of thought the story would continue.

It was a beautiful film. I thank you both for taking the time to talk to Horrornews.net.