Four Horror Movies Set In Las Vegas You Have to Watch

While known mainly as the Gambling Capital of the World, Las Vegas is home to a lot more than just fancy casinos and expensive hotels. It’s been the setting of many a movie, horror films included. And spoiler alert: many of the films are actually sequels to existing series! So without further ado, here are some of the most famous (or infamous) horror movies set in the one and only Sin City.

In reality, Resident Evil: Extinction was filmed in Mexico. This, of course, upset many fans, as the Mexican landscape and scenery just didn’t match Vegas in general. Despite this, though, the movie was successful, hitting the box office and even making a profit. You’ll find out later, though, that the other films didn’t really have the same level of success. 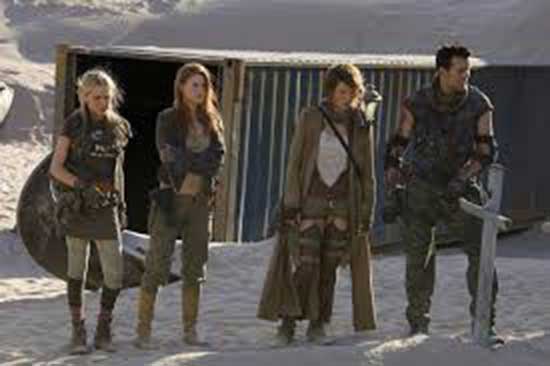 Dead Man’s Hand is a 2007 film that, as you may have already guessed, involves dead things. The story begins with a casino owner dying, leaving the casino to his nephew, who was eager to claim it. Of course, it wasn’t going to be that easy for our protagonist – in his way was an entire gang of undead mobsters who were after his uncle. This prompted our main character to do what any of us would – slay all the undead gangsters himself.

So if you’re a fan of some action in your horror movies, Dead Man’s Hand isn’t a bad watch. Of course, all of this could have been avoided if the uncle ran an online casino like this one here, but at least we get a movie out of it.

If you’re one of the five people in the whole world who enjoyed Leprechaun 1 and 2, then you’re going to love Leprechaun 3 (probably). The show is the third installment in the infamous Leprechaun Series and is set in Vegas’  “Lucky Shamrock” Casino. Of course, the casino players there are anything but lucky, with the Leprechaun on the loose yet again.

Don’t worry if you haven’t heard of this movie – it was never shown in cinemas, and you had to buy a DVD copy to watch it. What’s more surprising is that the series still continued on, albeit only being available exclusively through DVD since then.

What is it with Vegas horror films and the number 3? Hostel III is the third Hostel movie in the series, and while the first two movies did celebrate critical acclaim thanks to its director and writer, Eli Roth, the third film never really lived up to its predecessors. Eli wasn’t involved with the third movie, so you could probably tell what went wrong there.

If you’re a big fan of some good old gore, though, then Hostel III isn’t all that bad. Granted, the writing isn’t nearly as subtle and refined, it’s a decent enough movie to sit back and relax to during the weekends. Just don’t expect too much, especially if you loved the first two Hostel films, and you should be fine. 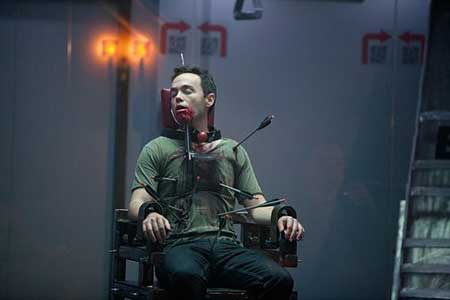 Las Vegas may seem like an unusual setting for horror movies, and to an extent, it is. Its key traits of being full of money and sex differ greatly from conventional horror tropes and themes. If you want to watch Vegas-based movies that aren’t mainly about hookers and casinos, however, these horror films are a great place to start.