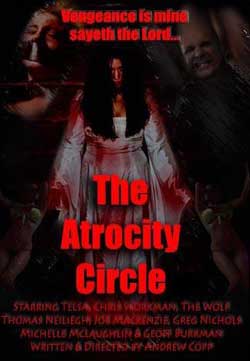 After medical student Brandon (Chris Workman) helps a sexual assault victim in the emergency room, the aspiring doctor’s repressed memories surface and drive him to seek revenge on the brutes who raped a friend years earlier. But meting out rough justice proves harder than he imagined when Brandon finds the culprits — who’ve become bone fide psychopaths. Not for the fainthearted, this disturbing tale of reprisal also stars Michelle McLaughlin. 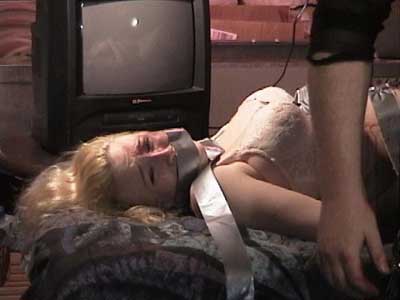 I really wanted to like it. I tried to, but it just wasn’t working for me. It was a good idea, but could have been a so much better film if done much differently. From the very beginning of the film (especially from a Special Effect Artist’s point of view), the “atrocity” began. Some of the most horrible atrocities one could ever witness. I’m not talking about a crude death scene (although it truly attempted to be), I’m talking about the special effects and the continuity of the film… and keep in mind, this is at the very beginning.

A woman is raped by a gang of men wearing Halloween masks. Although this is horrible in itself, it’s been done so much. Nothing we haven’t seen. Then, they start to beat her. Still, we’ve seen this before. During this horribly (not disturbing…HORRIBLE) filmed rape scene, the men turn her over. Her face starts to slide against the back windshield of the car and smear blood everywhere. It shows close-ups of each attackers’ face and then back to the window… The blood has mysteriously vanished. That was the first in a series of many to follow. Even the title sequence looked like something done by a kid with a home video recorder. The title card has a mixture of blood and semen dripping behind. The blood painfully looks like syrup and the semen mixed within looks like hair conditioner. 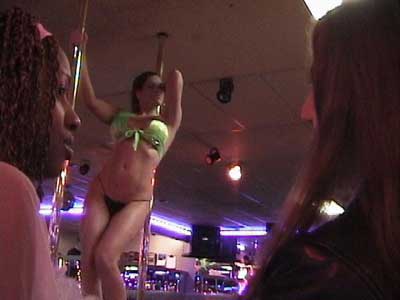 Since you have already read the synopsis at the top, you don’t need to know anymore about the story itself. That’s basically it, with a twist ending that of course, I will not give away. So lets get technical, shall we? The acting was f*cking horrid. Please do not confuse this with “horrific…” Horrid. Two of the women in the film are easy on the eyes and all the same, repulsive at their rolls.. The emotion in every character was flat dead. Some of it was so unbelievably dead that I almost couldn’t bear to watch. Yes, it’s that bad. Which leads back to continuity within an acting roll, which I have never seen until now. This segment will also include the Gore Score. I give it a five, for effort.

One dude gets his entrails ripped out through his ass(and basically drilled in the ass with a knife). He screams for the first few seconds. Then as blood is gushing from his ripped rectum and mouth, he sits casually on the kitchen floor and has a (very comfortable) conversation with the one who has just given him the silver bladed anal probe. I would be screaming in pain (not to mention anger, IF I lived that long) if half of my entrails were laying beneath me and my blood was surrounding where I sat. I think anyone would. This was just unbelievable bad. He is then gutted (not bad on the effects in this shot, but easy all the same). Then he is stabbed in the face. We see the knife go all the way through. 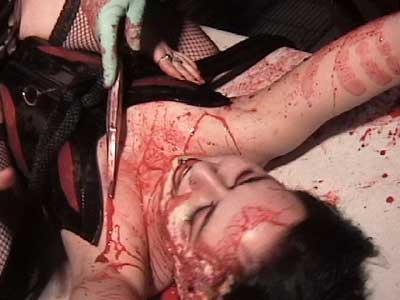 As it shows him laying there, there is no gash in his face. Just a spatter of blood. Putrid, and not in a good way. Later, there is a descroduming (balls are cut off), which is horrible as well. Hard Candy pulled it off (and that was supposed to be fake), this attempt did not. There is a decapitation with badly done blood spray. There is a poorly attempted slit wrist and an absolutely (probably the worst I’ve ever seen) face/cheek peeling. I can’t even begin to explain how bad it looked. Another dude has his feet cut off at the shins. He wobbles around (as the close-up of the severed stumps move faster than his body) and he too has a casual conversation with the attacker as his bones extend from his legs. Don’t get your hopes up, oh, fellow Gorehounds… The effects are still horrid. The is a cut wrist and slicing of flesh that you can easily tell the blood is coming from the knife itself, instead of the wound. Especially when the actor lifts the blade from the skin and the blood still has a constant flow. There are no visible cuts or wounds on the victim… Just streaks of blood. If there was anything that could have been decent was the wig work on one of the characters(if it in fact was a wig). I noticed during the credits that the Special Effects credits were missing. That’s probably a good call. In The Mutilation Man, Andrew did the Special Effects, which were awesome. He should have done them on this as well. 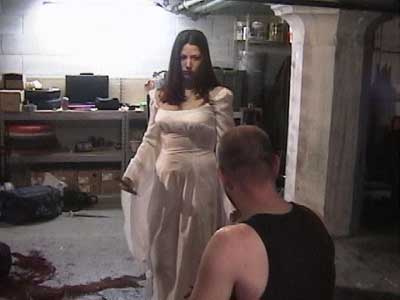 Back to the characterization and acting for a moment. The boyfriend cannot be this weak. I thought he was the biggest p*ssy I’d ever seen. This was confirmed later when his attackers called him a “little bitch”. You’ll have to see why for yourself.. His acting as well, was miserable. His wife or girlfriend was pretty, but an atrocity of an actress as well. The gang that he confronts could not act themselves out of a wet paper bag. Yes, this is brutal, but the brutal truth must be told. I know Andrew can pull off some awesome movies. I’ll have to look forward to maybe his next one. Fred Vogel is thanked in the Special Thanks section That’s who should have been hired for the effects. Then at least a portion of this film could be redeemable. 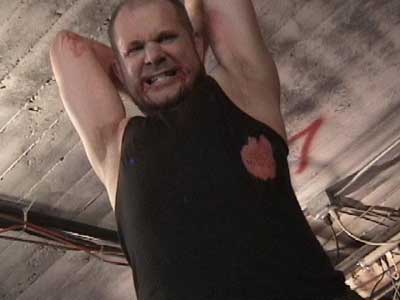 The dialog really reached in a lacking effort to be disturbing. The score was cheesy, imitated surfer punk music. If anything, there were some decent shots of the sky and clouds… All in all, even though I like his previous work, this is a bloody flop, with fake looking blood. If you want something worth the watch, check out The Mutilation Man, but leave this one alone. If there is one thing I loved about the film, it was the shock ending. For two different reasons that I will not say. One, you could already probably guess. I give this film, Atrocity Circle, two horns (for an idea that could have been nicely executed). 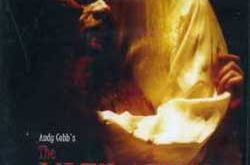