Home | Kidnappings, Demonic Possession: Jonathan Cartwright Expounds on What in the Horror Realm Can Test the Friendship Bonds With Demu 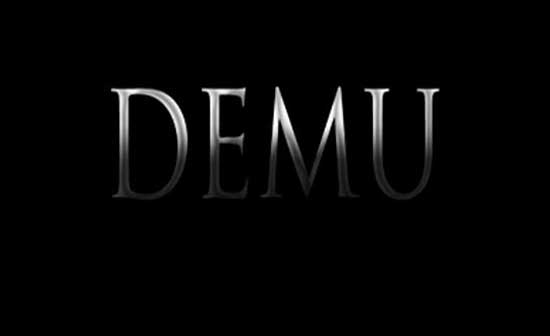 What gets me most excited and energized to write about horror films and genre media are the instances where I am allowed to chart the growth of newcomer artists who have found their voices through digital films, festivals and internet streaming. Situations where I can say “I knew this person when they were just starting out with their cell phone camera and had a dream”. I’m the writer type who likes to latch on to coattails and ride along with the dreamers on their journey. I suppose that some part of me seeks to record for the tiniest, most itty-bitty part of some historical account somewhere. For however noble that is. But mostly, it is the wide-eyed geek in me that is ever seeking a new thrill in this venerable industry of make-believe.

The travels of one such skilled filmer, Jonathan Cartwright, is my latest charting endeavour. Cartwright, a multi-hyphenate if there ever was one (singer/songwriter/composer/producer), is also the CEO of Twilight Production Studio, a company whose latest chiller short effort Demu is getting ready to take streaming sites and horror film fests by storm. Fans have been taking notice of Cartwright’s skill set since his debut 2015 music video short Fading Moon and its same year follow-up Streetlight. Anyone who’s viewed the latter pieces will attest to Cartwright’s passion for the chiller film with his use of dark lighting, shadowy imagery and stark fx. There was no question, in my mind, of his desire to work in dark fantasy cinema. 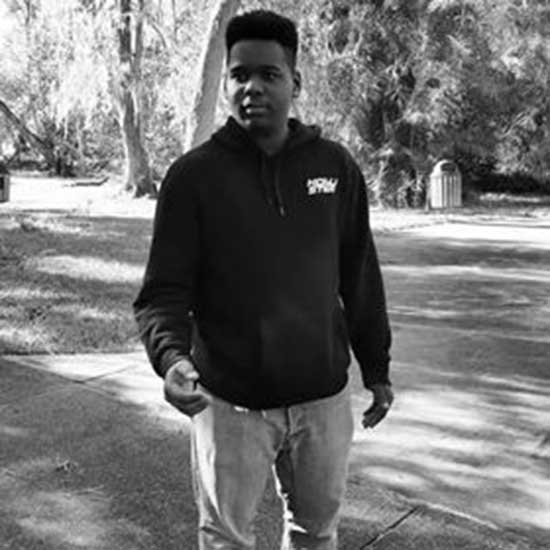 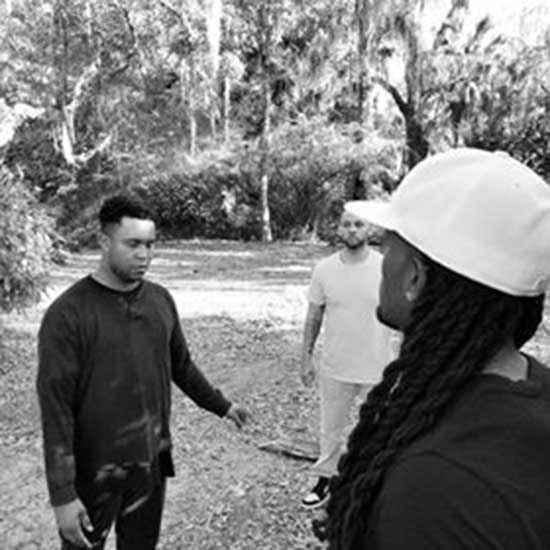 No doubt he had similar thoughts as, when he re-connected with me (after some months of non-contact) and dropped the news that he was working on his first short as director called Demu, I simply knew I had to track his progress. The film is about two best friends odyssey into hell as kidnapping and possession tests their courage and their bond with each other.

Cartwright has confirmed that principal shooting wrapped in late February. Doubtless that the current COVID-19 pandemic and quarantine has delayed some of the post-production efforts but I have every confidence that the 30-year-old rising star helmer remains undaunted by this obstacle. As the fans wait excitedly for the release, Cartwright is offering plenty tease us with here. From behind-the-scenes photos to a trailer and even a flub reel (good for several strong laughs), these are some enjoyable bits to absorb during the Shelter in Place time.

Will keep you all apprised on further details of the film as well as its release date.

You can also hear Cartwright being interviewed on episode three of the Brink of Boredom podcast via youtube: