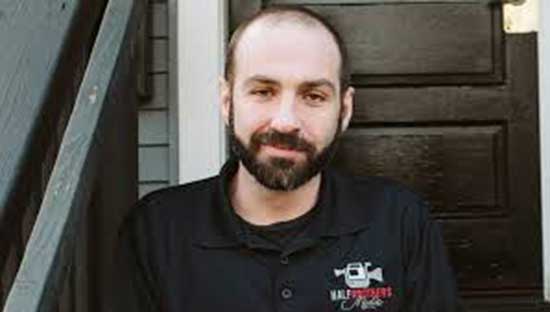 Director/writer, Tommy Baker took time to talk with Horrornews.net about his new documentary Facing East. It is the story of “history of the most over buried commercial cemetery in America.” Tommy wrote and directed this fascinating documentary.

This might sound weird. It might not seem weird to you but, we would talk about where the people would be buried when it looked like the cemeteries would be full? It is kind of baffling.

Tommy- I think probably some of it has to do with and not necessarily in this case but, bad bookkeeping and here in Louisville, its been in the news where they go to bury somebody and they hit something else. What’s different about this is that this is happening and they were like, just dig it a little deeper and put that stuff at the bottom. That’s where I was like, this is super corrupt. I think there is negligence and abuse that happens in cemeteries all over the world.

I often wonder about before any of us were even here. There are probably cemeteries and places all over. You kind of think, maybe you should leave that land alone.

Tommy- Yes, I totally agree. Here in Louisville a lot of our downtown is built over what used to be burial mounds. The Native Americans had where they would do mass graves after battles. I am too specifically up on the history of it but I know that there was stuff I found in my research. I think it happens a lot. Poltergeist scared the crap out of me when I was a kid so I wound never do that. 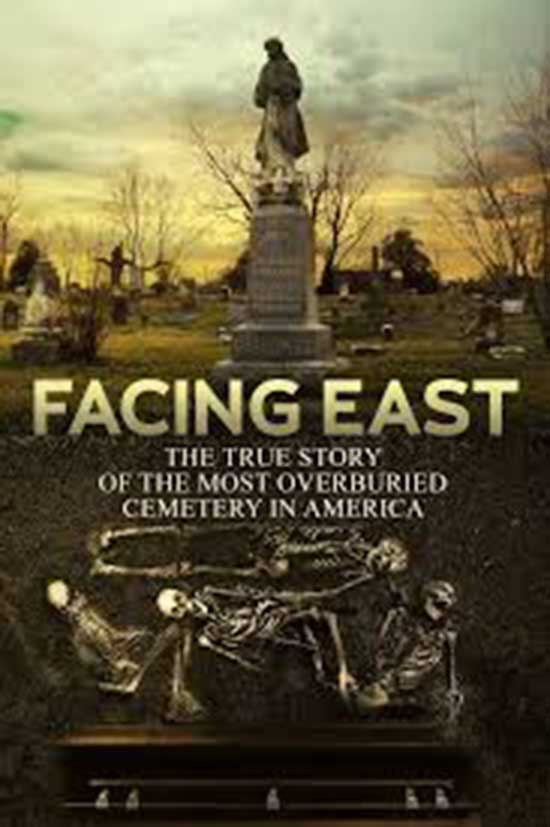 Why did you decide to write and direct Facing East? How did this idea manifest?

Tommy- It was by chance, back in 2013, I was just getting started doing videography as kind of side part-time job. I was interested in making short films and writing scripts. I didn’t specifically focus on documentary work. By chance, I ran into somebody who was a landscaper and he was involved with the volunteer group at the cemetery. They were just starting off and he said, hey you should do the video work. We might need somebody to come in and help us shoot some video for the non-profit group. Once I went in there and talked to them a few times and started to hear some of the history behind what had happened. I looked into and started doing research and thought if I don’t make this documentary and tell this story, someone else is going to make it. This is just crazy; I was totally shocked by it. This is the kind of thing that you hope happens as you stumble on something, as far as the story.

What were the most challenging aspects?

Tommy- We did this on nights and weekends with personal funds. Just getting it done was a feat within itself. We all had full time jobs and we did this over the course of several years. A lot of people were starting to think it wasn’t going to happen so there was definitely a lot of pressure to get this done. 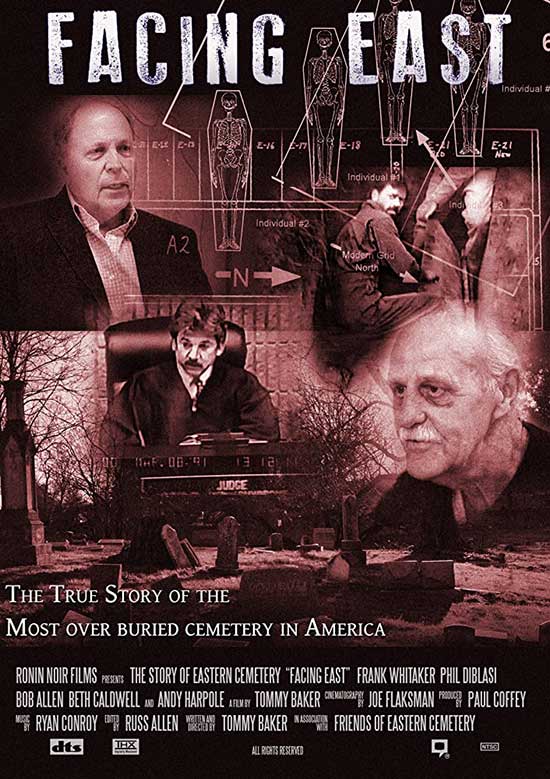 Was it difficult to get the people to talk in this documentary?

Tommy- At first it wasn’t. The volunteer group people were all gung-ho about it. They wanted to share stories. Once I got into finding people like Bob Allen, the gravedigger and the whistleblower on the whole scandal. In 1989, at first, he didn’t want to go and do any kind of interview and then he said I’ll let you record audio of me and that’s it. So, we that and we were working on other stuff and I said, we’ve got to have this guy on-camera. It was eating away at me, we went back and begged him. That was definitely challenging because I didn’t think it was going to happen. I couldn’t tell you how many interviews that didn’t happen.

Do you think it is more difficult to make a documentary versus a feature/independent film?

Do you think you want to do more with this or are you working on something different?

Tommy- There is a lot more that could be involved and we’ve kicked the idea. Depending on how it performs… if someone wanted to make a docu-series, a podcast, a sequel or something like that. As far as other projects, last summer, I did a narrative micro-budget feature for around a twenty-five-thousand-dollar budget that I wrote and directed. We’re in post on that right now so, we’re hoping to submit to festivals later this year. 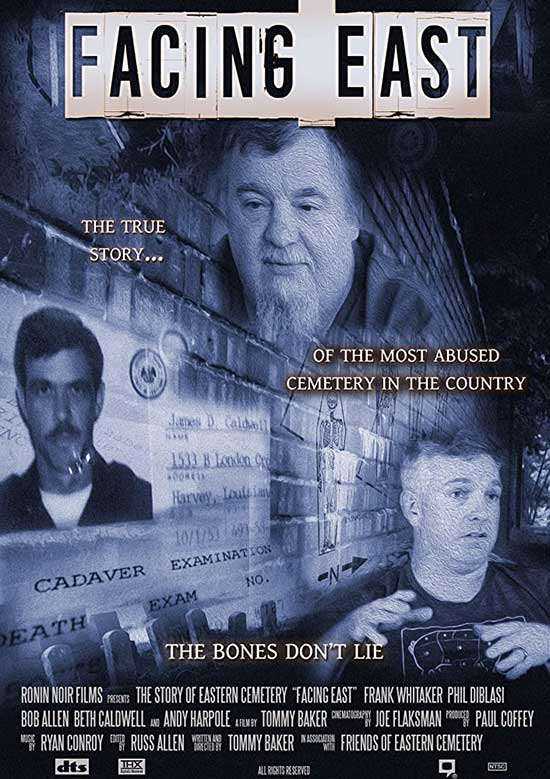 I think Facing East is fascinating, it would be good for a podcast or Netflix? A streaming channel, even television. It’s an interesting concept and the stuff you learn.

Tommy- It really is and I appreciate you saying that. There is definitely more to be told.

What do you want to say to the people that will be watching Facing East?

Tommy- Oh gosh, I guess, a lot of the people that will be watching this are people that might have a connection to a cemetery or maybe they had a similar issue? If that’s the case, I want to say I’m sorry and my heart goes out to those people. I saw so much pain. These stories needed to be told.

Thank you so much Tommy. You did an excellent job with Facing East.

Tommy- Thank you so much for saying that. Thank you.