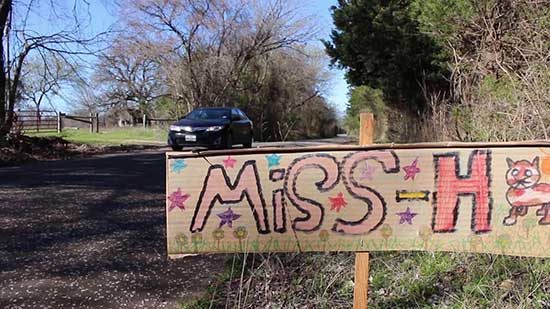 So this is a prequel to the events of the movie DAWN, made in 2003 by the same filmmaker. In that film, Dawn was born from a human father and a vampire mother who died while giving birth. Dawn requires blood to survive. She and her father travel across the country, assuming new identities and never staying in one place for very long.

This short film is a glimpse into the early years of Dawn’s life, as she outgrows the ability to live off her dad’s “donations”. Little Dawn (Chloe Liles) and her father (Jeremy Liles) arrive in a tiny town in Texas, and hunger is upon the child. She has never hunted before, and dad is reluctant to let her. But Dawn seems to know that her mother always picked off the “sick ones”, and ended their suffering. She convinces her father to let her go out and try.

Dawn meets Clara (Connie Copeland), an older woman coming to terms with her terminal cancer. Clara doesn’t want to go through the chemo and all the grief, just live out her life on her own terms until her time runs out. 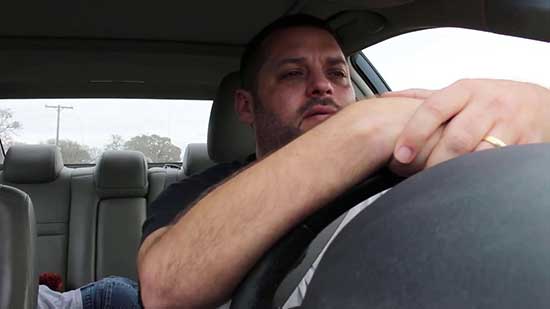 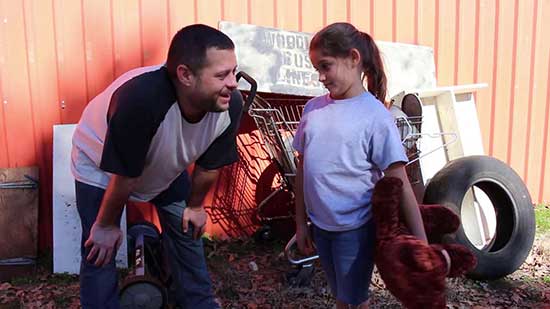 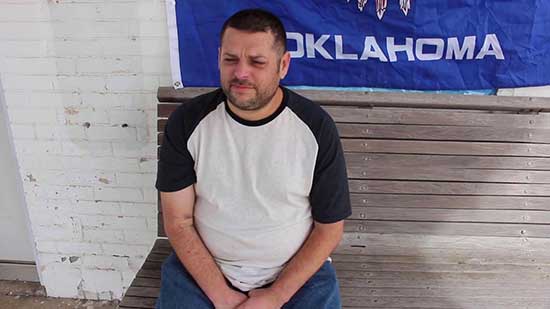 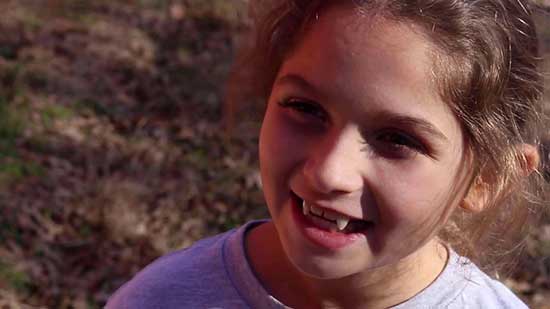 And so the stage is set as Clara and Dawn get to know each other, and talk about what is to come.

I want to give major props to Chloe Liles. She carries the story on her back, quite literally, and has a ton of dialogue to deliver. Its a lot for a child actor to take on and she does it so very well.

I also really enjoyed Connie Copeland as Clara. Maybe her acting isn’t the best I’ve ever seen, but i found myself believing her, and feeling everything she said deeply.

I gotta be honest in that the overall acting in this film isn’t the best. I do, however, love the story and the script.

Not a lot of gore here, and not really a horror film in the traditional sense. Its a touching story about survival and what we do to achieve it. A father learning to let go, a woman coming to terms with the final curtain, a young girl learning to be independant.

There are so many intimate moments in this film between the characters.  Our little vampire isn’t a monster. She’s a living thing, a child trying to find her place in the world. I don’t know what she becomes in the movie that follows, but in this film….She’s one of us.

I have come to loathe vampire movies in that I felt the trope was over played.  While its not exactly a fresh take, I mean we’ve seen vampires humanized before, but somehow I found myself really liking film. Its less of a vampire story than it is a human one.