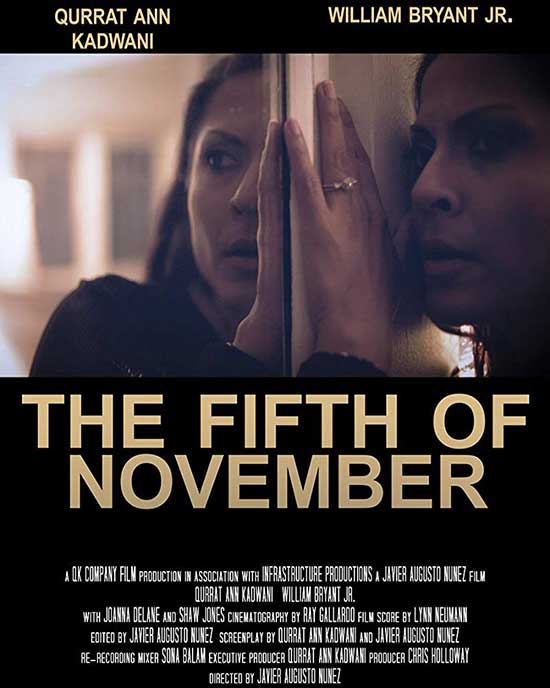 A psychological thriller following Jane, a survivor of a mass shooting. As she prepares to celebrate another birthday, the trauma shows itself – a reflection of America’s insatiable gun culture.

So this is a little heavy, subject-wise. Possible trigger warnings here. Our story focuses on a woman called Jane who is a survivor of gun violence.We are taken through her story by way of her memories.

Two years before the events of this film, Jane was engaged to her fiance Zachary (William H. Bryant Jr.) on her birthday, November fifth. This was also the day of a mass shooting, the restaurant they were in being shot up and Jane being the only survivor. 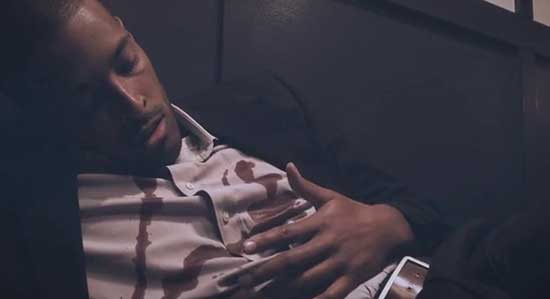 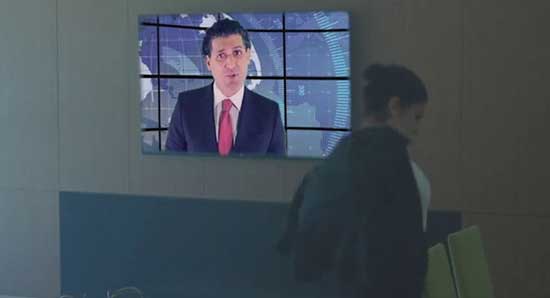 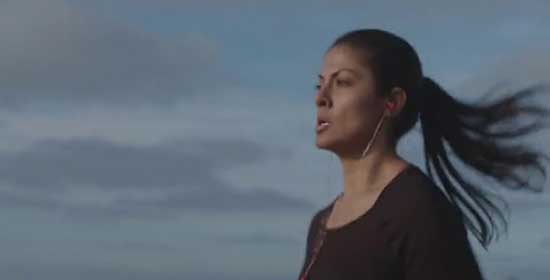 Now its Jane’s birthday again. She still wears the engagement ring. She is single and living alone, pushing through her trauma by distance running. Her friends at her job want to take her out, help her celebrate, but she says no.

See, Jane has other ways to work through her pain. Maybe it isn’t right, and maybe it isn’t fair, but Jane has plans for revenge.

Before I go any further, I want to point out a transformation sequence in the film in which Jane takes on a different persona. It doesn’t seem like much at the time, but suddenly she really was someone else. Ms. Kadwani changes right before our very eyes, and its really quite extraordinary.

The film covers the subject of mass shootings without shoving it down our throats. We see news broadcasts that are running on televisions in the background throughout the film. On-air opinion pieces, news reports, round table discussions, etc. There is a definite opinion being stated by the filmmakers overall.

The filmmakers were very considerate with the gore. Jane was in the bathroom during the shooting, which is the only reason why she wasn’t killed, too. So we hear it happen just as she did, through the lavatory door. We see the aftermath, as she did, but the gore is kept to the basics. Its there, don’t get me wrong, but its clear an effort was made not to take it too far.

There is a lot covered here about survivors of such violence, and I don’t think those of us who haven’t had that experience really think too much about that. Yes, Jane takes this to another level and I don’t imagine that her actions are something a real-world survivor would do. But her trauma is expressed clearly and that is something very real-world.

Personally, I really enjoyed this film. I think it has a lot of things to say that are worth hearing, no matter how one feels about such things. This is a hard subject to broach on film. I feel that the filmmakers did a commendable job giving us a horror film based on real-world events and treated the subject matter with respect.