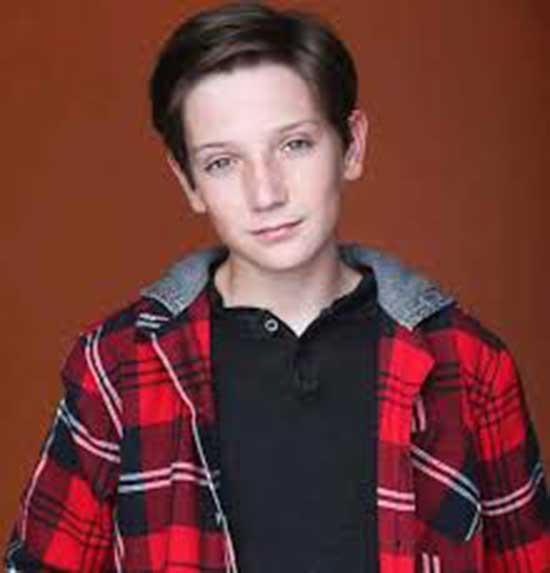 Hi Jackson, Tell us a little bit about “Brightburn” and how you got involved?

Jackson- I got the audition for “Brightburn” and I went through several rounds. I met with the director David Yarovesky. I met with him several times. I didn’t have the script or anything, I just had sides. So, I did what I could with the sides and I tried to piece together what I could from the material I was given. From what I had I kind of deduced that he was more of a possessed, demonic-type character and a shy intellectual. I tried to take inspiration from some horror movies like “The Sixth Sense” and “Insidious” movies like that to get that possessed type of character. It was an interesting audition process.

Jackson- He is a great director. He has a vivid imagination, a vision and he wants to make it happen. There is a twinkle in his eye every time he thinks of something. It was fun to bounce ideas off of him. It was fun to work with him as an actor.

People are excited for “Brightburn.” What is like for you being this awesome superhero?

Jackson- It is every kids dream to be a superhero or to be a movie star. Just my luck, I got to do both. Maybe not in the most orthodox way because I played a demonically possessed super-villain who kills everyone. I am super excited to be able to do the things I do and get the opportunities I’ve been given. 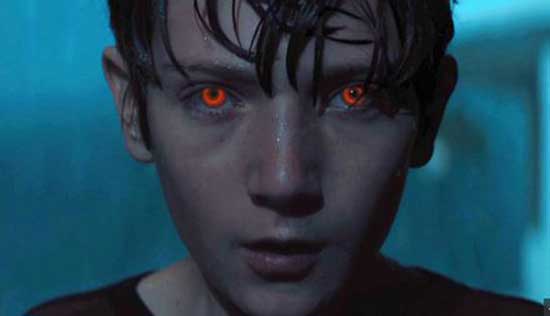 The cast is incredible. What was it like working with Elizabeth Banks, David Denman… This amazing cast.

Jackson- Elizabeth Banks and David Denman are both incredible actors. It was beneficial for me to see them first-hand and be able to bounce ideas off of them. To be able to see what things they did that I should include in my repertoire of acting abilities. As people, they are both amazing. David went the extra mile to treat me as an equal. 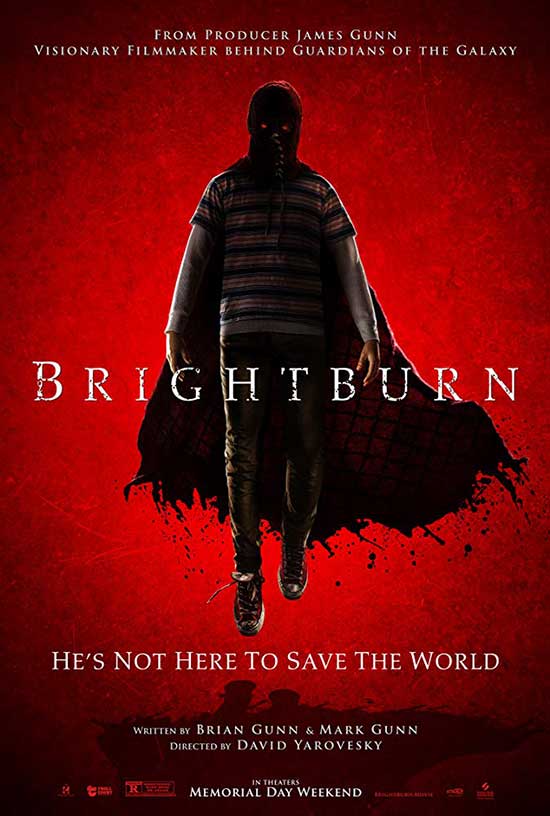 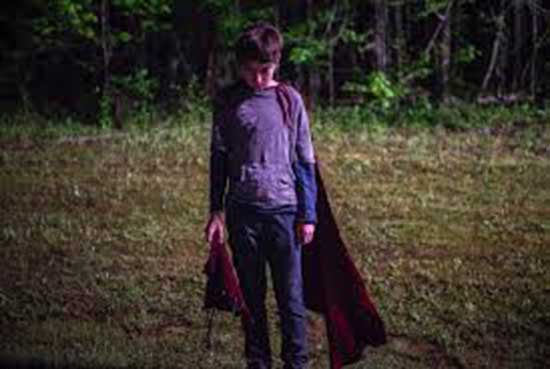 What was it like being a part of “Avengers: Endgame?”

Jackson- It was amazing. It was secretive so I didn’t entirely know until Endgame came out. It was really cool and getting to be on-set. Seeing all the Avengers sets. It was quite an experience.

It was amazing seeing it in the movie theater and everyone was laughing, cheering, crying and just baffled. It was great. You did a great job.

Jackson- It was quite a ride.

What do you want the fans to know about “Brightburn?”

Jackson- Probably just to understand the arc of Brandon throughout the movie.

Thank you so much Jackson. It was an honor. You are so talented. 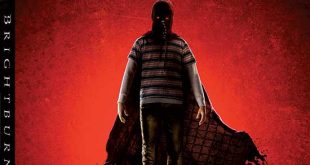