Chilean Horror, A Quick Look at its “must see” Genre Contributions

Hey there Horror fans,
We at HNN love to take on new forms of  the film genres in the hopes of revealing areas overlooked or off radar. In this article we are taking a look at the films of Chile or more specifically what is called “Chilean Horror“.  Now I will say that the titles available from Chile are more obscure and “limited” than say the smattering of films that comes out of Japan, Korea, or UK, however as with any regional genre title that comes out a different cultural foundation, they can often be quite intense.

When contemplating the general extent of Chile movie releases, many viewers might be more familiar with the collective of dramatic and comedic titles (over horror releases) that have circulated out of Latin American cinema. Which can be easily accessed per several  IMDb lists as seen here.

However keep in mind that one of cinema’s most noted masters of cult movie-making, Alejandro Jodorowsky emerged from the Chile region. While Jodorowsky is not considered or classified  as a horror director per se, he has certainly contributed greatly to the disturbing and bizarre film category of film releases ever to spawn out of film making. Spend an evening checking out his classic such as: “The Holy Mountain”, “El Topo” and “Fando y Lis” (a lesser known but impressive black and white release) and you’ll most certainly agree. 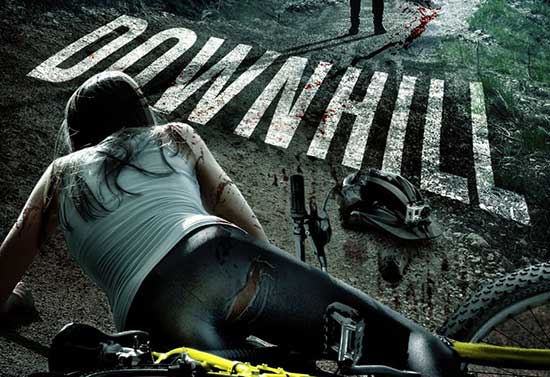 Moving on to the subject at hand, HNN has decided to help you out a bit by throwing a few worthy titles your way. Releases such as: “La Gravedad del Púgil (2016)”, “Hidden in the Woods (2012)”, “Eternal Blood (2002)” and “Sendero (2015)” (a chilling Chilean survival/horror film) are a great way to kick start your Chili’s horror experience

Those looking for more recent Chile’s horror films (making a few waves) should definitely check out “Downhill (2016)”, a mashup  that mixes sports and viral-based horror, cited as Lovecraftian in its presentation. Additionally, the 2017 horror release “Trauma” showcases a more brutal approach to Chilean storytelling.

Chile gets to the UK ! Fans who want to just dive right into a quick listing of Chilean Horror may want to check out a site we found that reveals quite a few Chile’s horror titles. Listings of Chilean horror releases are farther and few between, however a little bit of determination will emerge a few worthy sources such as this one. 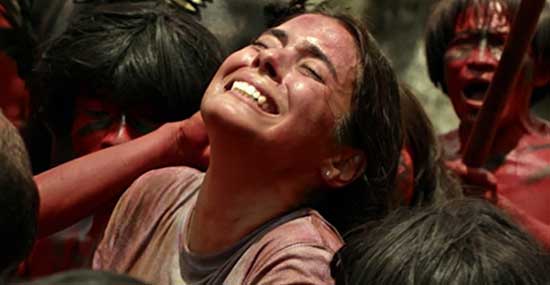 Another title “The Green Inferno (2013)” which while still considered an American release, was reported to have centered several of its shots in the South American country of Chile helping to put the area on the map for film makers.

Other Chile’s rooted  films such as Knock Knock (2015), featuring the acting talents of Keanu Reeves, have made their way into the horror mainstream.

Side note:  Director Eli Roth appears to have a certain affinity with this country, per repeat productions centered in this region.

In addition, cult title “Bring Me the Head of the Machine Gun Woman” (2012) has been heralded as a must-see powerful Chilean action Gangster movie following in the footsteps of movies such as “Machete”. While more action than horror, it certainly has its share of bloodshed and grind house exploitation madness to offer fans. 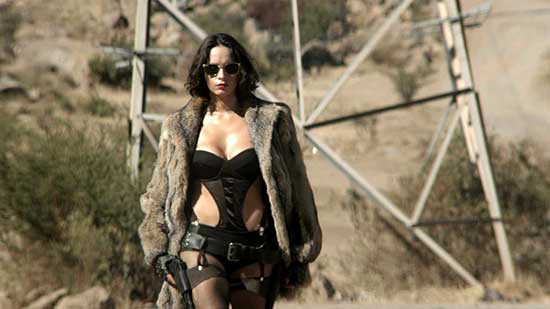 It’s fair to bring a little attention to this country and what it has to offer. Perhaps a rush of Chilean horror is just on the cusp of making a cinematic impact (much like the Serbian movement has proven impact as of late).

Titles aside, we expect great things to burrow their way out of the Chilean scene into future releases, so keep a steady eye on this region and what is entails down the road!