Interview: Kate Lister (Mandy the Doll | Curse of the Scarecrow) 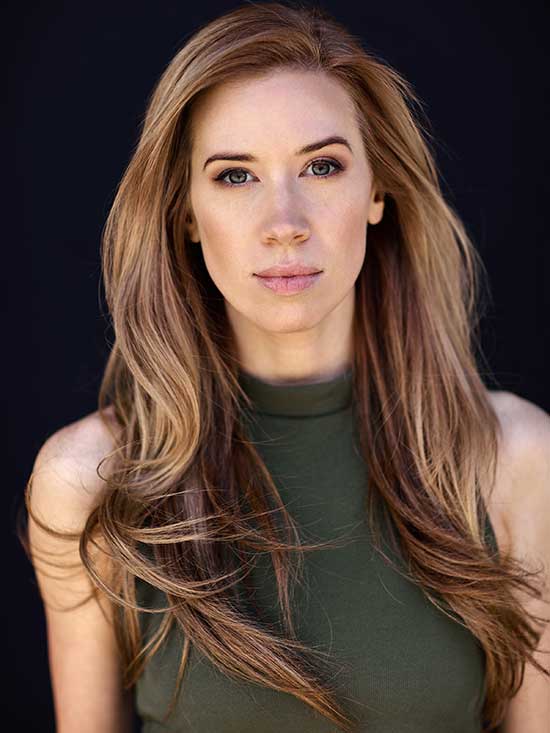 Hi Kate, Hope all is well. Thank you for taking the time to do this interview for Horrornews.net. Please tell us about the characters you play in MANDY THE DOLL and CURSE OF THE SCARECROW?

My character is June Sommers in the Curse of the Scarecrow. Below is a little bit about this quirky little horror film.

After witnessing their parents murder as infants, June & Carl have held a deadly secret throughout their entire lives, a secret that none will believe. Years later, June is back to investigate the family home after her estranged brother Carl’s mysterious suicide. As she walks the grounds, and inhabits the house, June learns that the Scarecrow who came after her and her family is walking once again and is seeking revenge on the town.

Did you do anything special to prepare for the characters?

These shoots were actually on the back end of another project called Deadly Callback, so it was a weird set up. I did a lot of prep for Deadly Callback but had to run straight into filming for these two films. They were more fun, quirky films compared to the other films I had worked on before so it was more playing on set while filming for me rather than lots of prep work.

What was it like working with Director Jamie Weston (“Mandy the Doll”?)

Jamie is lovely, I’d worked with him on Fox Trap a couple of years back. He is very relaxed on set so it does feel like you’re all just working together to get the film made.

What was it like working with the director Louisa Warren who directed “Curse of the Scarecrow?”

Lou is so passionate, she is a very hard working director and producer that is now continually creating her own content so I have a lot of respect for her. 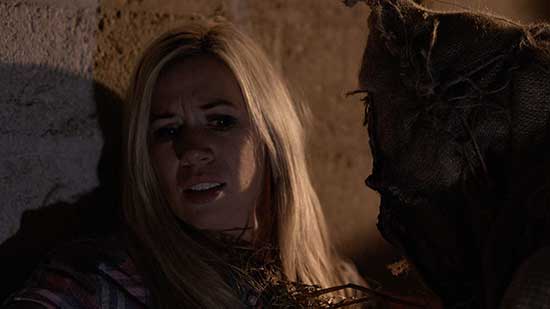 Did you have any fears of dolls? The doll in “Mandy the Doll” looks too creepy.

Doll are so creepy and I must say ‘Mandy’ was as creepy in real like as she is in the pictures. I am now scarred for life haha.

What do you want the audiences to know that will be watching these films?

They are good fun so just expect a laugh and some blood and gore. 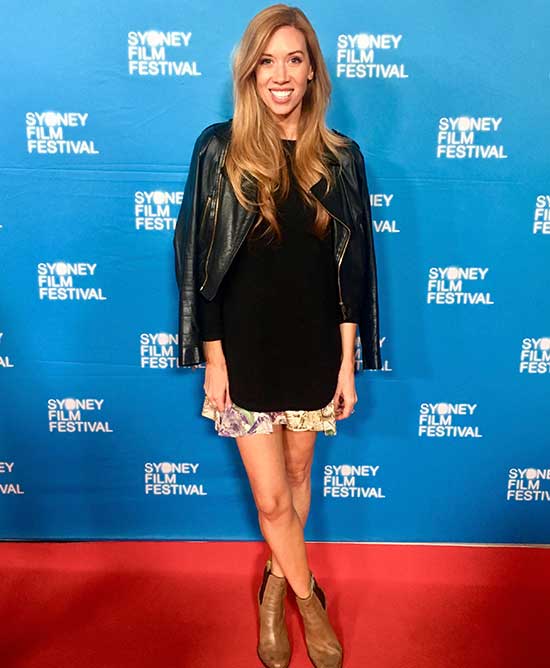 Did you grow up loving horror films and do you have an all-time favorite?

I started watching more horror the moment I booked the role of Connie in ‘Fox Trap’. I thought it was a good idea to do some research and get familiar of what works in a horror film and what doesn’t. ‘When a stranger calls’ is my childhood nightmare- that one stopped me from sleeping for months.

Did you always know that you wanted to be an actress?

It was a gradual thing for me, I took lots of little classes and then I found myself in a class with a teacher (Lyndelle Green) who pushed me harder than anyone else had at the time, she opened my eyes up and made me pay attention to the psychology and responsibility in building and playing a character.

You seem to do a variety of characters. Is there something you want to do that you haven’t gotten to do at all yet in a film?

I would love to do more comedy and action. I think being in an action film and learning stunts would be incredible.

Did you face any type of challenges while filming?

We did have one accident that scared the life out of us all, one of the actresses accidently put her hand through a glass window – it looked much worse at the time then what it was. Lots of real blood, we only want the fake stuff.

Do you have any advice for the actors/actresses out there?

Create your own work, don’t hang around waiting for someone else to hire you as that can really get you down. It’s a very rewarding thing creating and telling your own stories. 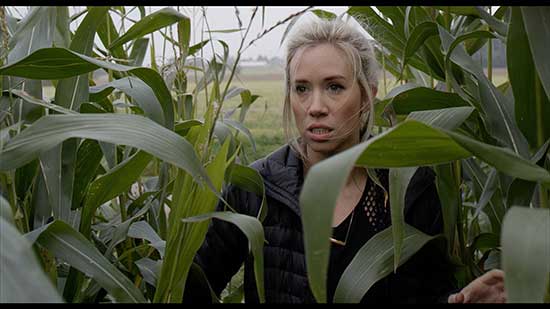 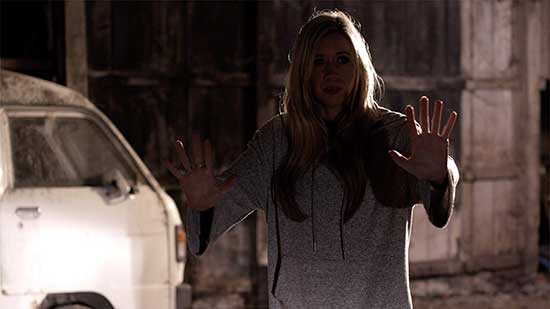 I have just finished filming a dark comedy in the UK called ‘Drive me to the End’, it was such a fun yet challenging shoot so I am excited for this film to come out. I am now focusing on a TV Pilot that Phoenix Raei and I have created called ‘Murder’, I will be putting a lot of time into getting that off the ground.

Thanks so much for the chat – looking forward to talking again in the future.

Thank you so much for taking the time. You are awesome.

Tags Curse of the Scarecrow Kate Lister Mandy the Doll