On Saturday May 19, 2018 my friend Christa and I went to Wizard World (Thank you Wizard World for the Press Pass) the day started off with lots of rain. It started to clear up once we arrived in Philadelphia, PA. The Wizard World staff was helpful with many things. There were a few moments that had people questioning things but that is at any event. It was fairly busy in the morning. The celebrities began to come out fairly early at the start of the show which was 10 AM. They had signings and then Photo Ops. People seemed to pile in to Wizard World and head every direction. A lot of people headed towards Artist Alley and where a lot of the vendors were including the infamous and amazingly talented Horror Show Jack Fangsmith (@HorrorShowJack ) who was working on fangs when we arrived at his booth. 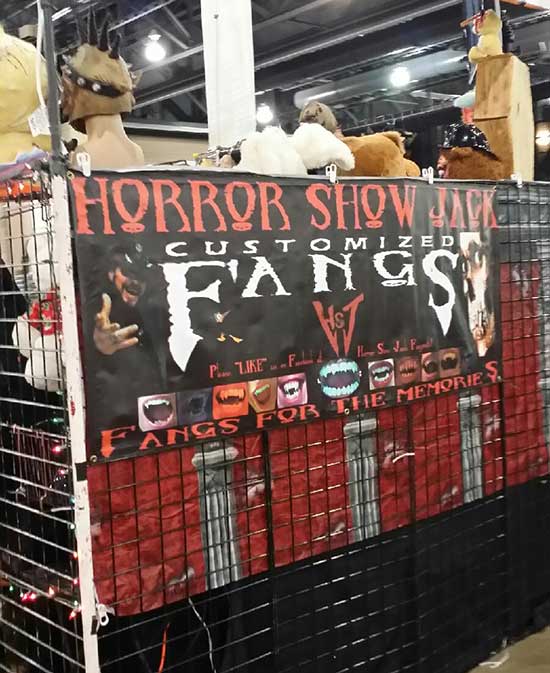 Celebrity-wise people were heading to the cast of “Charmed” which included Holly Marie Combs (@H_Combs) who is just so sweet and so kind to everyone. She was joined by, Brian Krause @thebriankrause  and, Drew Fuller @drewfuller . They were also joined by resident guest-star and super sweet and adorable Charisma Carpenter.

We also checked out the artists and I met @TheWordsofStan and he told me about his incredible comic book. He is so talented. He talked about how it is influenced by overcoming fears and bullying. It looks like an incredible comic. We were also able to meet Baron Roane who designs all different types of skulls. He goes by Recycle Studio. He had such a large selection from everything to Marvel to “The Walking Dead.”

We also met an artist who does pen and ink. He had everyone drawn from Jeffrey Dean Morgan, Jensen Ackles, Jason Momoa, Metallica, Jared Padalecki, Misha Collins and more. There was a theme at some of the vendor stands as you would spot the boys from “Supernatural” and somewhere close-by Jeffrey Dean Morgan as Negan on “The Walking Dead” would be hovering about one of his on-screen TV sons. 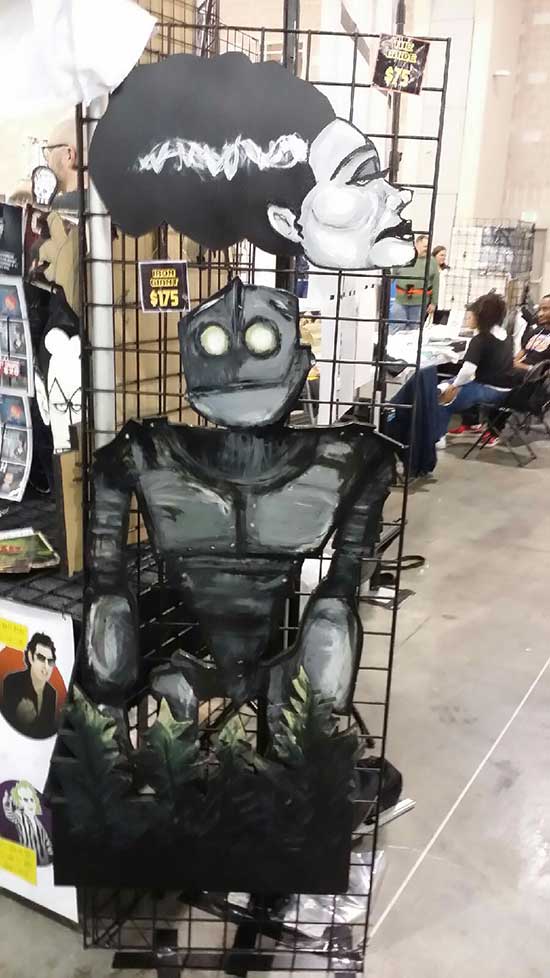 We also took notice to quite a few Jason Voorhees today. One gentleman standing at the entrance to Wizard World in a complete Jason Voorhees pose and he seemingly managed to scare quite a few people. Also in attendance was the legendary BonJo (Scott Suloff) who was wearing three different costumes to support Autism, Pediatric Cancer and Breast Cancer Awareness. He is so talented and he had people laughing and some even ran away due to…. Fear of clowns! But, BonJo is a really cool dude so if you do ever see him, snap a photo. The art and all of the creativity of these people who attend is incredible So many people dressed up different characters.  The celebrities get to see all the work and effort the fans put in and the details of the homemade costumes are unreal.

A few highlights were Sebastian Stan (Instagram
imsebastianstan who people just loved. The celebrities could not stay away from the amazing Henry Winkler. He seemed to be the favorite among the crowd when you asked people. “He is so warm.” “He is the FONZ!” A gentleman walked by and quickly got his mother’s attention by telling her that her childhood crush is standing right next to her. She was ecstatic. (Follow Henry on Twitter @hwinkler4real )

Jason Momoa (since 1999, “Baywatch”, “Stargate: Atlantis”, “Road to Paloma” in which he stars with his beautiful wife Lisa Bonet, “Game of Thrones” playing Khal Drogo, “Conan the Barbarian”, “Frontier” which is on Netflix, “Justice League”, “The Bad Batch”, “Drunk History”, “The Red Road”, “Aquaman” and he is supposed to play the role of Eric Draven/The Crow in “The Crow.” We got to see him and there is a warmness about him. He smiled and thanked people. He also wore a Philadelphia Flyers Jersey in Philadelphia which seemed to be what a lot of people commented on. They were so happy to see him wearing the jersey. 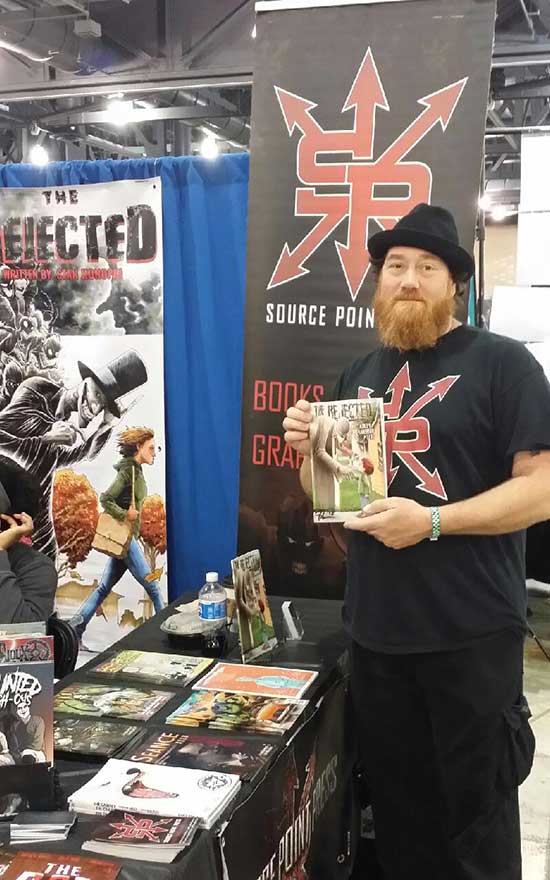 The guests included: Sebastian Stan, Elijah Wood, Jason Momoa (whom was absolutely super nice and kind.), Natalie Dormer, Sean Bean (one of the most brilliant actors ever), Jon Bernthal, Jason Moore, Karl Urban whom recently starred alongside Al Pacino in “Hangman”,  Stephen Amell, David Ramsey, Rick Gonzalez, Ezra Miller, Ray Fisher, Sean Astin, Billy Boyd, Ted DiBiase, Bubba Ray Dudley, James Ellsworth, Velvet Sky, Kelly Kelly, Joonas Suotamo, Joe Flanigan, Jewel Staite, Matt Ryan, Michael Rosenbaum, Henry Winkler (who has to be the kindest man on the planet! The FONZ is everything you expect and then some. He walks up to every single person, shakes your hand, looks in your eyes as if he is searching for the story you want to tell him. He is truly kind.), Charisma Carpenter (who is absolutely the sweetest person ever.) The legend that is Holly Marie Combs (She is absolutely wonderful. She takes time with everyone and she is such a force of nature.), Brian Krause (whom took time to answer my interview questions I have wanted to ask forever. He is also another person that genuinely like Holly and Henry, he wants to hear what people have to say. He listens to your stories and he appreciates everything.), Drew Fuller, Thomas Ian Nicholas (we saw him all throughout the day and this man did not stop smiling one time. He was singing and he was funny. He had some people at his table for quite a while and just chatting), Chris Parson, Lucie Pohl, Gaku Space, Jen Cohn, Arryn Zech, Jen Brown, Erica Schroeder. 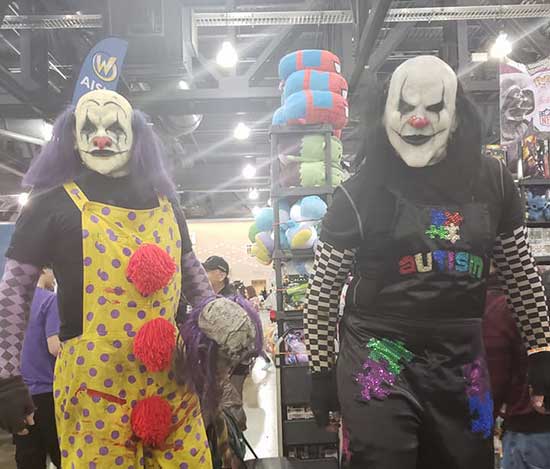 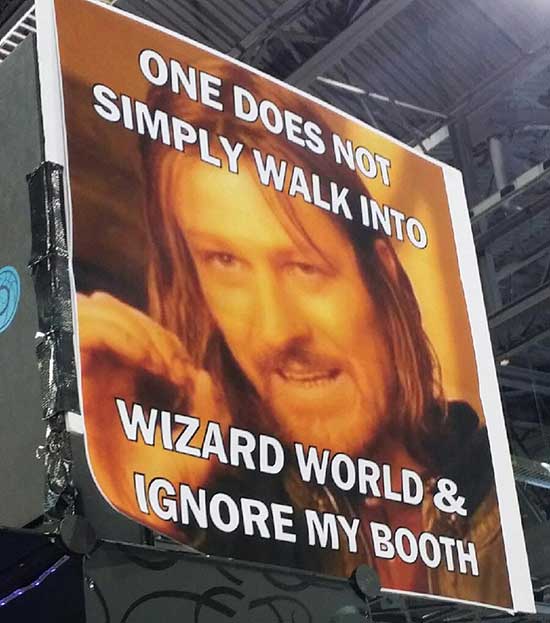 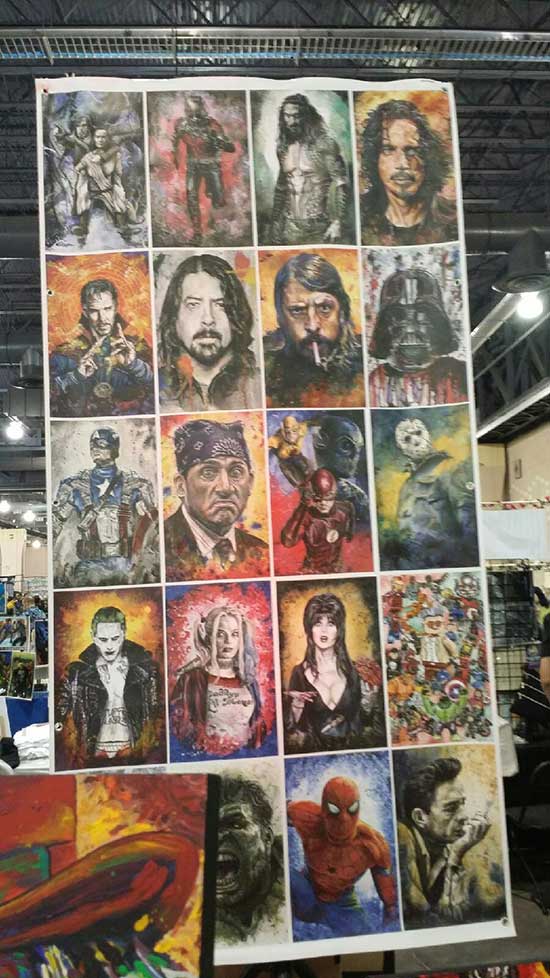 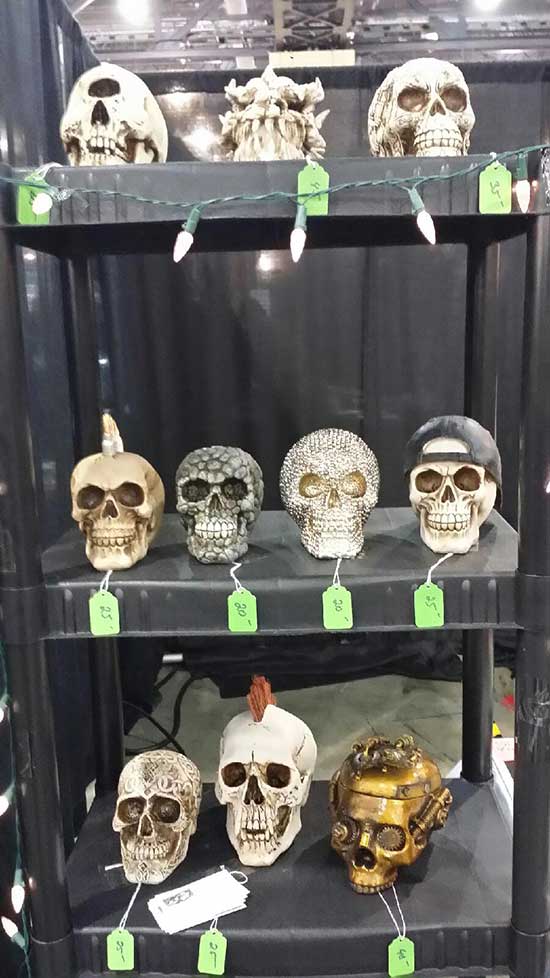 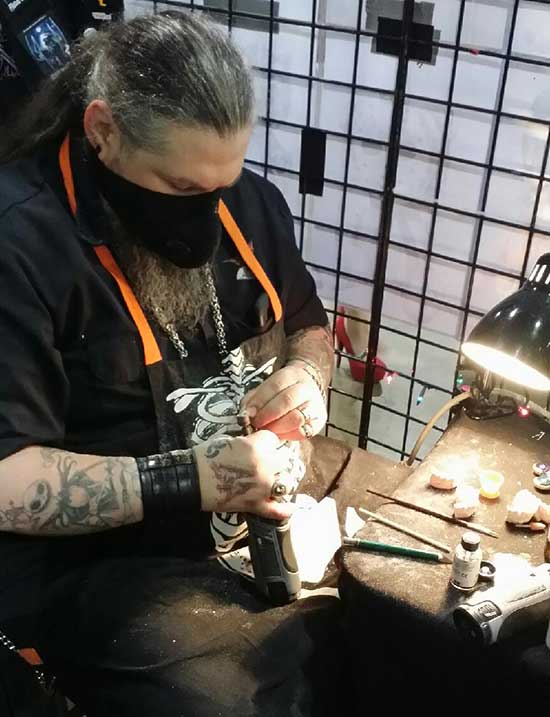