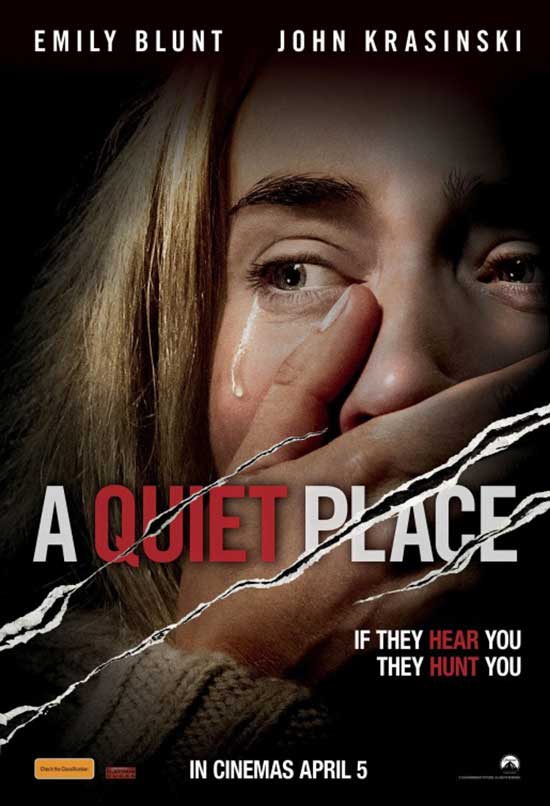 A family is forced to live in silence while hiding from creatures that hunt by sound.

The much-anticipated film “A Quiet Place” has been making a lot of noise at the box office as one of the surprise hits of 2018. A chilling, edge-of-your-seat thriller, it takes the well-worn horror movie concept of quiet-quiet-bang to a whole new level. And it’s having a remarkable effect on audiences, too.

While many horror shockers almost encourage you to be noisy, A Quiet Place makes the cinema exactly that. The prolonged periods of deafening silence on screen are so intense and engaging that no one in the audience dares to even munch a kernel of corn. I doubt whether so much uneaten food has ever been taken back out of the cinema before.

The basic idea of the film is simple enough: in a post-apocalyptic world, a young family is stalked by other-worldly creatures who can only hunt by sound. As the movie’s tagline states, “if they can hear you, they can hunt you.” Emphasized, quite brutally, early on, this leaves the audience in no doubt as to the consequences of making a noise, and they react as if such might apply to them.

The result is a movie experience unlike no other. No talking, not one sweet wrapper rustling, no slurping, just rapt attention that ramps up the intensity of the experience. It adds so much to what is already a smartly put together thriller and goes a long way to explain the film’s longevity at the box office. 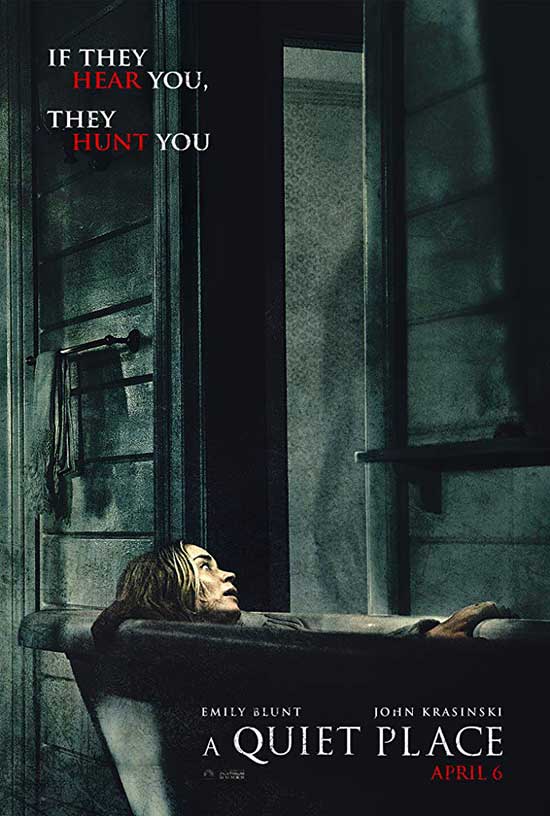 At the time of writing, the movie “A Quiet Place” has made $255 million worldwide, against a reported budget of just $17 million. Of course, it helps if you write, direct and star in your film and can get your wife, who just happens to be one of Hollywood’s biggest stars, to help.

“A Quiet Place” is written and directed by John Krasinski, better known to many for his award-winning performances as Jim Halpert on the NBC comedy series The Office. It also stars Mrs. Krasinski, aka Emily Blunt, and features two exceptional performances from Millicent Simmonds and Noah Jupe as their two (surviving) children.

And here you have the heart of the film. For all the terrifyingly taut tension and scary monsters, A Quiet Place works because it is a film about a family that you can relate to and care about. If we had Dwayne Johnson fighting these evil aliens, it just wouldn’t have the same effect. These are ordinary people, just like you and me, in an extraordinary situation. 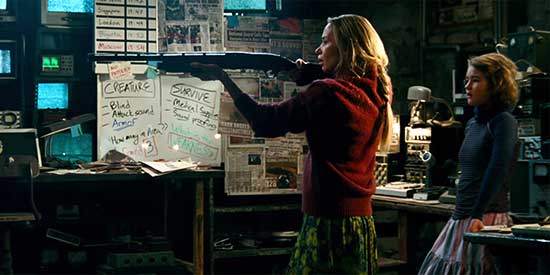 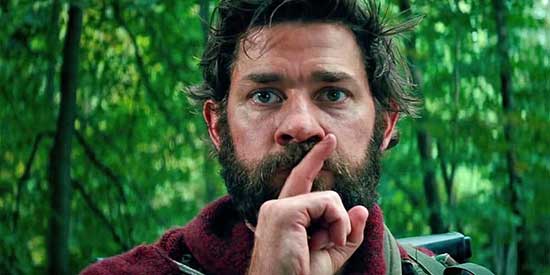 It helps that the two leads are a couple in real life, giving their relationship an everyday practicality that is so often lacking in most film couplings. It also helps that their deaf eldest child, Regan, is played by an actress who is deaf in real life, bringing authenticity to the sign language and the family’s silent interactions.

You quickly bond with them and start rooting for them, so when it all kicks off, you are tense from head to toe with concern for their welfare. And this is a film that never lets that tension rest. Whether it is a full-on stalking alien or something as simple as a nail sticking up from the wooden stairs, you are gripped with anticipation and anxiety from start to finish.

It’s a refreshing change from the big-budget behemoths that are coming our way this summer such as Jurassic World: Fallen Kingdom. While it may have around 10 times the budget behind it, as well as the whole Hollywood marketing machine that stretches back to the original movies, including iconic T-shirts and online video games, it’s unlikely that the dinosaurs will be anything like or as scary as the aliens in A Quiet Place. Even if they are, I doubt I will care half as much for the safety of Chris Pratt and Bryce Dallas Howard as I did for the Abbott family on their remote farm. 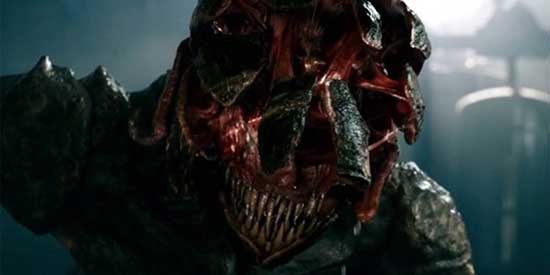 A Quiet Place is a triumph of quality filmmaking, ticking all the horror/thriller boxes with a style that would make Hitchcock proud. I only hope that the now-confirmed sequel will be given the same artistic license, and not be taken over by the algorithms of the studio pen pushers. Any film that can silence a packed cinema as effectively as A Quiet Place deserves a sequel that’s equal.

OFFICIAL TRAILER: Digging to Death – On Demand and DVD June 1 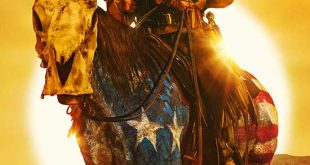 THE FOREVER PURGE | Watch the Trailer