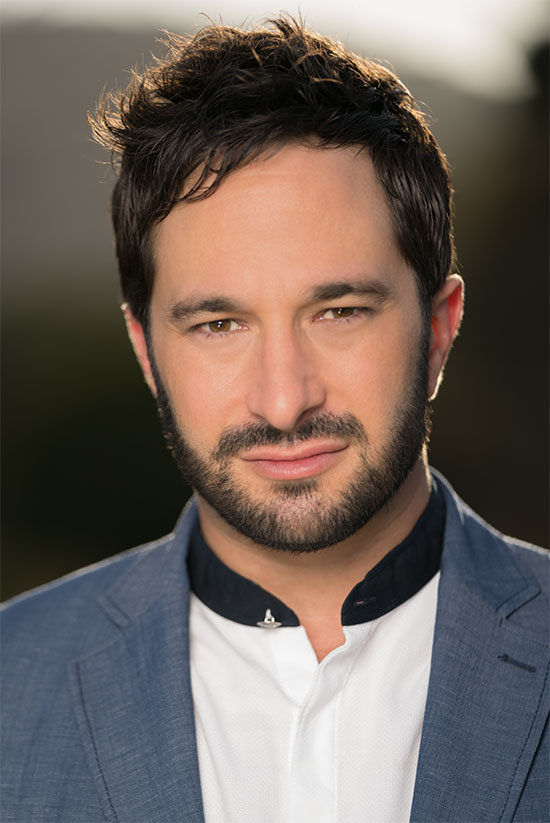 You directed and you star in the film “Tar” – please tell us about that experience?

Aaron- We shot “Tar” and we did it because I love good stories and I love telling good stories and that’s why I got into filmmaking in the first place. I thought it would be really cool to try to come up with a new concept for a thriller that has never been done before for a horror movie.

In Los Angeles there is this famous place called the La Brea Tar Pits because LA used to have all this tar. What if there is a creature that is dormant in there, that still exist. It’s never been done, there has never been a movie made about this really strange place in the middle of a giant city. So we thought why don’t we make a movie about it.

We got everything together to make the movie happen. Also we incorporated real things going on in Los Angeles. So people think, oh wow maybe this could actually happen. So right now the LA subway is being built. There is a ton of construction everywhere because they are building a massive subway line.

So the humans building downward wake up the creature, the man of the tar. So by building down, they awaken it. And it’s really what’s going on in LA, there is construction everywhere and they are building this subway so it felt like, oh my gosh, we could make a movie that feels like it could possibly happen. 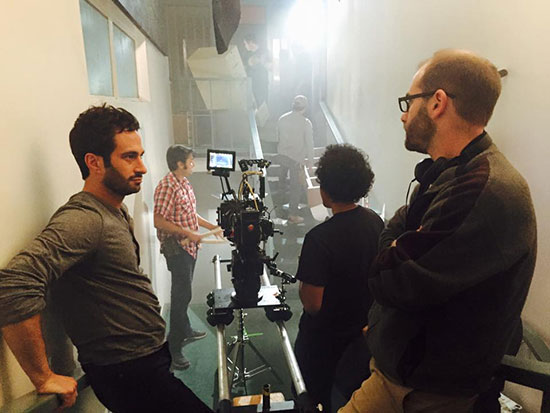 What type of challenges did you face while shooting because you directed and star in the film?

Aaron- Movie making to me could be re-named problem solving instead of movie making or film making. That’s what my job is, to constantly solve problems. We write the script and I kind of know in my head what I want to happen then. Then it’s about putting out fires and making sure everyone is on my team and collaborating and adding to it. I am only as good as the people I work with. So in that regards once I am in it, I wanted to surround myself with great actors which we did. We got a couple of Oscar nominees in there. 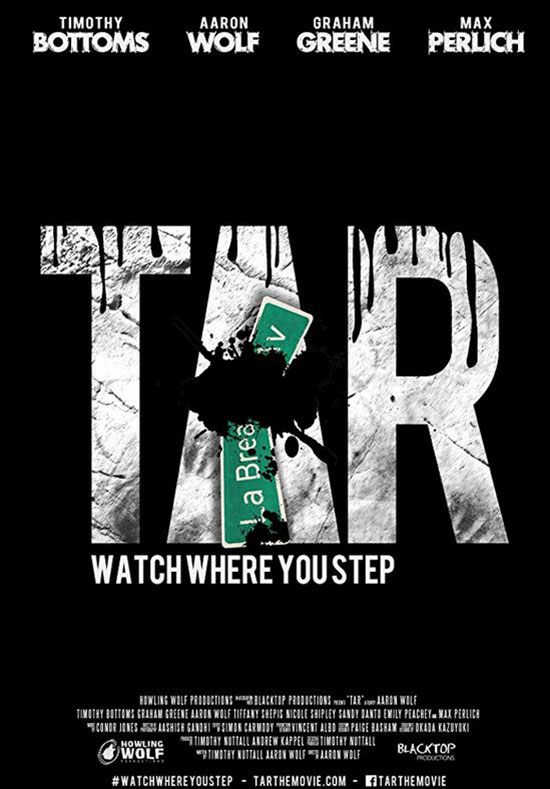 Timothy Bottoms and Graham Greene who are two actors that I have watched my whole life. Timothy Bottoms plays my dad in the movie. Everyone was so dedicated and so into this. It makes my job easier. On the acting side it’s about making sure I’ve created the character that I want to create and being in those moments. Then we say cut and then I put on the directors hat and I’m back figuring out and making sure the takes were good. 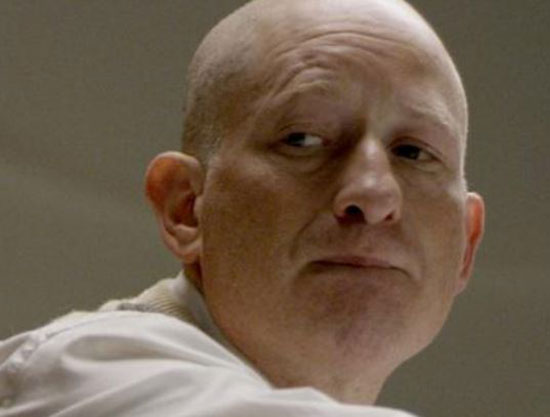 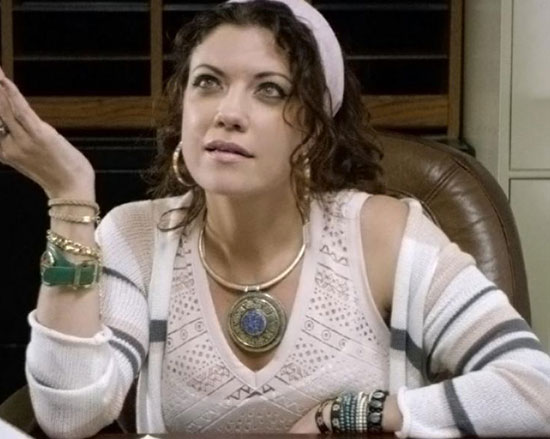 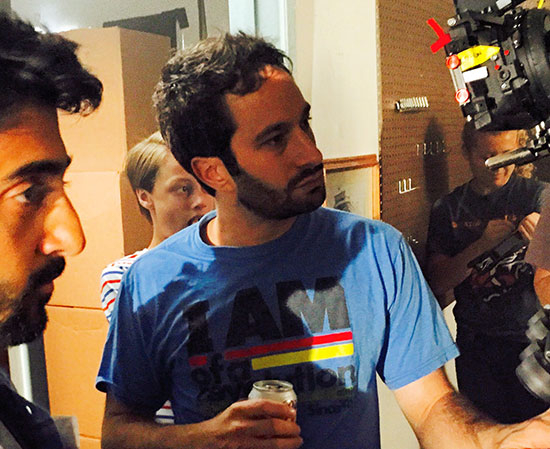 Aaron- To the fans, well what’s cool about “Tar” we are doing it in a little bit different way than it is usually done especially in the studio system. It will be released, it will be in theaters and all that stuff but we are going to have a graphic novel and a bunch of comic books coming out. There is a whole prequel and sequel that will be after this. There is this whole new world that we’ve created with “Tar.”

It is not just a one off thing. We have created a whole world and once you have seen the movie and once fans get into the lore of this because there is a little bit of “Indiana Jones” with archeology in it. There is a mythical aspect to it and a lot of layers to what is a fun horror movie. 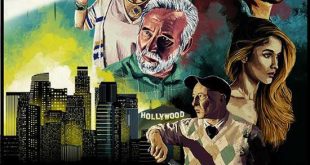