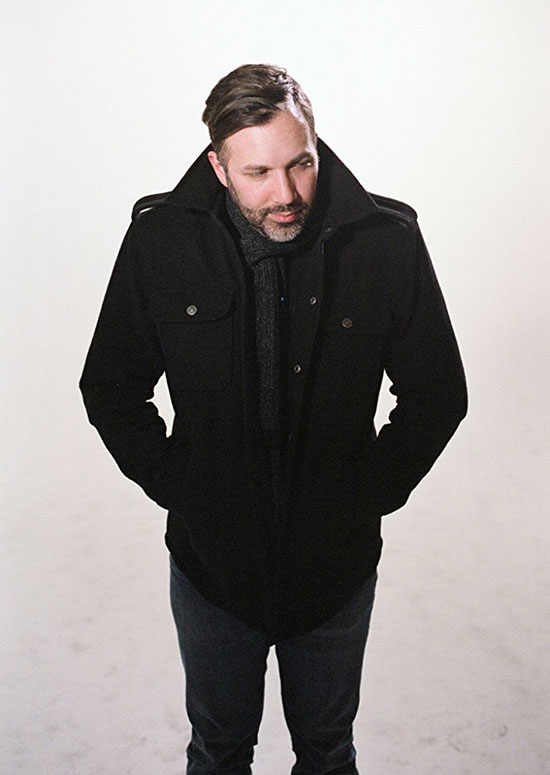 Tell us about “Apocalypse Road”? How did you get involved and the film kicks ass!

Brett- Awesome, I appreciate that. It is one of these experiences where I had just come off of a big budget Hollywood movie and had just an elatious time on that and you know they say the best way to learn to make movies is to make a bad one. My first one was this big Hollywood production with Hollywood names and it just went horrible because I lost the ability to keep the vision for the film because you just get inundated with all these producers and ideas. So when we came home from shooting that in Amarillo, I said man that can’t be the way it is. So I had written the script for “Apocalypse Road” before “Kreep” which was the film that went horrible so I talked to my team here in Dallas and I said let’s do it our way and not bring any producers in.

Let’s just fund the movie ourselves and find one financier which we did that believes in us and the story. We shot it the way we wanted to on a micro-budget and just did the things we wanted to do. It was really cool because since then that’s the way my team and I have been making movies. We kind of cut out the Hollywood mumbo-jumbo and just said hey we’ve got a vision for a film and we don’t care how big your name is or where you live. If you share the same vision for a film like “Apocalypse Road” that’s who we want to work with. It was a simple concept, it was two sisters at the end of the world. 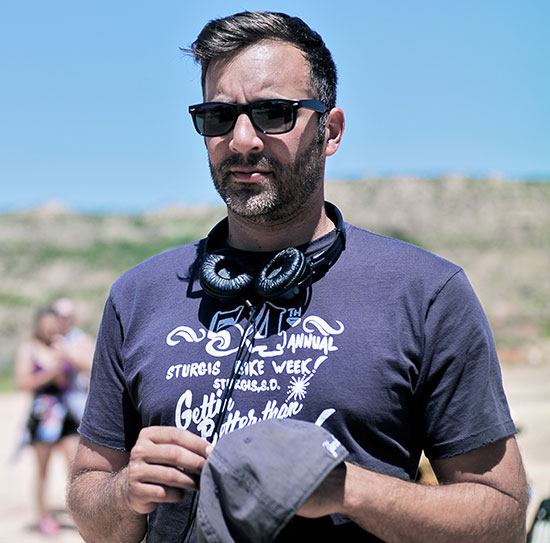 They get separated trying to find each other. We chose sisters specifically because in the genre, its filled with “Mad Max” and “The Walking Dead” and all this other apocalypse end of the world type stuff. You don’t see any female character driven stories. It is mostly male-driven. We didn’t audition. I knew the actresses I wanted to use from day one and we just rock n rolled it!

What was it like for you working with the cast and directing the cast?

Brett- The cast was really easy to work with so that was refreshing too. They want to work and be a part of something that is going to be seen by as many people as possible. Working with the cast was pretty easy. I didn’t just want people reading their lines and saying well Brent how do you want it done and then I would tell you how to do it and you do it. I wanted to be able to say, I am going to yell Action! I am going to yell Cut and this is what I need and you make it your own.

They all did a really good job with that. A funny story is Lance De Los Santos who plays Hugo the main antagonist, you know the guy with the big gun. You know I loved him as an actor when he didn’t speak. I was like, man you have this very Arnold Schwarzenegger ‘Terminator” type creepiness to you but as soon as you open your mouth we lose that because it’s like oh he is a normal person. So that is where we came up with the concept of we’re going to pull all his dialogue and cut his tongue so that he can’t speak. He was like that is bad ass, let’s run with it. My prior experiences is if I would take that and tell an actor that he/she may say oh I am not doing that. These actors were on-board to do whatever it took to make a killer film. 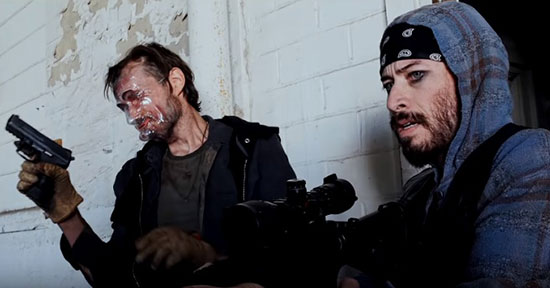 You had a lot of different locations and it was cool that it was sisters and not the same story over again.

Brett- It was interesting because I said alright guys here’s the challenge right. We are going to be filming in abandoned locations without power. One camera and little to no lighting. We’ve got to A. not just find a location that has natural light but B. find out how to use it to our advantage. I relied a lot on the Dallas film commission to find me locations. I think it was fun because it was a different kind of filmmaking. Overall it has been refreshing to hear it looks like we had a bigger budget than we did. 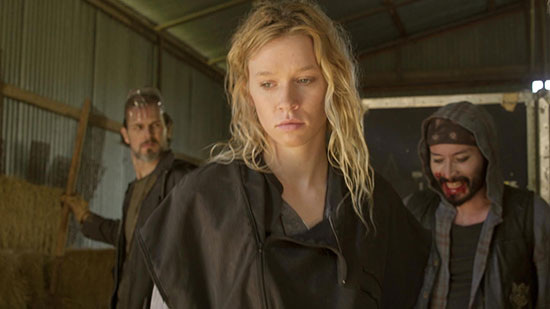 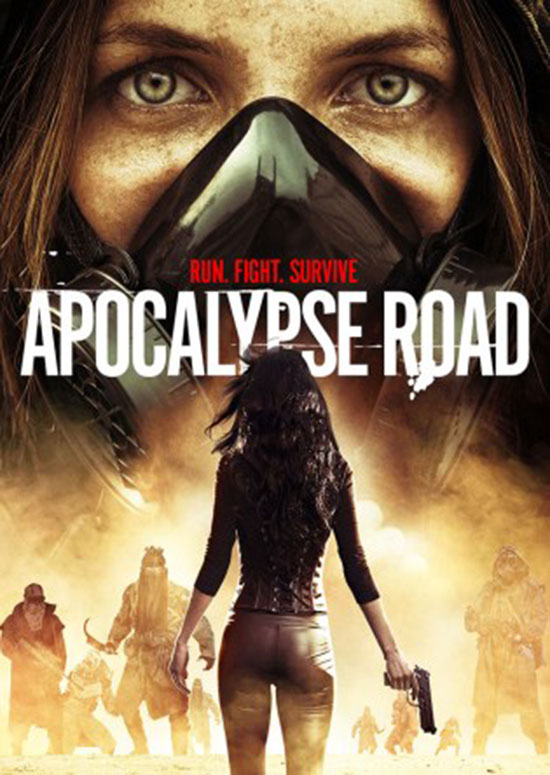 Are you going to do a sequel?

Brett- Right after we wrapped that we shot a horror film called “The Night Before” with an actor from “Breaking Bad” Steven Michael Quezada and Rachel G. Whittle out of New Orleans and that movie took off. It is available now at RedBox and it’s been killing it. It is a great horror/thriller.

I had always wanted to do a prequel to “Apocalypse Road” that really dives into Hugo’s character because he had pages and pages of back story. What we have actually done is we started the film, the bits and pieces of Hugo’s past and when we slow down a little bit from future projects we will go ahead and make an “Apocalypse Road 2” but it will have to be a prequel because we kill off so many of the main characters and it will take place leading directly up to the one that you’ve seen. 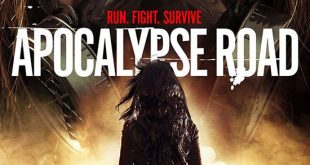