Welcome to Horror News Confidential, where we are not only Breaking News but we are also Making News! Broadcasting from beyond inner-sanctum and through the darkness… directly into your skull. If you dare, take this bizarre journey with us down a twisted lost highway as we Re-Discover the Creature Features from your Childhood, and Re-Examine the New Monsters of Today! You are listening to us LIVE on the Totally Driven Entertainment Radio Network in conjunction with Horrornews.net 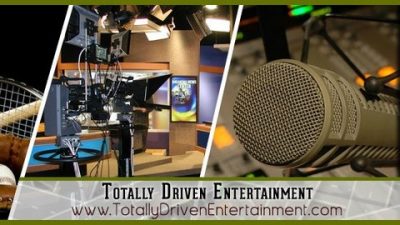 Totally Driven Radio, as well as our Sports Talk Show, “The Mojo Sports Show,” have pulled in record breaking numbers in the key 18-45 male demographic. In addition, Totally Driven Radio has drawn viewership from not just across the country, but also internationally. It came as no surprise, when we saw an even higher surge in listeners when we added ITUNES, SPREAKER, and STITCHER. The podcasting world had spoken, and they are ready to GET DRIVEN and STAY DRIVEN!

The Totally Driven Entertainment staff also likes to get out in the community and has served as guests at various conventions, including: Phoenix Comic-Con, RetroCon, Phoenix HorrorCon, Bizarre AC, ACBC Con, Icons of Wrestling and more! 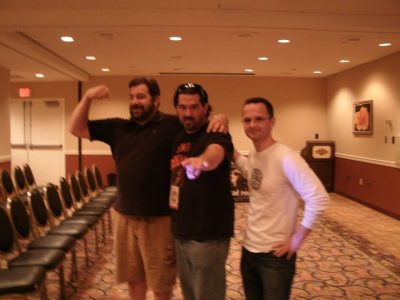 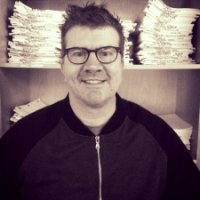