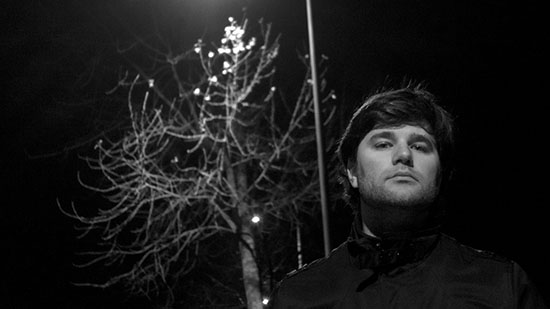 Thank you for taking the time to do the interview. Please tell us about the film and how you got involved?

I work with a production company called Anexo 82, based in Oporto (Portugal). We do a lot of commercial work and contract films, but we’ve always managed to make shorts films. After ten year, we decided to move forward with our first feature film. The Forest of Lost Souls was the feature project we had that was more executable under our tiny budget and limitations – and we could do better as we already had a team for it. I ended up being attach to direct it as I knew the project the best.

I’m not too sure if directing is my best trade. I love writing and I love producing – but sometimes as a producer you become such a control freak you end up wanting to direct to. I do love the experience of working with the actor and the cinematographer on what artistical tone of the film should be. As The Forest of Lost Souls is a very tricky film I had to convince people that this kind of story could work, and that genre-shifting films could work and not be silly. 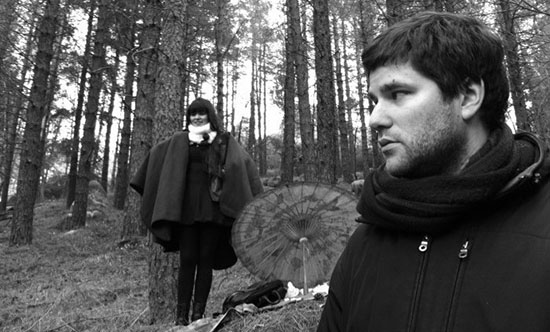 What do you want the fans to know and what would you say to them?

The film has been received a lot of praise and positive feedback, which is excellent. What I could say to fans of the film who are into filmmaking is that this film didn’t require anything “impossible” or super expensive to be made, and it still reached all of it goals, distribution wise. It’s all about respecting the people you work with and working in an open environment.

To the fans of the film who aren’t into film making, I would like to say I don’t endorse Carolina’s behavior at all.

What was it on location?

We shot a big part of it in Winter in the Portuguese mountain and in the Sanabria National Park in Spain. It was extremely cold. It was meant to look cold even though the story is set in the summertime, as the scenes outside of the forest suggest. It was hard on Daniela who had a summer dress and was meant to act under 2 degrees. Or Lília who had to plunge in the glacier lake. So it was cold. And very tiring. 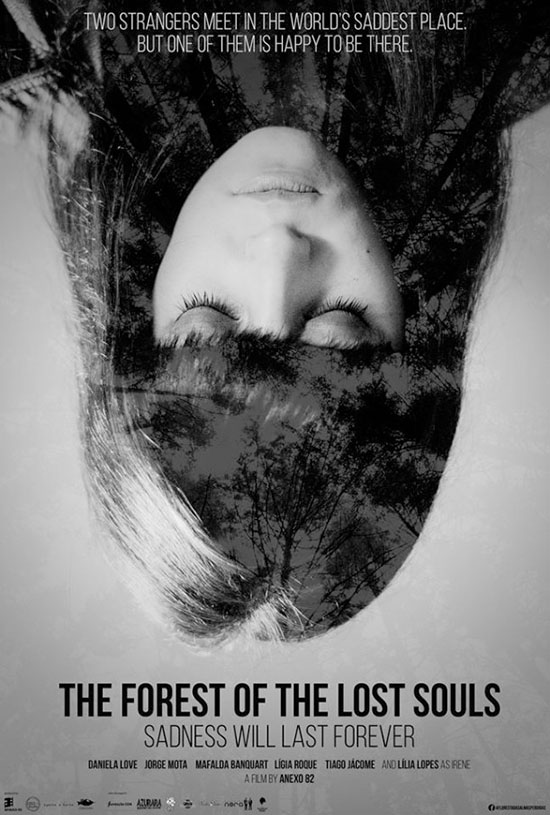 How did the actors prepare?

We didn’t have much of a schedule to rehearse, so I wrote them about the character and send some films and references for them to explore. I know them pretty well so it was easy to make myself understood. And this way they also brought a lot of them into the characters. As this is a very talkative script it was a bit of challenge to make the chemistry work, but both Jorge Mota and Daniela Love are great actors. 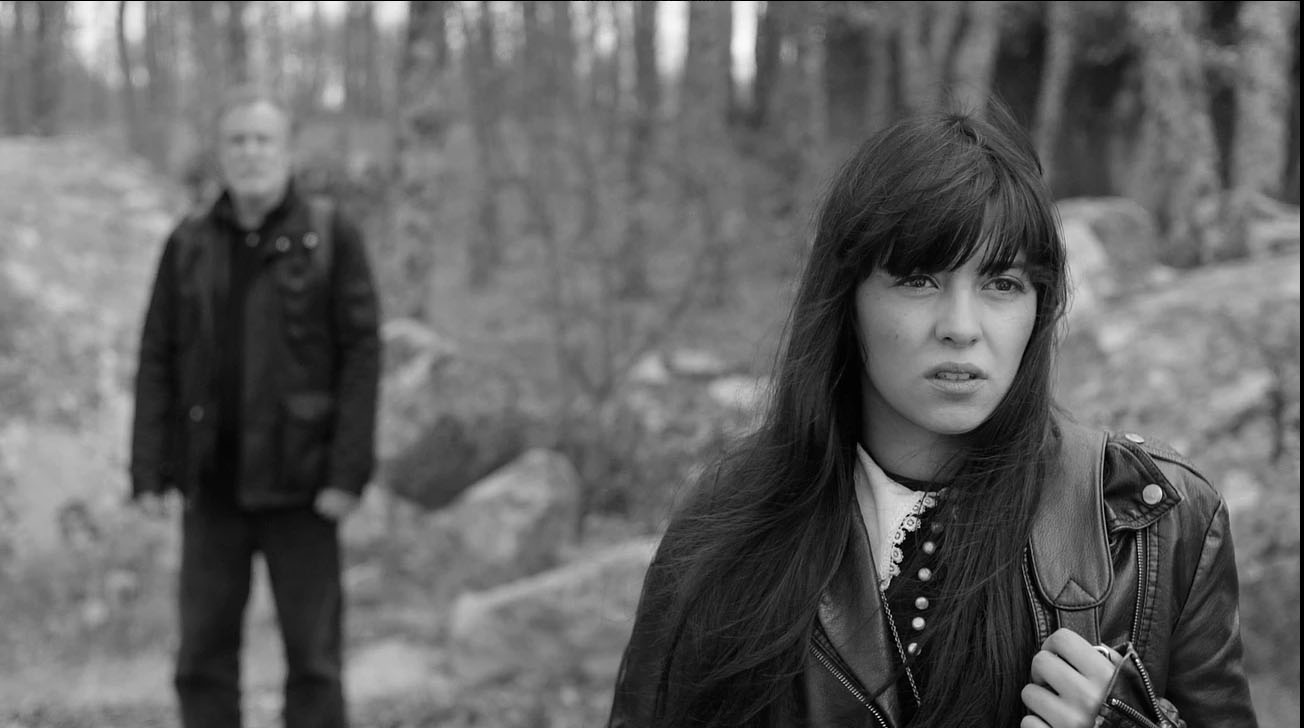 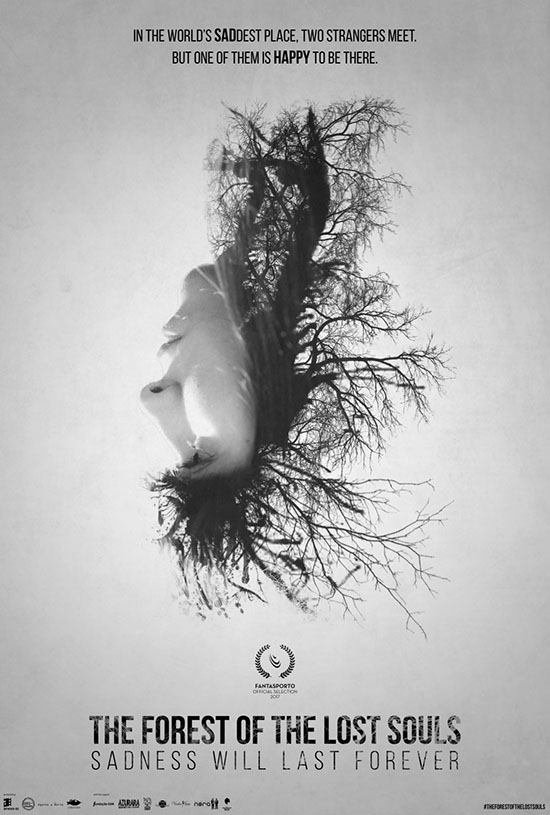