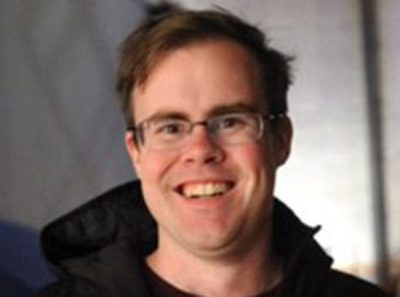 “Phoenix Forgotten” was incredible. Please tell us how it came to fruition?

T.S. I was there at the beginning, the movie started as a conversation between myself and Wes Ball, one of the producers on the movie. We thought it would be fun to bring an authenticity and a documentary approach to the subject matter of movies that we grew up on like, “The Close Encounters of the Third Kind.” Later on we involved Justin Barber who is an old friend of ours and someone who had started his own commercial production company and someone that we really wanted to work with and everything sort of snowballed from there.

How do you feel about the “mysterious possible alien abduction?” Do you think it is possible and could exist?

T.S. It’s interesting, there is kind of a legacy of these types of stories and people who go missing and vanish without a trace. The possibility of UFO’s and the paranormal and I think when something like that happens, there is no explanation for something that so traumatic. I think that the imagination kind of runs wild. It kinds of latches on to any possibility. 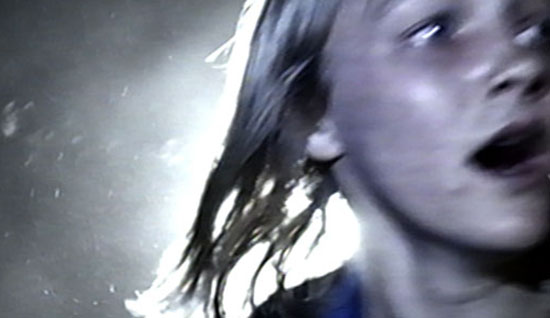 Was it difficult co-writing and producing? Did you find one more challenging than the other?

T.S. Well, I think as a producer you just want to support your director and make sure he has everything that he needs to make the movie that he wants to make. As a writer, I just approach it as a traditional screenplay. I don’t know if we ever had a typical beginning to end screenplay documentary and a really detailed outline.

Justin Barber did an amazing job directing. What was it like working with Justin?

T.S. Justin is great! One of the reasons we wanted to work with him on this movie in particular is because he has his own sensibility and his own style and his own pace as a film-maker. We knew he would protect the authenticity of what we wanted to go for. 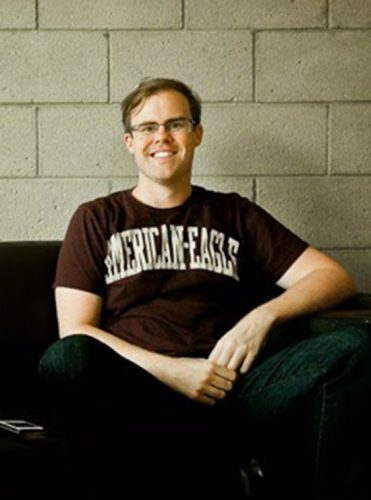 What do you want to say to the fans who will be watching “Phoenix Forgotten?”

T.S. That they will hopefully be open to something a little different. It is not the traditional horror movie in a sense that is doesn’t have a lot of gore and it’s not a movie that’s trying to jump out and scare you every five minutes. I think the first half of the movie almost feels more like a character driven, sentimental documentary about this young woman trying to find closure in this missing person’s case. As the story gradually takes a darker turn into the paranormal and into horror movie territory later. Yeah, just hopefully people will come in with an open mind and be prepared for something a little bit different. 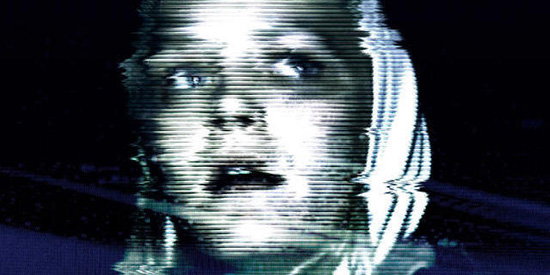 T.S. The third “Maze Runner” movie is coming out next year. We are at the mid-way point of filming that in Cape Town. 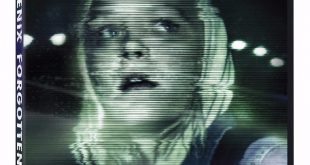 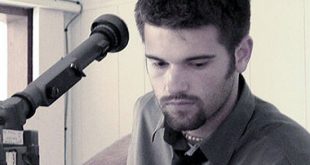