Devil, the new horror film produced by M. Night, is set to release this Friday September 17th, I don’t know how I feel about it yet since M. Night ruined The Last Airbender series for me, but that is neither here nor there.  In honor of this horror/thriller film that takes place entirely in an elevator, I have decided to search through my collection of horror films and bring you the top ten horror films that will really make you feel claustrophobic.

*This list is also in honor of Buried which releases wide on October 8th.*

NOTE: these are ordered from most claustrophobic to least 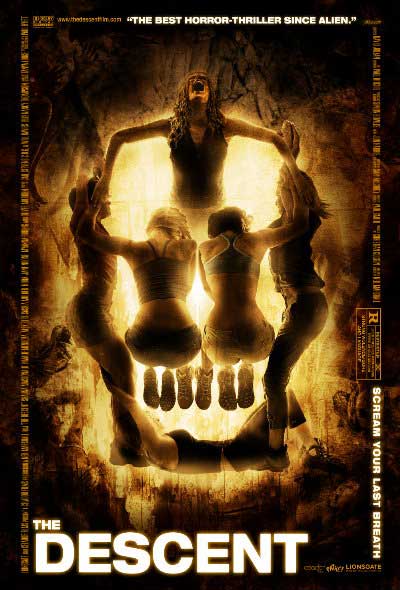 I am starting to hyperventilate just thinking about this movie.  Nothing can be scarier than being stuck in a cave with an endless system of tunnels, in the dark, while creepy Gollum looking creatures try to eat you.  This film has you on the edge of your seat the entire time.  It is definitely on my top 10 best horror film list because it adds in almost every element of a good horror movie while still looking clean and uncluttered.  You might want to have a paper bad standing by when you watch this movie. 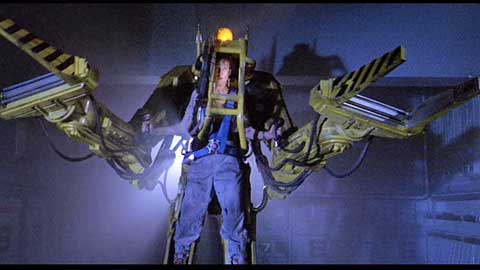 What could be worse than being stuck on a ship in outer space where “No one can hear you scream” with a bunch of aliens?  Ridley Scott does an amazing job making you feel like you are right with Sigourney Weaver as she hides in corners and tries to blend in while an alien is right over her shoulder breathing on her.  Add some surround sound to the mix while you’re watching this and if you weren’t claustrophobic before, you will be afterwards. 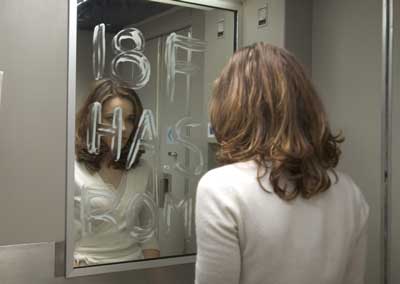 The two films above take place in an area that most people may never venture into, so the fear factor may not be as intense for those movies.  However, that is not the case with Red Eye.   A majority of the action takes place on a 747 airplane.  Now airplanes are already claustrophobic and scary for some, but when you have a terrorist chasing you up the aisles and making sure you cannot escape that makes the flight just a tad worse. 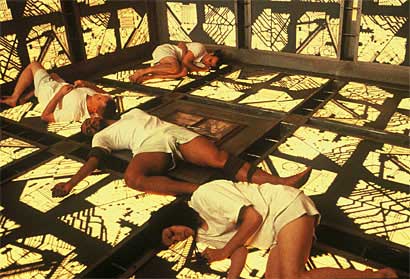 Have you ever played those simple flash games where you are stuck in a room and have to click certain buttons and find certain clues in the right order in order to win the game?  Well that is what Cube is like.  5 strangers all wake up in a cube and must work together and solve deadly clues in order to escape. (Wait why does this sound a lot like Saw 2? Oh right because the saw franchise is a piece of sh*t and can’t come up with ideas on their own.) But as these groups of people go from room to room they find out more about each other and eventually turn on one another.  The entire movie is shot from inside a cube of some kind and after a while those walls look like they are closing in, very claustrophobic. 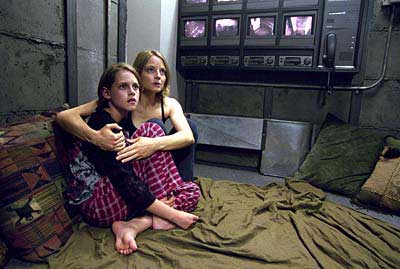 Much like Cube, Panic Room is all about being trapped by four walls while people are robbing your house trying to get into the panic room.  However, for this film what makes the claustrophobia even worse is the fact that Jodi Fosters daughter in the film, who is played by Kristen Stewart *insert giggle here* is diabetic and needs insulin, which is outside the room with the burglars.  So not only does this movie have people trapped in a 10 foot by 10 foot room, but you also have dying Kristen Stewart in desperate need of insulin. 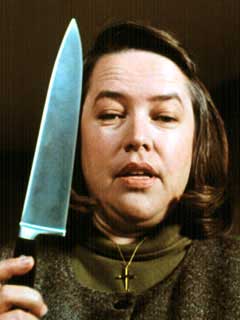 Part of the feeling of claustrophobia is the feeling of not being able to escape, and that is the exact feeling that James Caan feels when psychotic Kathy Bates kidnaps him in one of my favorite Stephen King adaptations.  I think what makes this movie claustrophobic for me is that the movie takes place in this tiny mountain home in the middle of nowhere, which means that if Caan was able to escape, he would still have nowhere to go, especially after receiving a sledgehammer to the ankle. 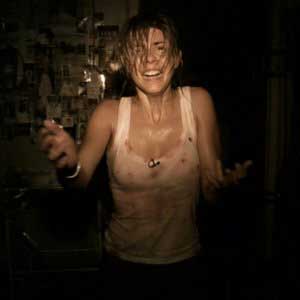 Speaking of being stuck in a building with no way out, this Spanish horror film quarantines 10 people in an apartment building with no answers as to why they are there and no way out.  This film was a lot better than the shot for shot Americanized remake of this film based solely on the fact that why you are reading subtitles you only hear what went creak in the background, which adds another element of horror for me.  Plus being stuck in an apartment while men in HAZ-Mat suits cover every door and every window makes my claustrophobia kick in real fast. 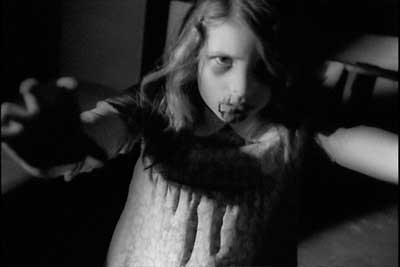 Moving from trapped in an apartment to being trapped in a farm house is where Night of the living dead takes us.  This film is an all-time classic and probably one of my favorite early zombie movies.  Because this film takes the main characters and places them in the middle of nowhere, in a farm house that is falling apart, with a crazy blonde girl and a little girl who looks like she may NOM on your flesh at any moment.  But the real claustrophobic part of this movie is when you can hear the zombies rapidly approaching and knowing that there is no escape.

I can remember one warm August night when I was 8 years old and my grandmother and I sat down to watch The Shinning.  I can also remember not sleeping for 3 days and holding onto my Jack Russell Terrier for dear life every night after seeing that film.  But there was something magical about the way that Stanley Kubrick makes a huge hotel feel so small and claustrophobic. Surprisingly this movie didn’t scar me for life, but it did make me never want to ride a big wheel ever again. 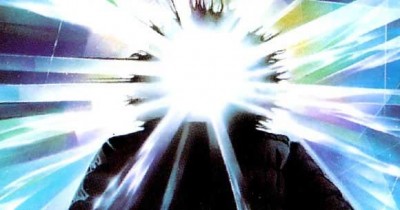 This film is proof that even in the vast wilderness that is the Arctic Circle, that you can still feel claustrophobic as hell.  It also helps that one of the main character destroys every escape route possible with an axe.  But this sci-fi thriller really throws in the notion of “who can you trust?”  Just because someone looks like a human doesn’t mean that there isn’t some alien type creature growing inside them just waiting to escape.

Well that was my list of movies that make me feel clausterphobic and make me pause the movie and go breath in some fresh air.  In the comments below let me know your favorite horror films or horror film scenes that make you feel like the walls are closing in.

Tags Claustrophobic Cube The Descent The Shining THE THING Top 10