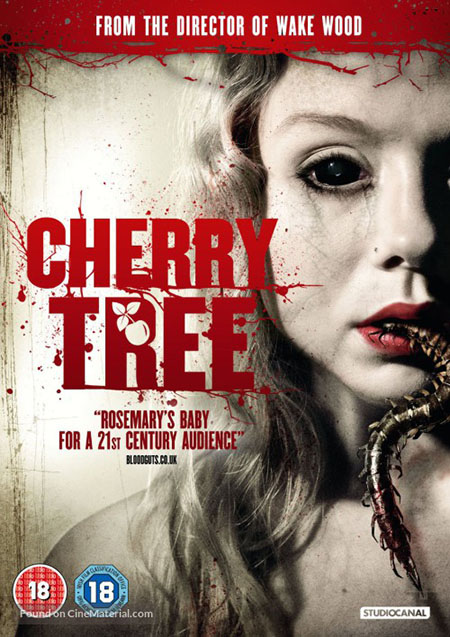 Faith’s world is turned upside down after she finds out that her beloved father is dying. When the mysteriously alluring Sissy Young becomes her field hockey coach, Faith finds a compassionate spirit and much-needed mother figure. Little does she know that Sissy is the head of a centuries-old witches’ coven that uses the fruit of an ancient cherry tree in a secret ritual that restores life to the dead and dying. Offering to cure her father in exchange for a child, Sissy strikes a bargain with Faith, who suddenly finds herself pregnant with a baby that’s growing at an alarming rate. But with the clock to the child’s birth ticking down and the true intention of Sissy’s plans for humanity becoming more apparent, Faith and her father must stand together in order to save both their lives.

Landing somewhere between The Wicker Man and Jennifer’s Body (albeit with a much lower budget than either), 2015’s Cherry Tree is a tale of Irish witchcraft that doesn’t bring anything new to the genre, to be sure, but still offers an enjoyable watch and a great performance by its lead actress. Naomi Battrick stars as Faith, an unpopular high school girl who learns her father is dying of cancer. Faith’s new teacher Sissy (Anna Walton), who also serves as Faith’s field hockey coach, immediately takes an interest in her, and promotes her within the team. Sissy’s interest in Faith holds an ulterior motive: Sissy is the head witch in a centuries-old coven that performs sacrifices to, and gains power from, a hulking cherry tree. 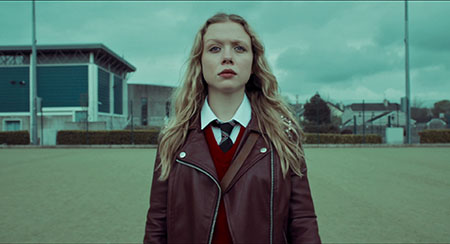 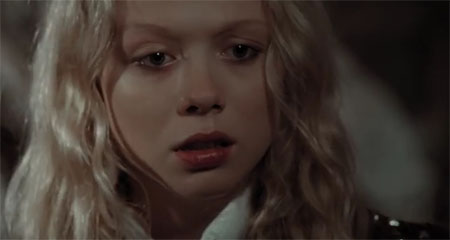 Sissy senses a latent, natural power within Faith, and propositions her: get pregnant and act as a surrogate birth mother for a child, hand that child over to Sissy, and, in return, Sissy will cure Faith’s father. Faith soon becomes pregnant as a result of some manipulations by Sissy and, without diving too heavily into spoilers, Sissy’s request for a child turns out to be of a black and sinister nature. Faith soon learns of Sissy’s true nature and motivations, and must fight to save her own life, as well as the lives of her friends, her father, and her unborn child.

As stated above, the 2015 movie Cherry Tree is not going to win any awards for originality, but its direction, editing, and some of its performances make it a worthwhile watch. David Keating’s (Wake Wood) direction is more than apt; for most of the film, the atmosphere is strong and eerie, and the visuals – especially the titular cherry tree – are striking and memorable. While Cherry Tree won’t sweep the acting awards, the performances mostly range from decent to strong – the high point definitely being Battrick’s Faith. 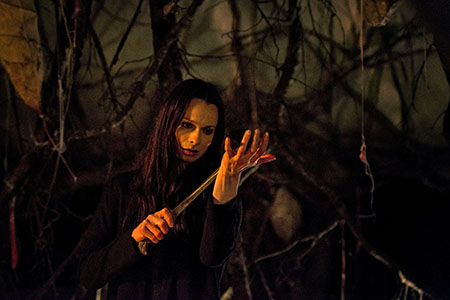 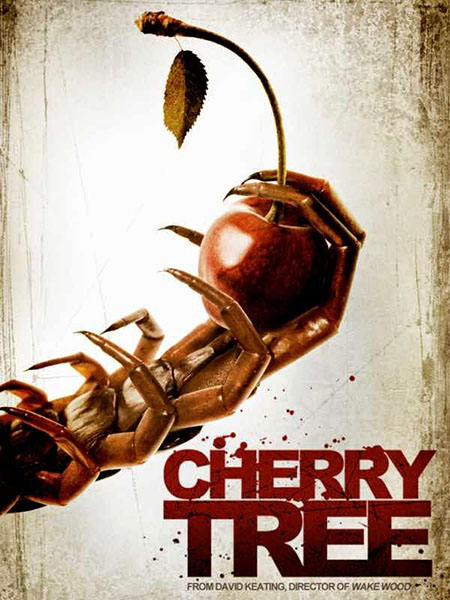 Cherry Tree won’t keep you awake at night – it’s simply not that kind of horror film – but it offers enough gore and sinister witch action to please most horror fans. On the other hand, Cherry Tree doesn’t offer enough original ideas to really propel it into the ranks of modern classics. That’s not to say it isn’t worth a watch, or that there aren’t some really cool things going on – especially the cherry tree itself – but it does tread well-worn territory more than it breaks new ground.

Honestly, my biggest issue with the film is the jokey ending – the literal last moments of the movie. I understand what was attempted: one last jump-scare, reminiscent of both the classic and oft-copied ending of Carrie and the more apropos countless 90’s horror films. Sadly, while the jump-scare could have been written and executed as a sly wink to the audience, it is, in concept and execution, a sophomoric mis-step marred by horrible CGI – it very nearly threatens to sink the whole film. I am willing to accept a lot of things in my horror films – often to a fault – but I honest-to-Satan BELLY LAUGHED at the ending… and that really bums me out, because the majority of Cherry Tree is a decent, enjoyable watch.

While, objectively, this ending – which is really a bit of an epilogue – is totally unnecessary, I would argue that there are better ways to achieve that break-the-fourth-wall-for-no-good-reason device that the filmmakers were attempting, if indeed they really felt such an ending was necessary. 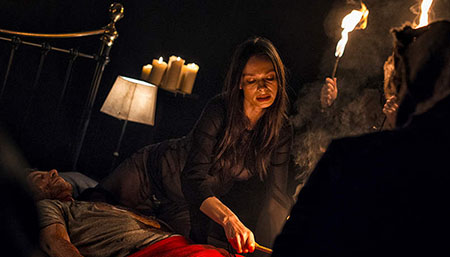 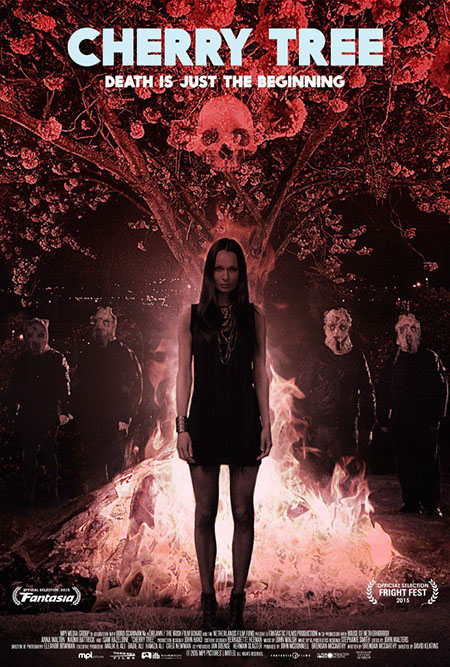 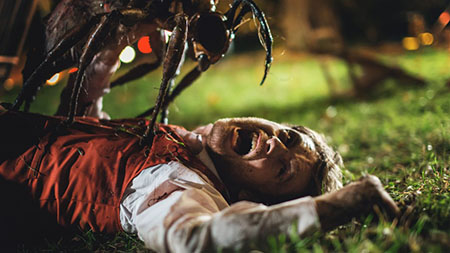 Cherry Tree, with all its myriad problems, was still a completely enjoyable watch, competently shot, directed, and acted; it featured a few very cool ideas, that, while not fully realized, still managed to hold my interest and not cause my eyes to roll out of my sockets or search desperately for a means of self-harm. If it weren’t for the jokey misfire of an ending, Cherry Tree would be a solid recommendation through and through, but as it stands, it remains a flawed-but-fun film that makes for a perfect, lazy Sunday morning watch. 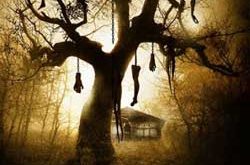 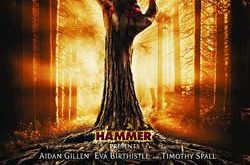