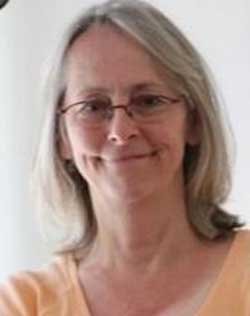 You wrote and directed STRAY, how did the idea manifest?

Nena: How long do you have? A couple of days?

Nena: I have been playing around with film since the early seventies. So it’s been a long process. I went to film school in the eighties then moved to New York and worked in the film business for twenty years or so in all areas of production. I decided to move to Philadelphia so that I could afford to make a film. I moved to Chestnut Hill and wrote a script that actually took about ten years to write the script off and on. I am primarily a writer. Kickstarter happened and a bunch of good friends. So we all got together and shot a movie.

Was it difficult for you to write and direct the film?

Nena: That wasn’t as difficult as producing it. I am primarily a producer and a writer. I just haven’t done a feature before. I worked a good solid year before production began. When production actually began it was eighteen days straight of twelve hour days. 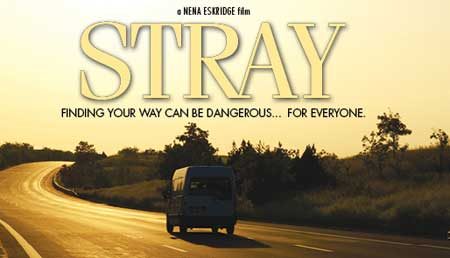 You have an incredible cast in the film. What was it like working with everyone?

Nena: I am a first time director so it was kind of daunting directing anybody. It was rewarding. It was great. The most difficult about the whole process because STRAY isn’t a horror film but it reads like one and the approach I took with promoting it sort of looked like that. It is a psychological drama basically. Kind of getting everybody to switch gears from what they were used to working in horror films was interesting at first but everything fell into place when they figured out what I was doing. 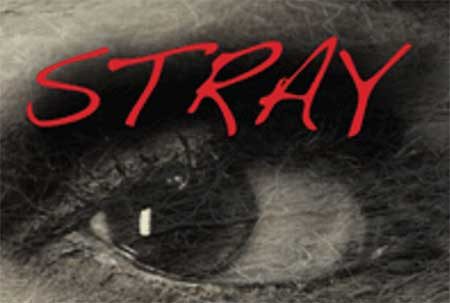 What made you want to become a writer?

Nena: I always wanted to produce but living in New York everybody is in the film business so you have to pick the field that kind of presents itself to you. You don’t leave film school and walk into being a director or a producer. You work on film for years until you figure out the field that is open and something you are good at. I’ve always been a writer and I just sort of accidently fell into it and got more out of production as I was getting older. I am better at writing and I am a good producer. 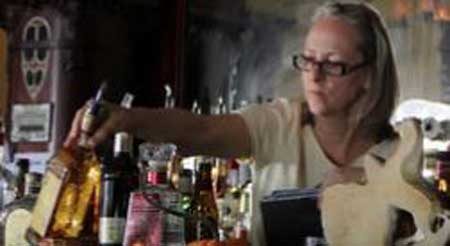 What would you like to say to the audience that will be watching STRAY?