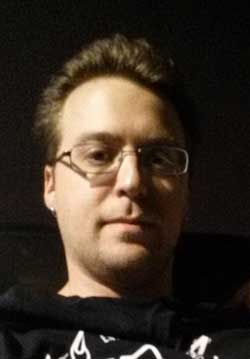 Please tell us about SOLUS and why you decided to write and direct?

SOLUS is a surrealist horror film about a reclusive woman who finds herself locked in her house and surrounded by ghosts that are always just out of her eyesight. In order to get out she has to survive a series of situations being thrown at her by the ghosts.

The idea for the movie mostly came from a series of things that were happening to me at that time. I was turning 30, I was about to have my first kid, I had moved to a new city. While the movie isn’t necessarily about anyone of these items specifically, it all had an in influence on how the movie was made.

Who are some professional inspirations?

There are a lot, but for this movie specifically a Japanese horror film called KAIRO (I think it’s called “PULSE” in the US) was a big influence. I threw in a few call outs to KAIRO in SOLUS if you look close enough.
Outside of that I’m also obviously a big David Lynch and David Cronenberg fan, but I wouldn’t say that either of those film makers are a specific direct influence on SOLUS this time. I’m also a big fan of Lloyd Kaufman, but again, no specific influence on SOLUS. 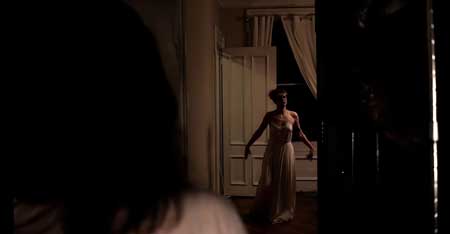 What was it like directing the cast of SOLUS?

The movie is very abstract obviously, so when you are working with actors on a movie like that there are difficulties in communicating. Not so much in the sense of stating what you want to have happen but more in trying to answer silly actor questions like “why am I doing this?”, lol. A lot of the time there isn’t a literal reason or verbal explanation you can give other than “it just kind of feels right.” Luckily the actors had worked with me before so they knew what they were getting into and we were able to shoot things pretty smoothly and quickly. I guess the phrase I would say is that everyone “got it” in terms of what we were trying to do. 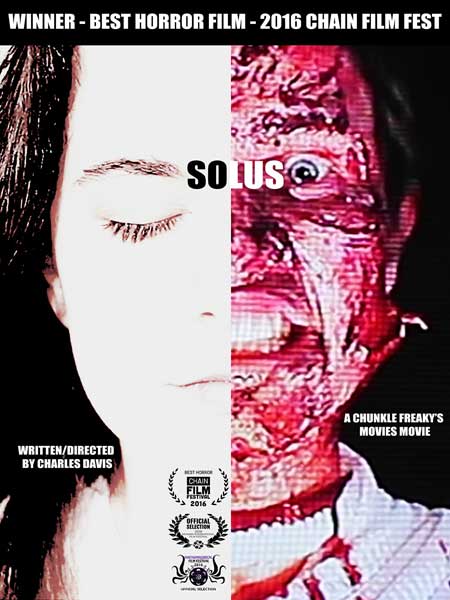 What did you learn from directing and writing this film?

The main thing I learned from writing the movie is that when you make weird art films like this, a short script can stretch out longer than you think. The movie is an hour long but the screenplay was only 15 pages. That’s mostly due to there being a minimalistic amount of dialogue in the film though.

With directing I learned a lot about communicating directions for doing non literal or abstract things. Strangely enough, you have to be very specific and direct about what you want to happen when making something abstract. I also learned a little bit on how to do certain types of special effects. 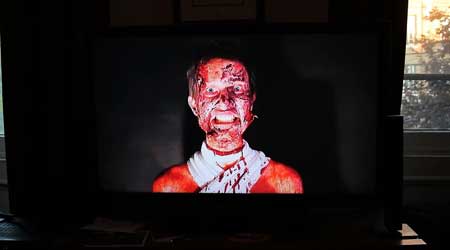 What challenges did you face writing and directing?

The movie was pretty easy to make, but I guess I’d say the biggest challenge was that my daughter was born half way through filming. As such we had to delay finishing the movie for a few months and re-organize everyone’s schedule. Other than that, making the movie was actually pretty easy.

Will there be a sequel to the film?

I don’t currently have any plans to make sequel.

I’ve just recently completed a film called EDDIE GLUM that we’ve started submitting to film festivals. Once it’s through the film festival circuit it’ll probably be made available for viewing via Amazon like we’ve done with SOLUS. I’d imagine that will probably be in about a year. Outside of that I’m currently writing a screenplay for another movie I hope to try and start making next summer called PORTAL MAN. 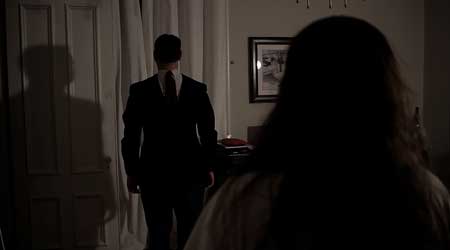 Thanks for the interview! Here are some links if you are interested in SOLUS or my film company Chunkle Freaky’s Movies! 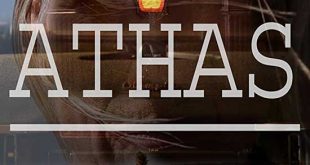