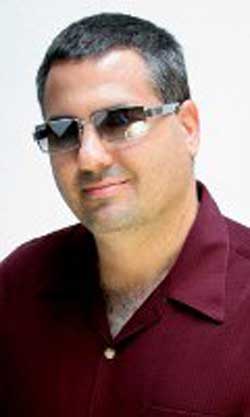 Daniel: I love Mexico and I am very familiar with the location. I want to tell an authentic story.

You have an incredible cast. What was it like working with Shawn Lock, Paulina Gaitan and Tom Sizemore etc.?

Daniel: Tom Sizemore, I have known for many years. The more time I spent with Shawn the more I realized he was perfect for the role. So I kind of talked him into doing it. They all take direction well and it is a very collaborative film. It was great.

There is a lot of action and incredible scenes in “Crossing Point.” What challenges did you face while filming?

Daniel: The challenges themselves were the locations. We moved around a lot. It was very ambitious. I am happy with the results.

You have worn many hats, directing, producing writing. Which one do you feel you learned the most from?

Daniel: I primarily consider myself a director. That is what I do. I develop projects to direct them. I went to Pepperdine University and I took screenwriting. As a means to an end I would develop scripts. As a producer I want to make sure I work the budget hard. I guess I enjoy the directing the best. 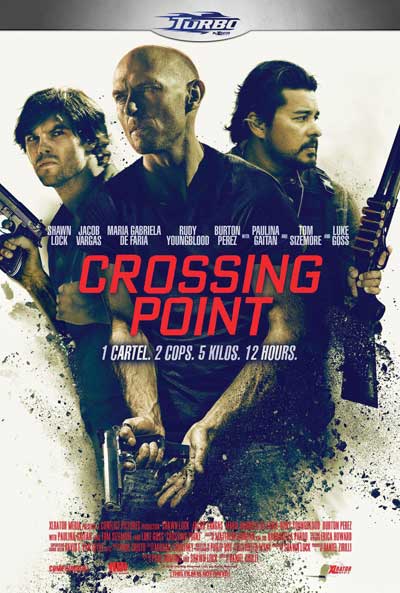 What directors have inspired you?

Daniel: I really like sort of Tony Scott, Michael Mann style of film where there is action but high stake drama. “Heat” for example, it’s a great movie. That is one of my benchmark films. It was awesome to work with Tom Sizemore in that kind of scenario. Francis Ford Coppola and Martin Scorsese. When I watched the “Heart of Darkness” documentary and all the risk that Coppola took. I tell all young filmmakers to watch that movie. He put everything on the line. I respect Francis Ford Coppola, he is probably my hero. 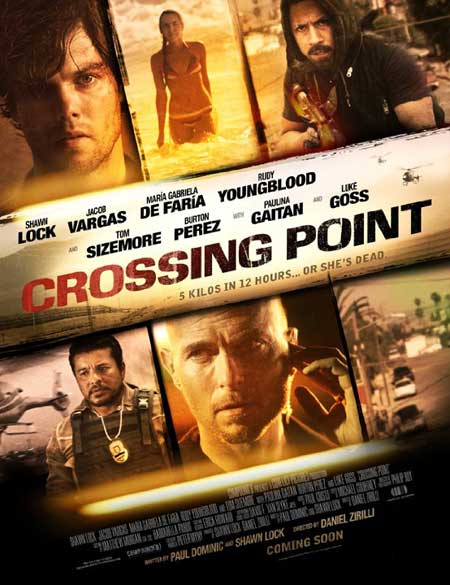