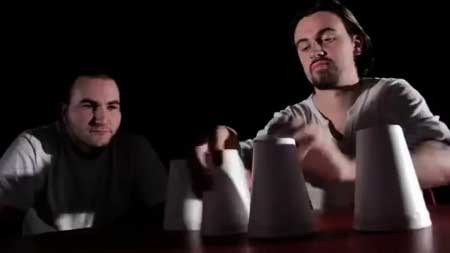 Four strangers come together to play a game with deadly consequences. Written & Directed by Mark Callum of Tai Shan Productions and Produced in conjunction with Mouine Omari.

Alfred Hitchcock said something profound concerning the use of suspense in a film. He makes an analogy of a bomb under the table, and the difference between the bomb going off right away and the audience waiting to see when, or if, it actually does. “There is no terror in the bang, only in the anticipation of it.”

This film totally gets it. This silent film (there is almost no dialogue at all) opens with four men seated at a table. Before them are four wooden bases, three of which have sharp, pointy spikes. The dealer covers each with a large cup and begins to shuffle them around.

If you’ve ever seen a magic show, you’ve seen a trick very similiar to this. The magician slams his hand down on the cup and the audience is stunned to see the knife has disappeared. However, in this case, the game is a little bit different.

This film makes great use of suspense, and the tension is really thick as each man chooses a cup and slides it before him. You know the game can only end one way. 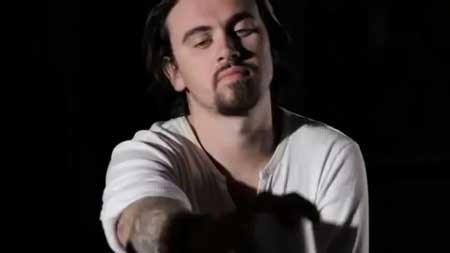 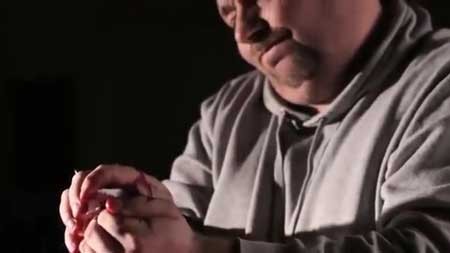 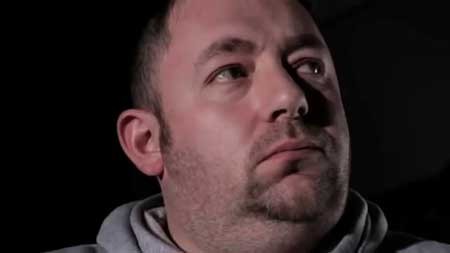 I should mention that while this film has no awards to its credit, it did win the public vote at the Popcorn Horror festival which allowed the film a place in Texas Frightmare. So that’s something.

So using my special short scale of one to five, five being awesome, I’m giving this film 4 stabby things.