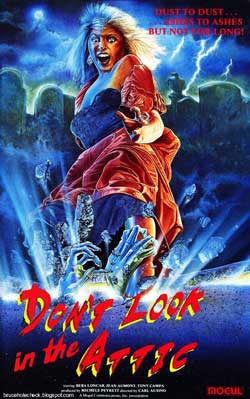 A woman and her cousins (that she has never met before) inherit a mansion. Unfortunately it appears to be cursed and is haunted by the spirits of the previous residents that lived there.

Mowing the yard. Doing the dishes. Washing clothes. Off the top of my head those are just a few things that I would rather do than watch Don’t Look in the Attic ever again. I love 80’s horror films and think that the biggest majority of them are awesome but there are a few exceptions. This movie is definitely one of them as it is virtually unwatchable due to the fact that it is mind-numbingly boring and so dull it makes doing daily mundane chores seem like loads of fun in comparison. I’ve seen a lot of really bad horror films in my lifetime (and I do mean a lot), and I can honestly say that Don’t Look in the Attic is a serious contender with the likes of the 2010 remake of Mother’s Day, The Happening, The Gallows, and Peeping Blog as the worst horror movie I have ever seen. Trust me when I say that this movie is terrible and unless you are just really a glutton for punishment you are better off staying as far away from it as possible. 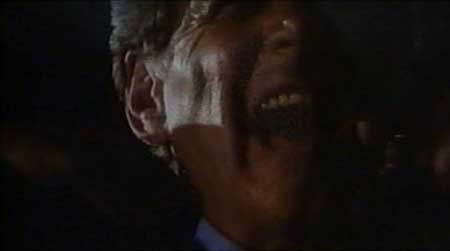 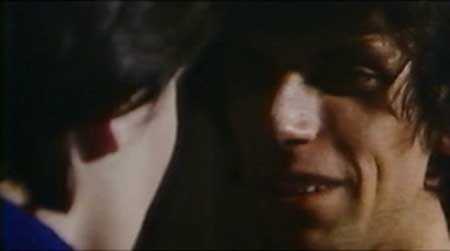 Why did I not like this movie? There are several reasons including the piss-poor writing, the horrible acting, and the fact that I didn’t like a single character that appeared in the film as they are all quite annoying and forgettable. To be honest I really don’t know where to begin but I guess the main reason I couldn’t get into it is because it is so boring. It plods along as slowly as possible and nothing really that amazing ever happens. I am actually quite surprised that I was able to finish it as there were many, many times that I considered just giving up and turning it off before it was over. I’m a little impressed with myself that I was able to power through it to the very end and feel like I really accomplished something by doing so (a feat I really don’t think that a lot of other viewers will be able to pull off in all seriousness). If you are looking for an action-packed horror film with tons of blood and guts and some awesome death scenes you are barking up the wrong tree with this film. On the other hand, if you are looking for a boring mess of a film where little to nothing happens for the entire running time then this movie is for you. 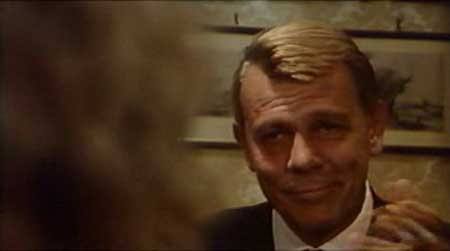 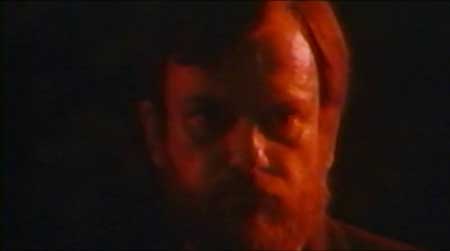 I’ll admit that the premise sounded like it had promise so I went into it expecting the movie to be at least entertaining if nothing else. It starts off well enough with a scene that involves two dudes being killed and then a woman getting sucked into a grave by some unseen zombie/ghost thingy but that is pretty much the highlight of the film as things go downhill pretty quickly from there. After the somewhat interesting opening segment we are subjected to scene after scene of people just sitting around talking with very little else happening until toward the end. Without giving anything away there is sort of a twist involving one of the characters toward the closing moments but it doesn’t really work and seems pretty forced (not to mention that I saw it coming a mile away quite early on). Nothing remotely scary (or interesting if you want to know the truth) happens during the film’s duration and if you ask me the entire movie is more of a drama than anything else (and not a very good one at that). 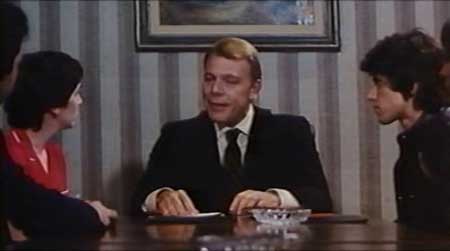 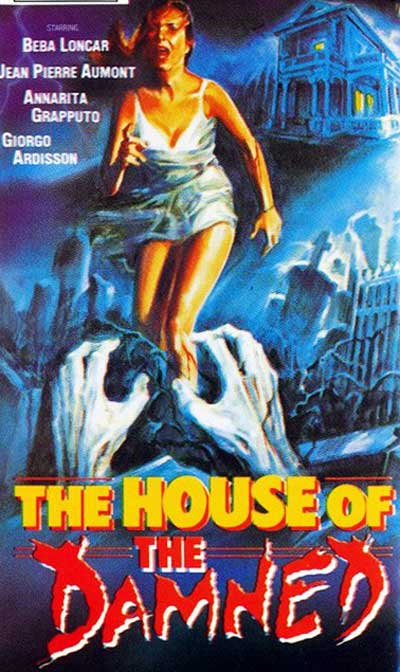 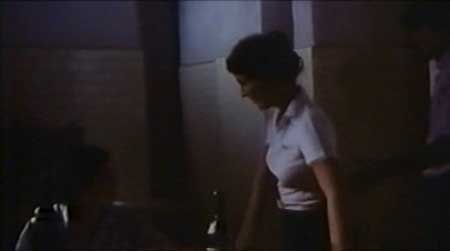 In addition to a pretty lame and overall boring story Don’t Look in the Attic also features some mighty bad acting as well. Annarita Grapputo is just sort of there as the main character Elisa and while she has a nice body (and I appreciated the fact that she refuses to wear a bra for most of the movie) her acting is quite terrible (which is why I guess that this was the last movie she was in). Fausto Lombardi is just as bad as Bruno and every scene he is in is just plain bad.

There really aren’t any good actors in the entire movie but there is a guy that plays a handyman that looks just dead up like a live-action version of Mario from the video game series (down to the outfit and everything) so even though his acting was pretty crappy at least I got a good chuckle out of his appearance (I kept waiting for him to jump on a turtle or start throwing fireballs during the short time he is on screen but sadly it didn’t happen). Poor old Beba Loncar gives it her damndest in the role of Martha and while she isn’t nearly as bad as the other people who appeared in the film her acting is nothing to brag about at the same time (then again I have a feeling that she didn’t have a whole lot to work with and was just trying her best to get through it). Overall I just wasn’t that impressed with anyone’s acting and couldn’t help but feel a little bad for some of them as a result (especially poor Beba). 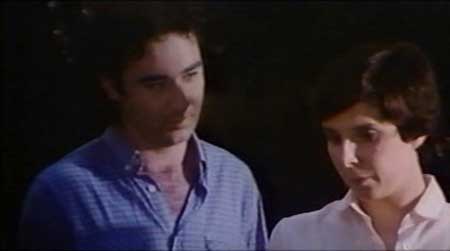 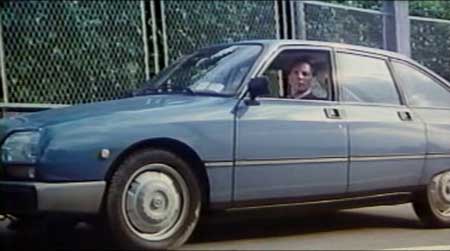 I thought that Don’t Look in the Attic was just plain bad and there was really nothing-aside from the opening scene-that I particularly enjoyed about it. It is obvious that the people behind it were trying to capitalize on the success of other “Don’t” movies being released around the same time (such as Don’t Look in the Basement, Don’t Go in the House, and countless others) but unlike those films this one is essentially unwatchable for the most part. I hate to dog on most horror films (especially the ones that were made in the 80’s) but I just couldn’t help it this time around. Avoid this movie unless you are currently suffering from insomnia and need something to help you fall asleep. 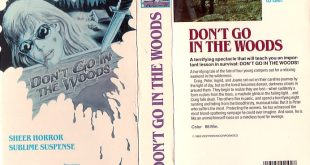 Horror Don’t Movies – An Overview of The Don’t Factor