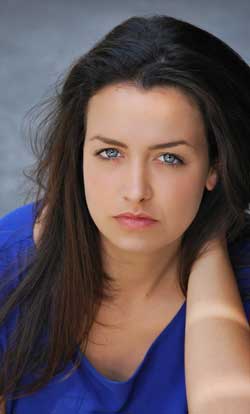 First, please tell us about yourself and how you became involved in this project?

I have been performing for worldwide audiences for the past 10 years. I have done mainly, Theatre, Film and TV but also other artistic areas. I am enjoying my first season in Wicked Lit as The Woman on the Frame. In my career, the most outstanding roles have been Ophelia in Hamlet and Juliet in Romeo & Juliet with the Shakespeare Foundation in Spain, where I also did my masters in acting, specialized in Shakespeare. I played Ms Ines in the original cast of `Don Juan´ of the International Theatre Company I was managing for a while. I was casted as one of the leads of the well-known international web series, `Are you APP?´ before moving to Los Angeles in 2013 to pursue my career, where I have been working mainly in the film industry.

I am accomplished producer and singer and am a passionate traveler who does enjoy working around the world, while learning from it, in the 4 languages I speak. My family and friends are who I have to thank for loving, supporting and allowing me to chase my dream, and of course each single team that has taught me something. In this case, the amazing Unbound Productions Family. Thank you for remembering me since the first time I auditioned for WICKED LIT, for keeping me in mind, for connecting with me, and for welcoming me this season, letting me live this beautiful and unique opportunity in my life.

Who are some of your professional inspirations?

What can you tell us about the project?

The scope of Wicked Lit is to create dynamic new adaptations of classic horror literature. Over 10,000 patrons have enjoyed Wicked Lit productions and installations since Wicked Lit 2009 at the haunted Greystone Mansion in Beverly Hills. From 2010-2015, Wicked Lit has been staged at Mountain View Mausoleum and Cemetery in Altadena where audiences walk through the hallways of the mausoleum and among the headstones in the cemetery as our plays are staged all around.

Since it is a walking production, audiences experience three short plays as they are led through the grounds of the mausoleum and cemetery by Storyguides. It contains mature themes, theatrical violence, and sexual situations so that the production is recommended for audiences ages 16+.

The Ebony Frame is experiencing its World Premiere this year. Beautifully directed by Jaime Robledo and greatly adapted by Susannah Myrvold from the short story of the same name by Edith Nesbit: Henry just inherited a lavish home from a relative he never met, and he is engaged to a woman who adores him beyond words – so things are good. But there is something about that painting that is just captivating – but what is it? Ah – nothing that can’t be sorted out by a Satanic wedding. 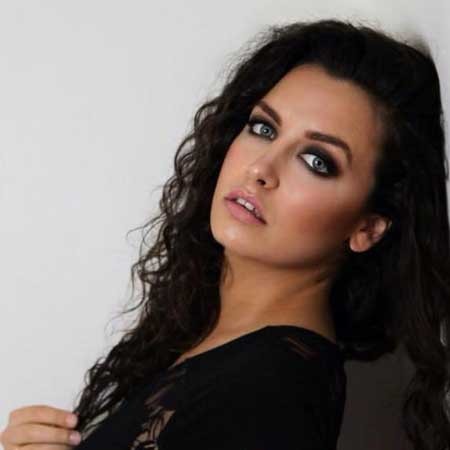 Where can people get tickets to Wicked Lit 2015?

They can get the tickets here. Unfortunately the run is about to end so I would recommend to get them sooner rather than later:wickedlit.secure.force.com/ticket/#details_a0SU0000002w3UzMAI

We´ll be performing until November 14th.

What do you expect people to take away from this after seeing it?

A UNIQUE EXPERIENCE and after what I have been seeing, AN ANNUAL TRADITION. Unbound Productions and especially WICKED LIT, has already its huge own audience that attends every year, including people from other Cities, States and Countries. We´ve had the honor this season to have people from Japan and Spain. 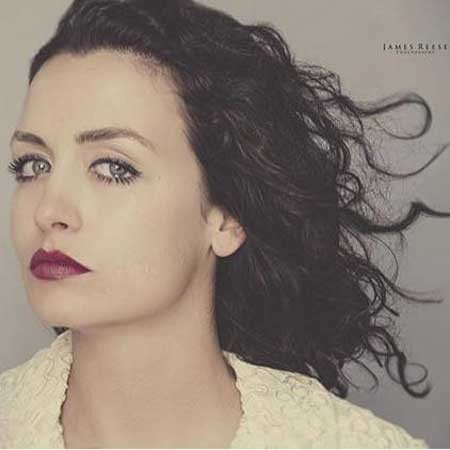 What can you tell us about Unbound Productions?

Founded in 2008 by Jonathan Josephson, Paul Millet and Jeff G. Rack, Unbound Productions is a nonprofit theatre company whose mission is to reimagine timeless stories for new audiences by creating immersive, theatrical adaptations of literature. Since our first full production of Wicked Lit in 2009, over 15,000 patrons have enjoyed our immersive theatre events at venues ranging from Mountain View Mausoleum and Cemetery, to Pasadena Museum of History, to Barney’s Beanery in West Hollywood. Unbound has also presented staged readings at Long Beach Comic Con, Pasadena Art Walk, the West Hollywood Book Fair, NoHo Lit Crawl, The Chance Theatre, The Echo Theatre Company, and many other venues and events. Unbound has produced 26 world premiere plays throughout its history, some of which have gone on to be produced at venues across the country as well as Scotland, England and Cameroon. 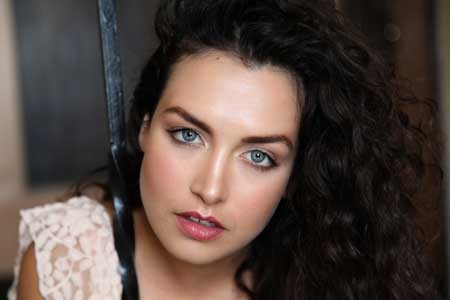 What advice would you offer to people who want a long term career in this industry?

Work, A LOT OF WORK, Constancy, Resistance, Truth, Patience, Confidence and Respect for others. Bottom line: Passion and Love for The Art.