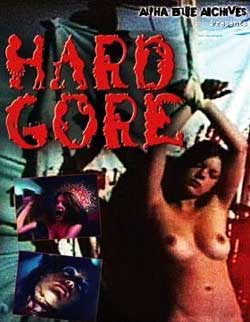 Following up on the “mental illness on film” trend forwarded by Sybil (multiple personality disorder) and Schizo (paranoia) of the same year, and painting a slightly different picture of the conditions of a modern sanitarium than did 1975’s One Flew Over the Cuckoo’s Nest, 1976’s Hardgore adds in its own two cents about the treatment of an increasingly prevalent mental illness: nymphomania. Employing much of the same cast as the earlier The Most Valuable Pussy, Hardgore makes up for it’s lack of credits (opening or closing) with a plethora of vibrators, pubic hair, and editing errors. 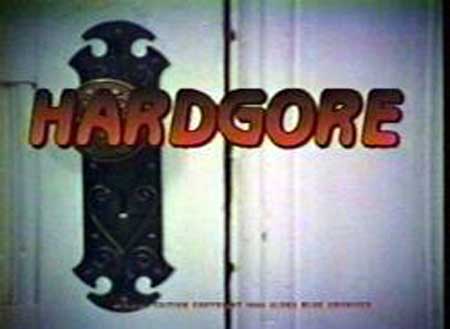 “What kind of sanitarium is this?

Look at the size of that lovely thing. Oh 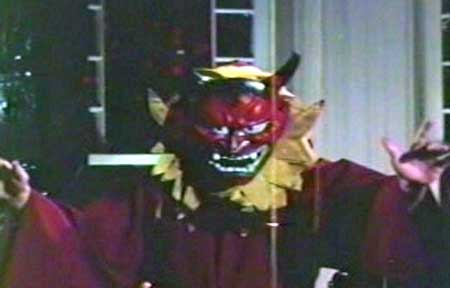 Maria wakes up secured to a hospital bed in a room with Dr George, a new nurse, and a boom mic (this boom mic would go on to many other uncredited roles in 1970’s p*rn). The nurse is asked to bring her to her treatment, and you can guess what happens next as we find ourselves trapped in a very cyclical plotline. 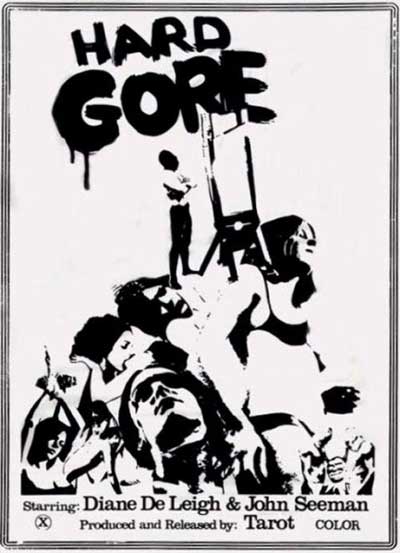